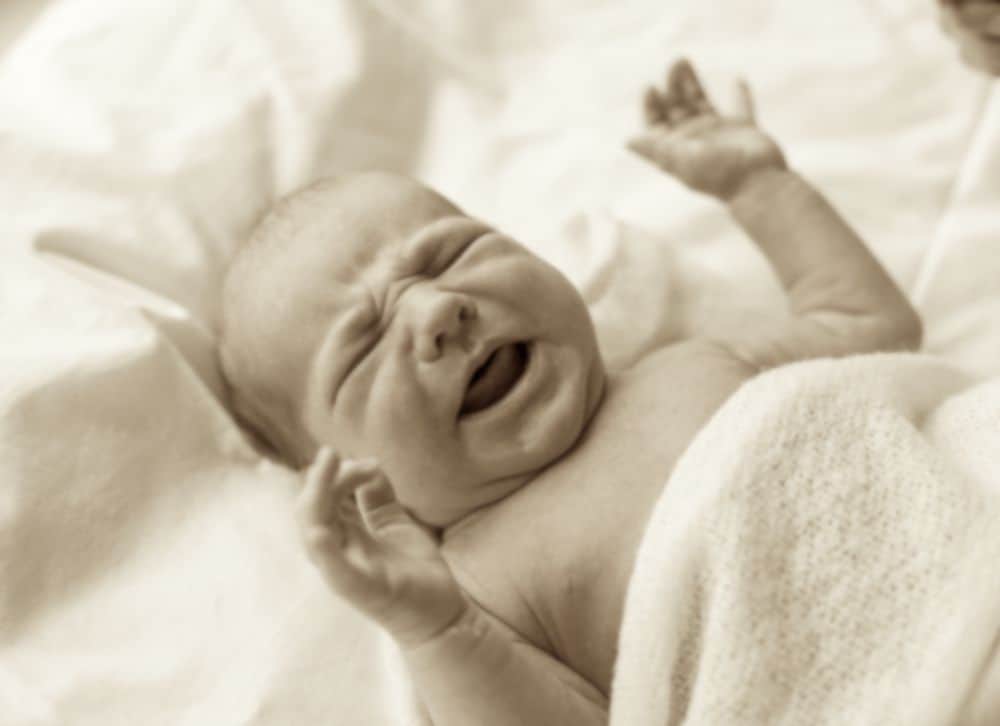 Recently I wrote about the Receiver update on the seizure of Arete Financial Freedom. In that post, I said the Receiver had been shopping the Arete settlement clients to find a new buyer. The Receiver said, “While Revitafi made an all-cash offer of $1,250,000, which I accepted in principle, Arete Defendants’ counsel later claimed that a senior employee at the company was subject to a California Department of Business Oversight order barring him from employment, management or control of any finance lender or broker. While the bar was not in and of itself disqualifying and the employee’s role at the company subject to dispute, I believe Revitafi was not candid with me during the initial discussions and again when I raised the question about the senior employee. As such, I decided not to move forward with Revitafi.”

A wonderful tipster (send in your tips here) said that senior employee is actually one Sean Roberts.

However, the State of California says James Sketch is the CEO, and Ryan Devey is the CFO. – Source

It certainly appears the person in question is Sean Roberts who is “subject to a California Department of Business Oversight order barring him from employment, management or control of any finance lender or broker.”

According to the Department of Business Oversight in California, “Roberts is not entitled to reinstatement of employment, management or control of a finance lender and/or broker.”

“1. Roberts’ history in the lending arena discloses that Roberts is not fit to be employed by or manage or control a finance lender and/or broker.

(a) As the owner and president ofInstafi.com (“Instafi”), a former finance lender licensee of the Commissioner, Roberts, in December 2003, abruptly closed the business with over 200 loans in progress. The finance lender license was later revoked by the Commissioner on November 16, 2004 based upon the failure of Instafi to timely submit information to the Commissioner, which information was necessary to protect consumers and adequately address concerns regarding Instafi.com’s abrupt closure. Instafi also had its license with the Department of Real Estate (“DRE”) revoked on September 29, 2005. To date, Instafi has never properly been wound down as the company’s status with the California Secretary of State is “suspended”.

(b) FiVanta Funding Corp., formerly known as Champions Group Equity Lending (“FiVanta”) was a finance lender licensee of the Commissioner from November 29, 2004 through April 9, 2008 when its license was revoked by the Commissioner for failing to maintain a surety bond. During Roberts’ known tenure with FiVanta; March 16, 2008 through at least February 17, 2009, Roberts not only failed to immediately notify the Commissioner that he was an officer and director of FiVanta, as required by Financial Code section 22108 and California Code of Regulations, title 10, section 1422, but additionally, on behalf of FiVanta, engaged in false advertising through mailers and an advertising campaign with KNX radio still running in January 2009 describing FiVanta as a finance lender licensed by the Commissioner despite such license having been revoked back in April 2008. FiVanta’s current status with the California Secretary of State is also “suspended”.

(c) On January 7, 2009, Roberts doing business as Debt Barters, Inc. was ordered by the DRE to desist and refrain from unlicensed real brokerage activity by “engaging in a business, for or in expectation of compensation or an advance fee, that solicited or offered to provide loan modification, re-finance of a loan, or short-sale negotiation services to consumers”. Debt Barter, Inc.’s current status with the California Secretary of State is also “suspended”.

2. The petition does not indicate that Roberts has undertaken any educational training whatsoever in the area of mortgage lending, which could have benefitted him in a rehabilitation process or otherwise demonstrated that he possesses the technical skills or knowledge of the policies, procedures, and controls necessary to competently be employed, manage and/or control a finance lender and/or broker and ensure that the same problems did not recur in the future. This is particularly true given the substantial changes that have occurred to state and federal laws since Roberts last worked in the industry.

3. In the area of rehabilitation, Roberts submits documentation in support of his claims of charitable activity. However, none of those documents disclose his personal participation in such charitable activities. Nonetheless, while engaging in charitable activity is to be admired and encouraged, it bears little on general fitness to be employed, manage or control a finance lender and/or broker.” – Source See also  Is Sean R. Roberts Back at it With Premier Financial Marketing?

During housing’s heady days, Instafi processed more than $500 million in loans per quarter and employed 380 people. Roberts, who pitched the company in TV commercials, drove a Ferrari and a Mercedes-Benz and took friends on chartered jets to golf vacations in Cabo San Lucas.

After mortgage rates bottomed, the refinance shop imploded in December 2003, leaving employees with bounced checks and owing creditors $38 million. Creditors have yet to be paid because of pending litigation, said Richard Golubow, an attorney for Credit Management Association, which is handling Instafi’s liquidation.

Roberts tried lending again under the name PremServ, but the California Department of Corporations shut its lending subsidiary down in 2004. It didn’t have a license, the department said.

The great housing collapse brought Roberts back in business. He set up Debt Barter in an office in Irvine’s business district alongside John Wayne Airport and began soliciting customers in 2008, according to state records.” – Source