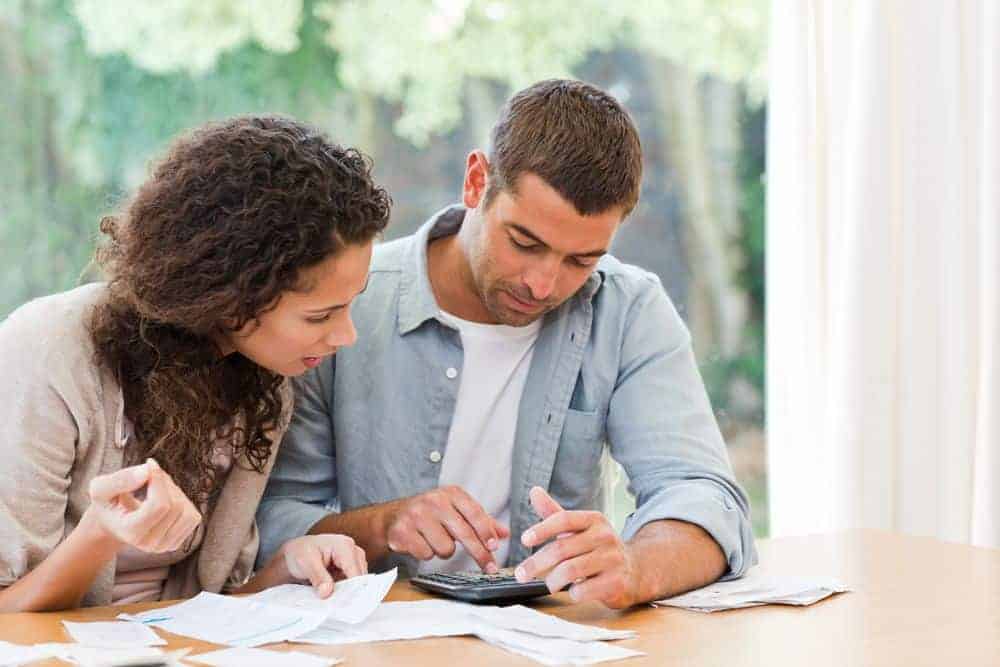 Consumers and lot owners who are disgusted by the Federal Trade Commission taking over the development only need to spend some time reading the latest FTC document to understand how all the issues extend back to 1994 and start and end with these two words – Andris Pukke.

In a recent court filing, the Federal Trade Commission gave the following background on Andris Pukke and his role and involvement with the Sanctuary Belize development. The full document lays out the FTC position on the alleged fraud and explains the fraudulent promises and scams.

“Andris Pukke has a significant history involving consumer fraud. Beginning in 1994, Pukke operated a loan scam under the names “Potomac Financial” and “Bancstar Capital.” After a government enforcement action, Pukke accepted a consent judgment banning him from collecting advance fees in connection with loan applications.

The United States charged Pukke with mail fraud based on the same activity. Pukke pleaded guilty, and received home detention and probation.

That case was before this Court and has been consolidated with the current proceeding. In 2005, the Court issued a Preliminary Injunction and then a day before trial, Pukke accepted a Stipulated Final Judgment and Permanent Injunction (“Final Order”).

Notably, both the Preliminary Injunction and Final Order created a receivership over Pukke’s assets and ordered him to turn those assets over to a receiver. As detailed in Section III, Pukke controlled the Sanctuary Parcel at the time of these orders, but engaged in contumacious behavior to prevent the Receiver from being able to control the Parcel. Ultimately, for his contumacious behavior in AmeriDebt, Pukke pled guilty to obstruction of justice, a second felony on his record.

As is detailed in Section V.A.i, Pukke has at all times managed and controlled the corporate SBE entities: he directed the other SBE principals to act on behalf of SBE; SBE employees identified Pukke as in charge of SBE; and Pukke controlled all aspects of SBE’s operations.

Pukke even maintained control of SBE while he was criminally incarcerated for obstruction of justice.

Because Pukke attempted to conceal his role in SBE, he did not formally own any SBE entity. Pukke used aliases, including Marc Romeo and Andy Storm, to further conceal his involvement.

Nonetheless, Pukke plainly controlled SBE. During the March 2019 PI hearing, the Receiver testified that Pukke had diverted at least $15.9 million, or approximately 12.8 percent of consumer lot payments, for his own benefit.20 $3.7 million of this figure went to Pukke or his family members.

Pukke controlled SBE bank accounts, including deciding how much money went into construction on the Sanctuary Belize development.

Pukke made the employment decisions for SBE, and met with third parties to maintain control over the operation of Sanctuary Belize.”

If any outraged consumer is interested in more information on why Sanctuary Belize was pursued, read the document below.