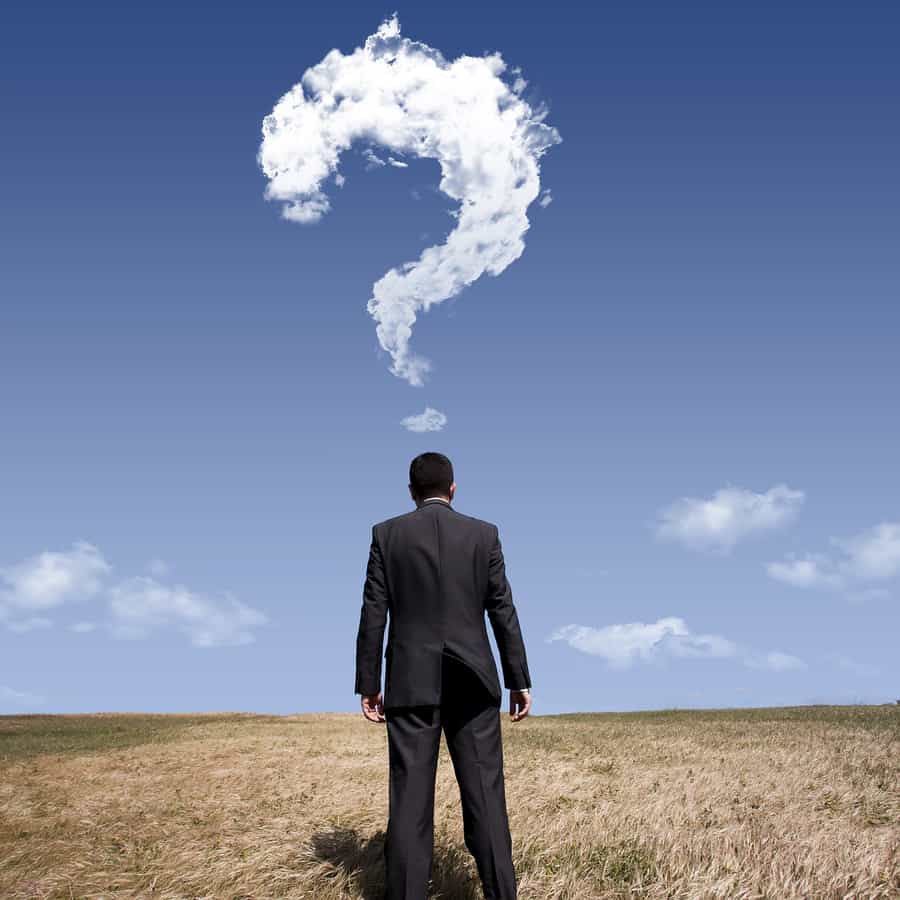 I applied for financial aid and was told I am ineligible due to a grant overpayment.

I dropped all my classes in Spring 2010. I was a domestic violence victim and had to move suddenly.

I never received any notification about the overpayment of the grant. I called my previous school and was told they referred the $1,200 debt to collections in 2011.

I called the debt collection company and they refuse to send me any verification of the debt but advised that I can pay it online. It is now $1,600.

I contacted the Department of Education and they told me I did have an overpayment, but it is showing a $0 balance. I am still waiting to receive verification of that via mail.

My previous school is telling me the hold will stay on my federal aid and my transcripts until I pay an old Pell Grant overpayment that they and the collections company they referred the debt to refuse to verify.

Is that even legal? Can I force them to verify the debt or release my aid and transcripts?

So here is what I’ve seen from my experience. Sometimes people in similar situations have to withdraw from school for reasons beyond their control. But when this happens either the school loses the notice that was provided before the withdrawal deadline or the student had to bail after the deadline.

Either way, both issues result in the student left owing a debt.

Now you factor in the amount of time that has passed and the uncertainty anyone has the documentation to prove the debt and you have a difficult problem.

One of the reasons debt collectors refuse to verify the debt is simply because they don’t have the proof. So they play tough rather than admit they can’t prove the debt.

The key issue in determining if you owe an overpayment or how much it should be will be determined by the date you withdrew.

See also  Social Security Wants a Refund of Benefits Saying I Earned Too Much. - Cameron

I was lucky to find a 2011 guide regarding the return of Title IV funds. According to the rules at that time, near when this all went down, the school should have notified you that if the overpayment was not repaid within 45 days, your eligibility for more federal government student loan funds would end.

While you could sign a repayment agreement with the school to repay the overpayment (money for classes not attended) you would have to repay the debt within a two year period.

However, this bit is interesting, “The student may sign a repayment agreement with the Department. If the student takes no positive action during the 45-day period, the school should report the overpayment to NSLDS immediately after the 45-day period has elapsed.”

You should login to the National Student Loan Data System site and see exactly what is being reported about your loan. The Department of Education told you there was a $0 balance but the collection agency wants $1,600. If the overpayment does exist then it should have been reported to NSLDS back at the time.

The guide goes on to say, ” If the student fails to take one of the positive actions during the 45-day period, the student’s overpayment immediately must be reported to the NSLDS and referred to the Debt Resolution Services for collection.” But you are saying the school initiated the collection.

The document also says, ” A student who loses his or her eligibility for Title IV funds at the expiration of the 45-day period will remain ineligible for additional Title IV funds until the student enters into a repayment agreement with the Department.” And that’s the issue you’ve run into.

Once you get the information above, then contact the Department of Education at 1-800-621-3115 and tell them you want to enter a repayment plan for the debt the school says you owe. Let them figure out how to do that when they, and hopefully, NSLDS both report a $0 balance.

If the Department of Education is stumped or can’t enter you into a repayment plan to deal with the old debt, then ask them to restore your eligibility. You can’t not owe a debt and remain ineligible.

Please come back and post updates as you go, in the comments section down below.

If you do all of this and can’t get anywhere, let me know.