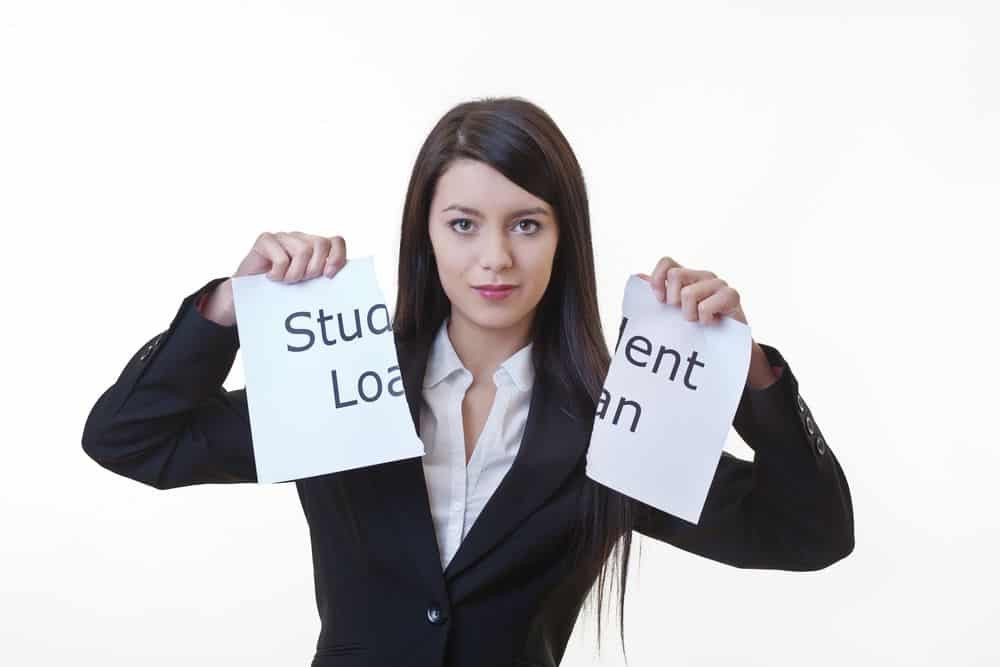 New York Attorney General Letitia James today announced that she has secured protections for thousands of student borrowers who defaulted on student loans and who were subject to misleading and unlawful actions by Transworld Systems, Inc. (Transworld), one of the nation’s largest debt collectors.

The agreement resolves an investigation of Transworld — the principal debt collector for the National Collegiate Student Loan Trusts — after the Office of the Attorney General (OAG) found that Transworld violated multiple federal and state consumer protection laws by making false, misleading, and deceptive statements in National Collegiate Student Loan Trusts lawsuits and in communications with borrowers, and for filing these lawsuits beyond the applicable statute of limitations.

Under the settlement agreement, Transworld has agreed to make significant changes to its debt collection practices and to pay $600,000, which will be disbursed as restitution to New York borrowers and/or penalties to the state.

“Today, my office is holding Transworld accountable for the unlawful and manipulative student loan debt collection practices that affected thousands of New Yorkers,” said Attorney General James. “For years, Transworld used fraud and deception to pursue defaulted borrowers and obtain default judgments on a massive scale. Our investigation not only is putting hundreds of thousands of dollars back into the pockets of student borrowers, but brought about concrete changes by Transworld, which is now finally providing consumers struggling with defaulted student loan debt all the protections required by law.”

For numerous reasons — including inadequate underwriting standards and the higher default risk associated with direct-to-consumer loans — the loans held by the National Collegiate Student Loan Trusts have defaulted at unprecedented rates.

Transworld developed and implemented an aggressive strategy to rely heavily on litigation to collect defaulted debts. This strategy required lawsuits against borrowers to move quickly from complaint to judgment, while impeding borrowers’ ability to mount a defense.

To carry out this strategy, the OAG’s investigation concluded that Transworld repeatedly, directly or through law firms it retained on behalf of the National Collegiate Student Loan Trusts:

Many of these practices hindered borrowers’ ability to defend themelves by disguising who they were being sued by and on which loans.

As part of the settlement, Transworld has agreed to:

These practices will dismiss wrongfully-filed lawsuits against student borrowers in situations where the statutue of limitations expired and will protect borrowers who default on their loans in the future. Transworld also recently replaced its senior management and changed many of the practices identified by the OAG’s investigation prior to entering into this formal settlement.