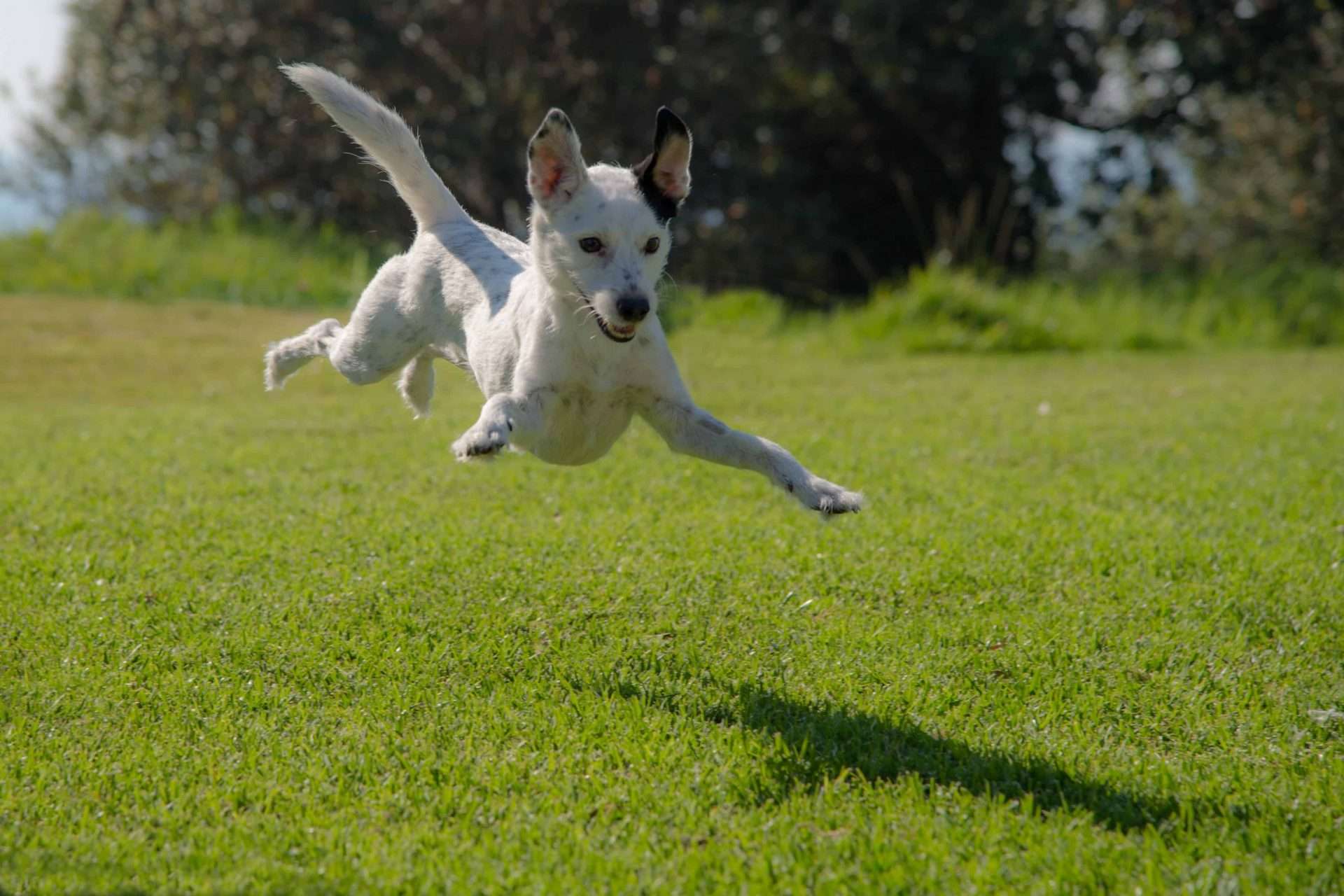 This crackdown encompasses more than 50 enforcement actions against debt collectors engaged in these illegal practices brought by the FTC, three federal partners, and partners from 16 states.

The initiative, called Operation Corrupt Collector, includes five FTC law enforcement actions, including two newly announced cases and settlements in three prior actions. The two new FTC cases allege that companies were trying to collect debts they cannot legally collect or that a consumer does not owe—a practice known as phantom debt collection.

“For many years, we’ve been working with our law enforcement partners to crack down on illegal and abusive debt collectors,” said Andrew Smith, Director of the FTC’s Bureau of Consumer Protection. “At a time when many are under financial stress, our coordinated actions today show that we’re continuing the fight against collectors who threaten people and try to collect debts they don’t owe.”

In addition to law enforcement actions, state and local consumer protection agencies across the country are joining the FTC in rolling out new information to help consumers know their rights when it comes to debt collection and what steps to take if they receive a call trying to collect on a debt that they do not recognize. The FTC has also created a new online dashboard with information about reports received from consumers on debts not owed and abusive and threatening collection practices. So far in 2020, the FTC’s Consumer Sentinel Network has received more than 85,000 reports from consumers related to debt collection, and nearly 45 percent of those were related to debts the consumer did not owe or abusive and threatening practices.

The FTC recently filed two new cases as part of Operation Corrupt Collector. In each case, federal courts granted the FTC’s request to put a temporary halt to the defendants’ actions and freeze their assets.

In the cases against National Landmark Logistics and Absolute Financial Services, the court entered temporary restraining orders against the defendants halting their operations, freezing their assets, and putting them under the control of a receiver. The FTC thanks the Office of the United States Attorney in Columbia, South Carolina, the York County, South Carolina, Sheriff’s Department, and the Lancaster, South Carolina, Police Department for their help in these actions.