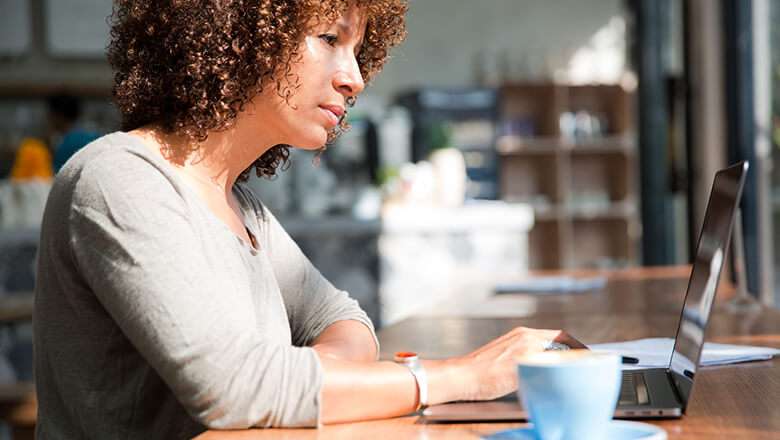 According to filed plea documents and a plea hearing, from 2015 to July 2020, Brown executed a fraudulent debt collection scheme that defrauded hundreds of victims located in North Carolina and elsewhere in the United States.

As Brown admitted in court today, she operated her fraudulent debt collection scheme by contacting individuals who had been sued by various creditors for their outstanding debt and falsely represented that she was authorized to collect the debt on behalf of those creditors.

Brown further admitted that she generally offered victims to “settle” the outstanding debt for a reduced amount, but only if the victims accepted the offer and paid the reduced amount in full, or began making immediately to one of Brown’s companies.

As court records show, Brown often mailed victims official-looking documents, including a purported settlement agreement. Victims then made a lump-sum payment, or several payments, to Brown and her companies, believing that doing so would resolve their debt and outstanding court case, only to later learn that Brown was not authorized to collect the debt and they still owed the full debt to the actual creditor.

To further induce victims to comply with the debt repayment demands, Brown sent correspondence to victims on letterhead that implied the communication was coming from a law firm, and left voicemails for victims falsely representing that she was calling from a law firm.

In addition, Brown also employed threatening and harassing pressure tactics to fraudulently induce victims to pay her, including threatening to garnish victims’ wages, to seize victims’ bank accounts, or to file judgments in court if payment on the debt was not received.

As a result of the false and fraudulent representations and threatening and harassing tactics used by Brown, court documents show that hundreds of individuals throughout the United States were fraudulently induced to pay Brown and her companies more than $1.9 million. This resulted in victims being placed in the untenable position of either having to pay their debts twice, or face the financial consequences for failing to pay the true creditor.