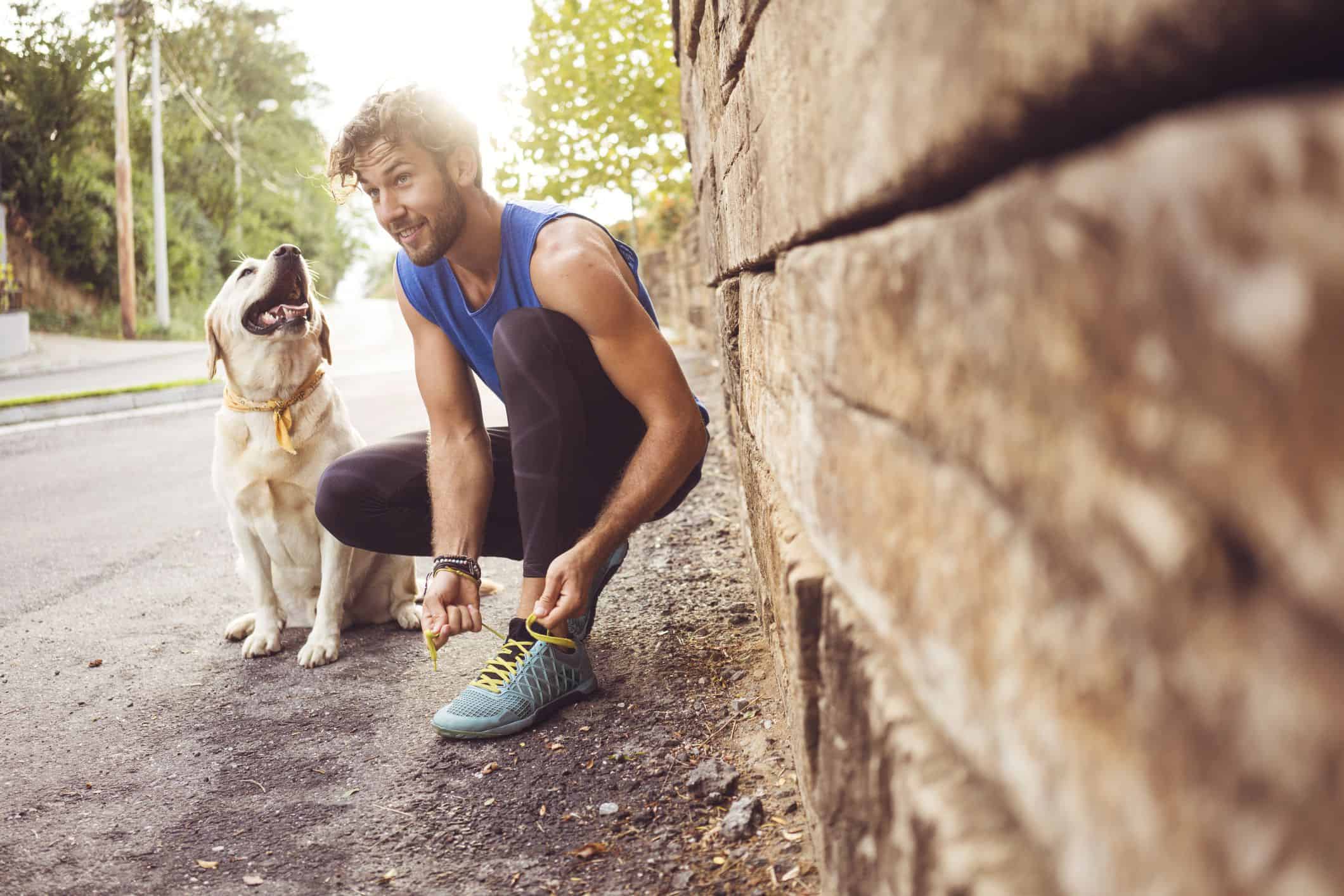 This is about an unpaid private loan balance of approximately $80,000 (including interest) from a public veterinary school I attended from 2007-2011. The following info is NOT my question, but I’m providing it in case it’s relevant.

Approximately $3000 of it had been unofficially disputed to the school with the help of the university’s student attorney in 2011, and then again in 2013 by me to a credit agency, as an illegitimate claim: a few weeks before graduation–after all my loan funds were spent–the school suddenly told me they had “made a mistake” in not charging me for credits taken, and I was responsible for the additional tuition.

(They withheld my diploma and confirmation of graduation for non-payment, which prevented me from obtaining my medical license for several months. They eventually agreed to issue the confirmation but never acknowledged that they made a mistake about the additional tuition charge–and never gave me my diploma).

I have received a letter from my veterinary school (a public institution) which says that my loan + interest of $79,180.10 from 2007-2011 was returned by the outside collection agency they had been using. They advised me that the next steps the school can take are either 1) assign it to another collection agency or 2) assign it to the federal government for collection. The time allowed by Washington state for them to sue me expired a few years ago, and the loan dropped off my credit report as well.

Since this is NOT a federal loan, then why would the government pursue collection on their behalf? (I have been in federal loan rehabilitation for about a year now, and as a result, my credit score is “very good” for the first time in my life–I just turned 50–so I don’t want to ruin that or, worse, find myself in a default situation with the federal government again since I can’t afford to pay more.)

Thank you for your help and for all the things I’ve learned from your newsletter over the years.

Your kind words made my day. Thank you.

Wow, this is a bit of a riddle, wrapped in a mystery, inside an enigma.

The only possibility that comes to mind where a federal student financial obligations that could wind up back at the school and then go to collections would be for something that is actually not a loan. A Pell Grant is a good example. It is not a loan but would need to be repaid if you withdrew from school, changed your enrollment status, or no longer qualified for the grant due to other aid, loans, or grants. But that is a technicality and not a common reality.

But from what you said, it sounds like the mystery debt was actually a loan from the school since they felt they could withhold your diploma and possibility transcript. That is the type of thing a school will do to protect their collateral. With federal student loans, they already got paid and would not withhold things.

If that is the case, I’m not sure how they would assign it to the federal government for collections. The government has no authority to collect on private student loan debt. A school owed debt can be eliminated with bankruptcy and immediately free your diploma or transcript.

I would approach this using your medical skills. Ask for more data and facts before we leap to a conclusion. However, at this point, there is clearly something the school is saying that does not appear to add up. We need some more “diagnostic tests” to understand the patient’s condition, leading to a diagnosis.

Please come back and post an update in the comments section below with what you learn and uncover. I really want to help you get to the bottom of this.