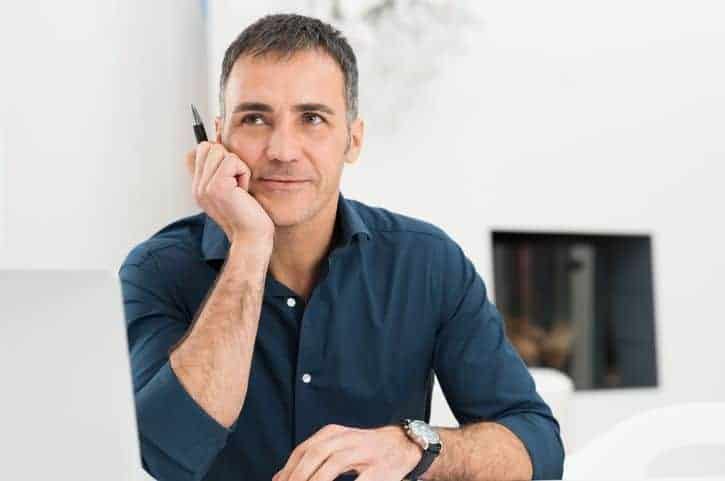 Sometimes my posts about bankruptcy can come across as suggesting it is the only way to deal with financial problems. That is not my position.

I do make an effort to educate people about bankruptcy to make smart and informed decisions about what is right for them.

Understanding the reality of what bankruptcy is and means is an important effort to help people make clear choices.

On January 15, 2021, the National Rifle Association of America filed for bankruptcy protection. You can read the full Chapter 11 petition below.

When people say bankruptcy is a failure for people but a smart financial move for corporations, how can that be true?

A corporation like the NRA sought the legal protection bankruptcy offers to renegotiate their creditor arrangements and debts. It is akin to a consumer filing for a Chapter 13 bankruptcy to reorganize their debts.

Do you think the NRA feels shame and reduced self-esteem because they filed for bankruptcy? From reading their press release, you sure wouldn’t come to that conclusion.

The NRA said, “The NRA plan, which involves utilizing the protection of the bankruptcy court, has the Association dumping New York and organizing its legal and regulatory matters in an efficient forum. The move comes at a time when the NRA is in its strongest financial condition in years.”

So the NRA has the ability to pay their debts and is in the “strongest financial condition in years” but files for bankruptcy protection?

“The restructuring plan aims to streamline costs and expenses, proceed with pending litigation in a coordinated and structured manner, and realize many financial and strategic advantages.” Said the NRA. – Source

While the NRA says they will pay creditors in full, they also qualify that statement when they say, “The NRA will propose a plan that provides for payment in full of all valid creditors’ claims.” Clearly, they feel some claims aren’t valid and don’t want to pay them.

What if a consumer did that?

The NRA could not make it any clearer that they filed bankruptcy because it was a strategic move.

Not So Fast NRA

It is reported that at least one major donor to the NRA has a different view of the situation. “A major donor to the National Rifle Association is poised to challenge key aspects of the gun group’s bankruptcy filing, in an attempt to hold executives accountable for allegedly having defrauded their members of millions of dollars to support their own lavish lifestyles.

Dave Dell’Aquila, a former tech company boss who has donated more than $100,000 to the NRA, told the Guardian on Saturday he was preparing to lodge a complaint in US bankruptcy court in Dallas, Texas. If successful, it could stop top NRA executives discharging a substantial portion of the organization’s debts.” – Source

It goes on to say, “It could also stop Wayne LaPierre, the NRA’s controversial longtime chief executive, avoiding ongoing lawsuits that allege he defrauded the pro-gun group’s members to pay for luxury travel to the Bahamas and Europe and high-end Zegna suits.”

I wonder if those are the alleged invalid debts the NRA talks about.

Only time will tell when more details emerge about the case. For now, the information is scant.

The NRA case is interesting because it makes people have to deal with the conflict between bankruptcy being good and bad at the same time. How can it possibly be smart and wise for the NRA to file for legal protection from creditors if people cast shame on individuals that do the same?