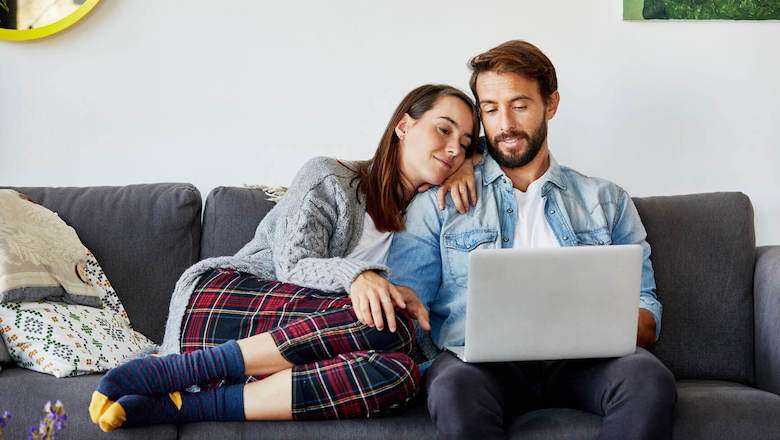 Ran through a rough patch a few years back. Three vehicles were voluntarily surrendered for repossession. My wife and I jointly owned all vehicles as borrower and co-borrower.

My wife and I both received three (3) 1099-c forms for those three repossessions. I received three; she received three. Each vehicle’s canceled debt is the same on each 1099-c. How do I report that on my 1040?

Do I add them to me under the canceled debt, or do I have to add the same amounts to my wives? If I add both, then the amount owed doubles. How can they expect both of us the claim the same debt?

It is a confusing situation when you receive what appear to be duplicate forms for the same debt.

The IRS says, “If you and another person were jointly and severally liable for a canceled debt, each of you may get a Form 1099-C showing the entire amount of the canceled debt. However, you may not have to report that entire amount as income. The amount, if any, you must report depends on all the facts and circumstances, including:

If you file a joint tax return it should not make a difference on your return. According to Intuit, you would report one of each of the duplicate 1099-C forms but report both names on the 1099-C included. – Source

If you are married but filing separately then the IRS provides an example of how to handle that.