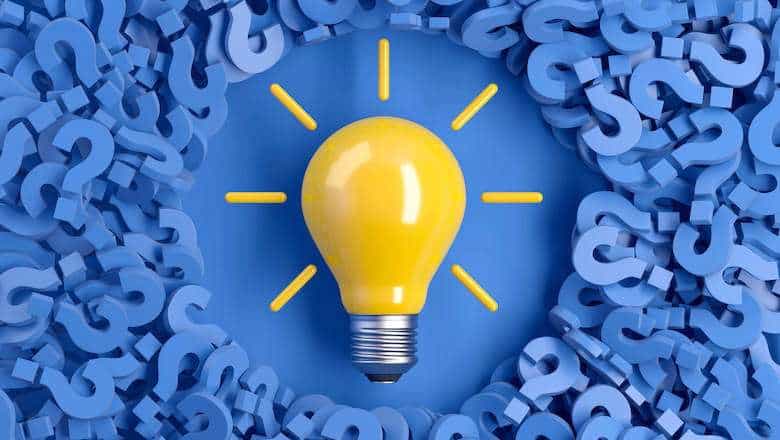 This is a case from 1982. ECMC claims that I owe a debt for a student loan. The problem is, I never took out or sign for the loan. ECMC hired a second debt collector, Premier Credit. I took Premiere Credit to court, proving that I was not the person who signed for the loan.

Additionally, I won a settlement in this case. A judge found in my favor not to be the person in question. A few years later, ECMC is coming after me again, stating that I owe the loan and that Premiere Credit was acting independently and not on behalf of ECMC.

Can ECMC use this excuse to try to make me pay and garnish my wages? Additionally, can ECMC deny that they hired Premier Credit as a legal agent and representative for ECMC carrying out their directions?

Can ECMC disregard a judge’s decision to find in my favor and try to garnish and collect wages?

You ask a very interesting about if ECMC can do several things. That’s not really the right question. In America, anyone can be sued for anything at any time. That doesn’t make it right or validate the claims unless the Plaintiff never responds and loses by default.

There are a couple of things that need more attention from an attorney that is licensed to practice law in your state. One place to find such an attorney is here.

I find it implausible Premier Credit would have been operating rogue when collecting debt for ECMC.

I also think this debt may now be past the Statute of Limitations where you live and that might be a defense if ECMC wants to try to take a second bite at this.

But the most important issue is that you already seem to have proof this was a case of identity theft and you were never responsible for the loan, to begin with. That’s the point I’d focus on first. If the Court already determined you were not the person that signed for the loan, that is strong factual information.

See also  Will Mark Tetzlaff Be Our Student Loan Hero?

A consultation with a lawyer might just help to nip this situation in the bud.