We can help you take control of your debt situation by:

In a complaint below, two people, Peter Kirschner and Stuart Rubens, that hold themselves out as working for Whitestar Financial Services are the founders of National Debt Defenders Network (NDDN). Marc Plotkin is listed as a Whitestar Agent their site* and so it Stuart Rubens*. Odd. 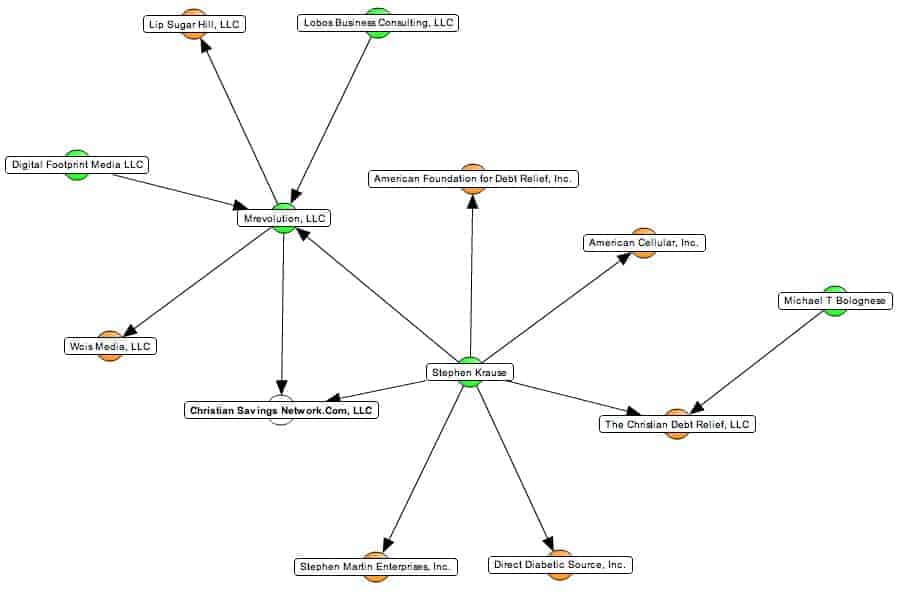 The telephone number for Whitestar Financial Services is the exact same number associated with American Foundation for Debt Relief.

Some Disturbing Statements They Make On Their Site

See also  Is My Articles About CORE Advisory Group Based on Personal Vendetta or Protection?

I tell the guy (Stuart Rubens) that I am interested, and I give him all my information. He then informs me that he can’t do one of my cards because I bank with the same card (wells fargo)..so I need to close my account w/ them.

Stuart wasn’t having any of that.

He basically called me an idiot for not taking advantage of his offer, and that it needed to be done NOW or there’s nothing he could do for me, and that he was basically giving me $15,000.

I then just hung up the phone.

Maybe it was just this Stuart guy who was an ass, but if thats how they do business.. then I don’t want any part of it.

Also the email he sent me was from Peter Kirschner
(peterk@whitestarfinancialservices.com).. which also seems kind of shady. Why wouldn’t Stu have his own email address?

Just my experience with these guys… – Source 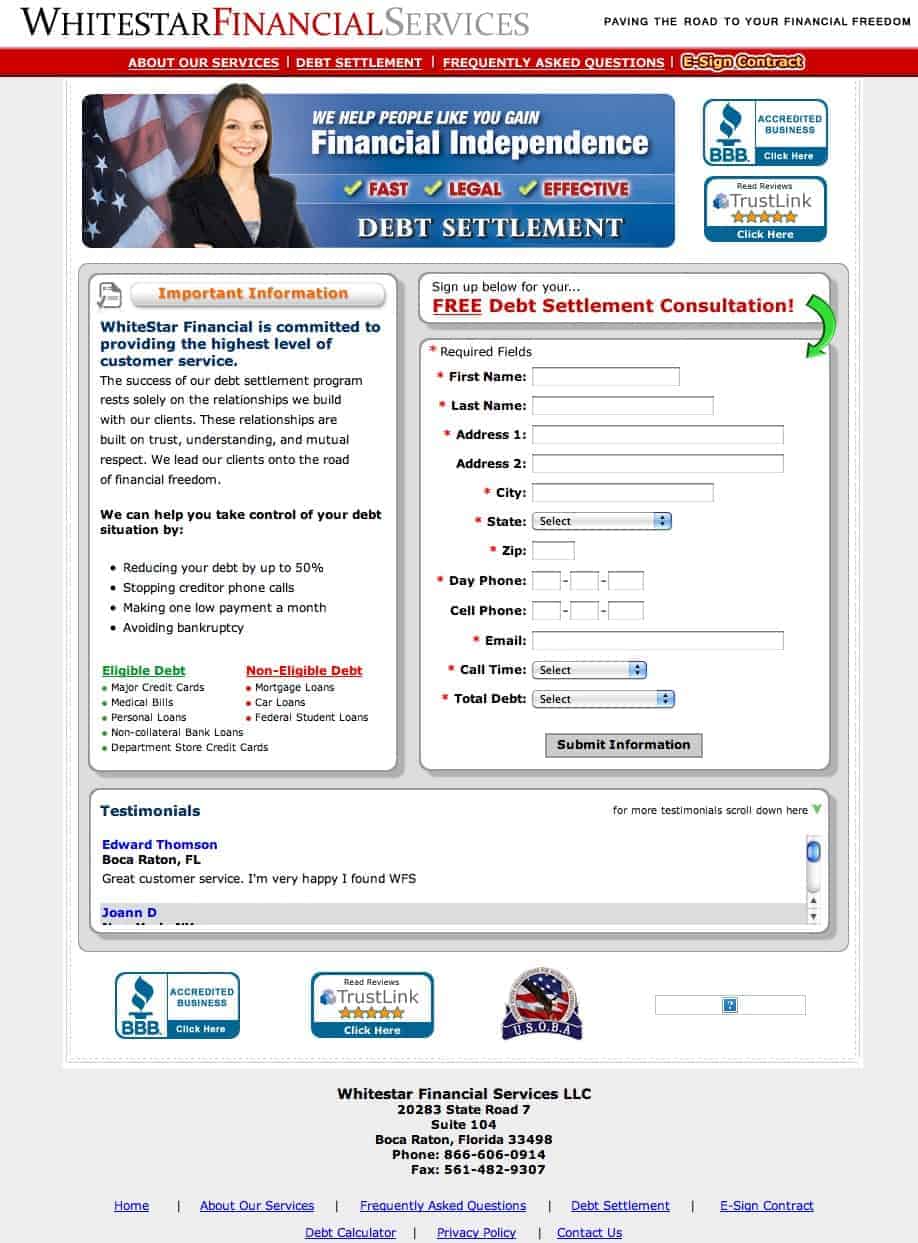