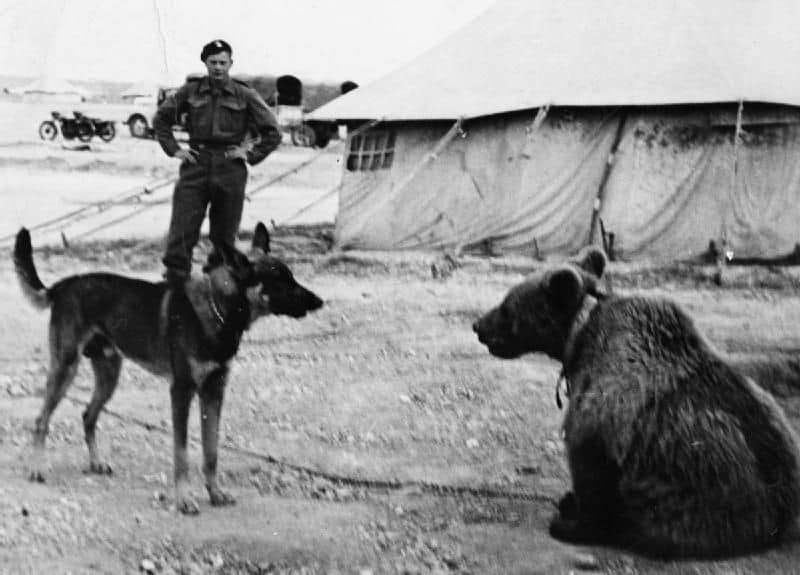 A pet peeve of mine is people who try to make the claim bankruptcy is a moral failure. Now, I get it, if someone takes out credit with the intention of defaulting, that’s one thing.

But a recent story about Amazon Delivery Companies by Vice serves as a great example of why bankruptcy can be reasonable.

Big claims were made by Amazon to attract people to sign on and start their own business.

Quotes below come from the article ‘I Had Nothing to My Name’: Amazon Delivery Companies Are Being Crushed by Debt.

“n 2018, Amazon debuted its Delivery Service Partner program, advertising the program as an opportunity for “aspiring entrepreneurs” to build small businesses using Amazon’s technology, processes, and decades of experience in logistics. The program offers special incentives for veterans, Black, Latinx, and Native American owners. The tagline is “Own Your Success.” In addition to annual profit of $75,000 to $300,000, the brochure for the program says that “successful” delivery companies can expect $1 million to $4.5 million a year in revenue.”

“Jim had packed up his life in the Midwest, said goodbye to his wife, four kids, and dog, and headed east with his two oldest sons to open a last-mile delivery company in an Amazon delivery station in downtown Boston. (Typically, a handful of contractors operate their businesses out of Amazon’s last-mile delivery stations, the company’s smallest style of warehouse.) Amazon’s Delivery Service Partner program advertises on its website that its partners can expect to make up to $300,000 in annual profit with as little as $10,000 start-up investment. Jim came to the program with a MBA and nearly 20 years of experience working in the Midwest for the package delivery company Airborne Express, later acquired by DHL.”

“One afternoon last July, Jim, an Amazon delivery contractor in Boston who operated a fleet of 30 Amazon vans, received a call out of the blue from Amazon’s corporate offices in Seattle. The caller, who identified themselves as a representative from the Amazon Network Health group, informed Jim that Amazon was terminating his contract to deliver packages, in effect closing his business.

“There were no rumors, no business coach saying, ‘Hey you need to plan for this.’ Nothing,” Jim, who asked to remain anonymous because he wants to stay in the delivery business and fears retaliation from future clients, told Motherboard. “This would be like someone walking into your business and shutting it down and saying we don’t care, you can sue us. I am a pimple on the butt of an elephant when it comes to Amazon.”

“Sixteen months later, after Jim received the call giving him two weeks’ notice for him to wind down operations, he notified his staff, mostly drivers who earn close to Boston’s minimum wage, that he had to let them go. “I went one day and said, ‘We’re done.’ These guys are still contacting me about their W2s and telling me they’re still trying to find work. They had families, they trusted me. How can you treat people that way?”

“Jim is now facing bankruptcy, a destroyed credit score because he can’t make payments, and losing his house. Motherboard spoke to three other Amazon delivery service partner owners in California, Georgia, and Oregon who said that Amazon’s delivery service partner program had depleted their life savings during the pandemic, and thrown them into tens, or in some cases, hundreds of thousands of dollars worth of debt.”

And There is the Problem

Where does the morality line exist in becoming involved with a major company, obligating yourself to deliver the needed services, and then getting cut off at the knees with little notice?

How is that the fault of the individual? It’s not.

Amazon made a business decision to terminate local delivery companies as they legally could. Those same companies need to legally terminate their now unmanageable debts. That process is called bankruptcy.

“Amazon advertises the delivery service partner program as an opportunity for those without significant capital to invest to run their own business, yet once launched, business owners become wholly beholden to Amazon and in a precarious financial position.”

See also  How to Know if You Should File Bankruptcy

“It was horrible, absolutely devastating,” Jim said about Amazon’s termination of his contract, noting that Amazon did not tell him why it ended his contract. (Motherboard obtained the separation agreement that Amazon gave Jim, which promises $10,000 if delivery service partners agree to all of its terms including an NDA.) “They didn’t explain anything. They just strong-armed me. I’m humiliated and embarrassed. We were working seven days a week. We never took any salary or pay. We left it in the business.”

“All four owners told stories about Amazon’s unilateral ability to control nearly every aspect of their businesses, from Amazon’s audits to payroll to the weightings on the scorecards that determined their profitability to their route assignments to companies that do inspections and assess damages on their vans. They all also said that Amazon’s ability to change the rules on a whim, and place the vast majority of the liability for their operations on the delivery service partners, made it impossible to survive or make money as a business.”

Stop casting blame. Sometimes life just happens and things don’t work out as envisioned. It is not a moral failure, it’s life.