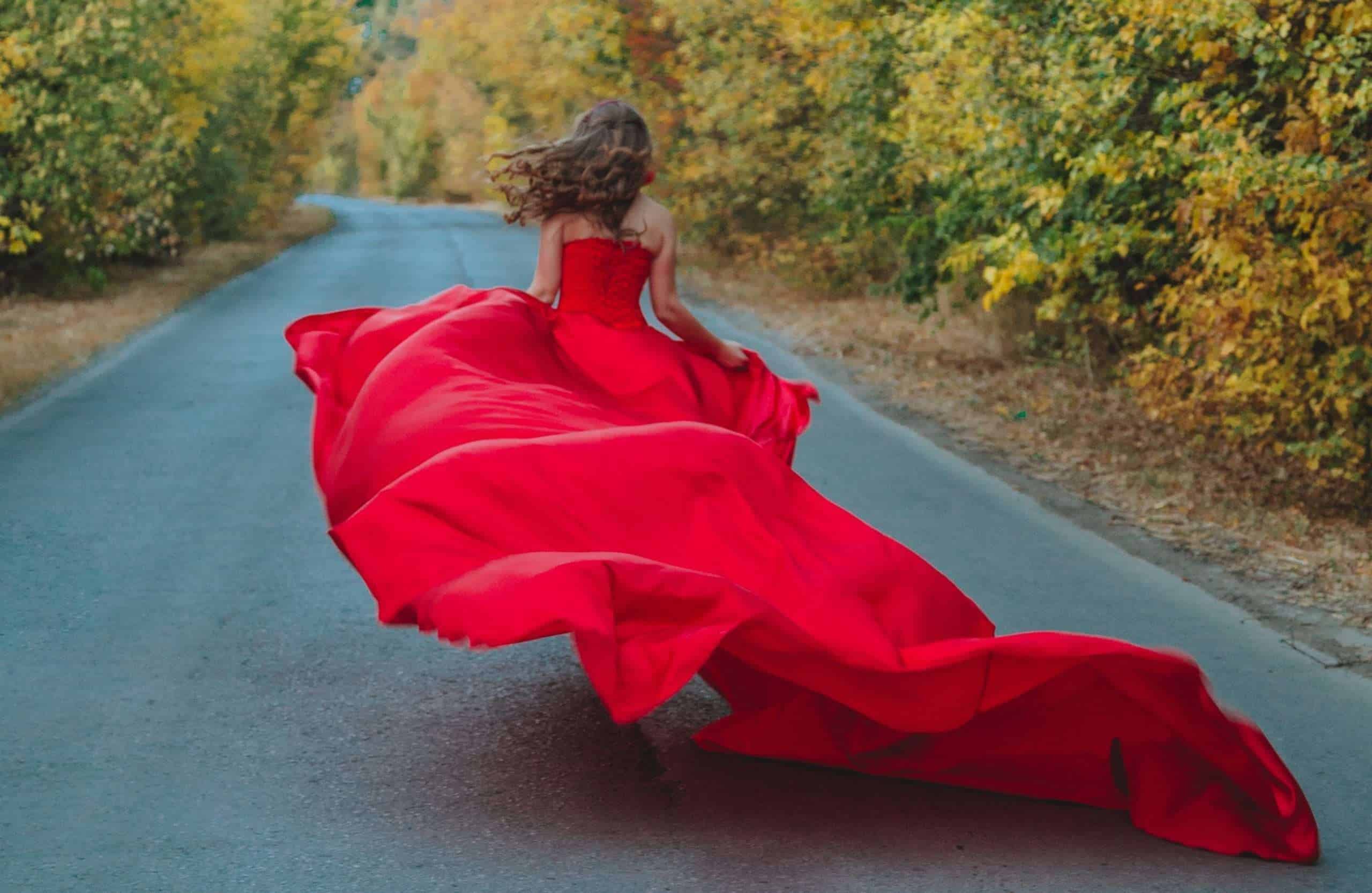 I’m pulling the plug on my experiment with trading cryptocurrency.

I’ve written about my introduction to crypto trading using automated algorithms. These tools are hyped as being able to make trades on small movements and make a half a percent here or two percent there.

Some of the trades over the past four months did accomplish that goal. But more often, the losses were much more significant. My balance died by a thousand cuts, and when I hit my minimum emotional balance, I closed everything out.

In theory, I made an above-average effort to find what worked best. I did weeks of backtesting on as many as 50 different trading strategies on many coins. I tested the major players as well as the altcoins.

Backtesting pointed me to what should have been successful strategies, but when these configurations were put into place, the losses did not represent the results experienced on live trading.

The differences were significant. A 14 percent gain in testing could result in a 20 percent loss in actual live, automated trading.

At the end of the day, it felt like gambling at a casino, and I don’t particularly appreciate losing odds when it comes to investing.

The crypto markets have been declining, and some might say that this was a lousy year to investigate crypto trading. My position was if miniature movement trading works in a down market, it will work in a rising market. So I tested and traded.

The hypothesis about small movement trading is that small price movements made every hour can create small positive returns. Technically, that is absolutely true. 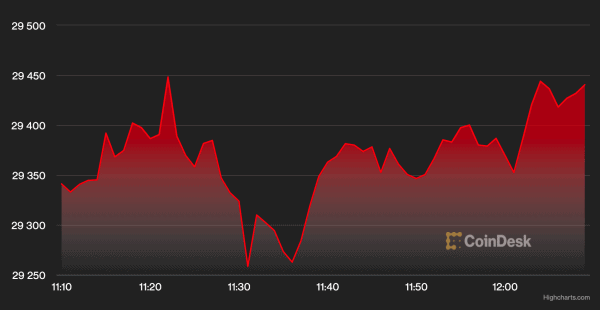 Given the uncertainty of the future of many traded cryptocurrencies, it made no sense for me to continue buying and holding coins. The dollar cost strategy of making small ongoing deposits can generate returns if the general trend of the investment is upwards.

A dollar-cost averaging approach with $100 per week over the last six months would result in a five percent loss.

Over the last year, you would be down more than six percent.

Over the last two years, you would have been up 70 percent.

The results show that a regular and consistent drip investment strategy over at least two years results in a positive outcome. However, starting now and dollar-cost averaging into Bitcoin or any cryptocurrency will require faith the general trend will be positive. I’ve lost faith. 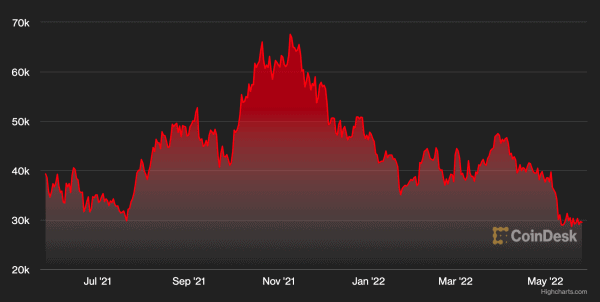 Quick algorithmic rapid trading was the next option to explore if buying and holding coins were not in the cards. It didn’t work.

Maybe you can find a better secret sauce or person that can deliver on a strategy that generates a consistent positive return in up and down markets where you don’t have to invest and hold. But I’m cashed out and moving on.