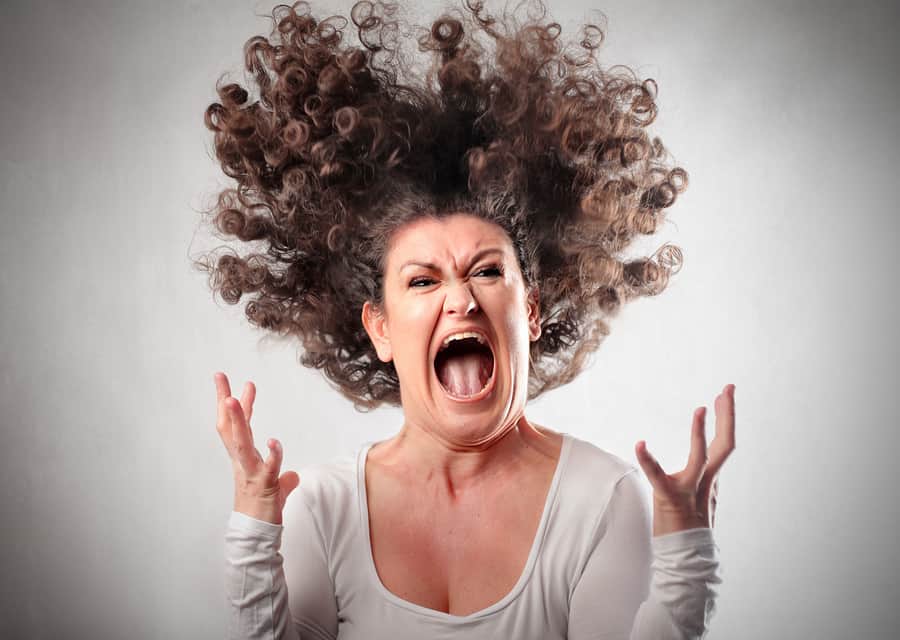 I went to college and was offered PSLF loan forgiveness for ten years of public service, which I started in 2011 and still work for the Commonwealth.

I have filled out paperwork since they have these new programs that I shouldn’t have to split for. I have already full filled 120 payments over 10, so my question is, why do I have to fight for something that I worked and earned?

It should have been forgiven in April when I first applied.

Now they have all these loopholes and new programs, which is great, but I want the government to go their part of the agreement. How do I make that happen?

Who to talk to about getting my PSLF Public service loan forgiven as I have completed my part of the agreement?

I filled out numerous papers and forms since April of this year marked my ten years in public service.

I contacted my state representative they’ve helped somewhat and guided me, but it’s still not happened.

The simple answer to your question is it is not a perfect world.

During the Trump administration, the PSLF rules were changed and interpreted in a way that denied forgiveness to nearly everyone who applied.

The Biden administration is trying to repair the damage done. But unfortunately, the pendulum is swinging the other way now with these temporary programs. I would expect a political change in the administration to turn back in the other direction, depending on who is elected.

Many “loopholes” have been initiated to help those previously denied to be approved. Is that a bad thing?

Under the Trump Department of Education, not only did you have to make 120 approved payments, but you also had to remain in your public service employment until your application could be reviewed. That took as long as two years, and then most were rejected. Even then, I’ve seen people that made the payments shown on their statements and later told they were too low—crazy stuff.

See also  Will My Student Loans Qualify for Forgiveness if I'm in the Military?

Sadly, that language still exists on the Department of Education site regarding Public Service Loan Forgiveness. “Important: You must be working for a qualifying employer at the time you submit the form for forgiveness and at the time the remaining balance on your loan is forgiven.” – Source

I’m not pointing blame, just showing the rules have been loose and politically motivated. Currently, all the on-hold federal student loans because of Covid are allowed to count towards the 120 payment figure. That had never happened before.

You ask, “why do I have to fight for something I worked and earned?” That is a great question.

The honest answer is you should not have to. However, the PSLF process was outsourced to FedLoan that the previous administration said could not be relied upon to determine if people qualified, read this. Yet they were the only entity approved to manage the program.

Like most government programs, it has been a mess. You have to fight for forgiveness only if you want it. No entity is proactively issuing the forgiveness.

If the issue is you were denied for forgiveness, read this about PSLF reconsideration.

Part of the delay in your application might be due to FedLoan bailing out of handing PSLF servicing and MOHELA taking over.

As much as you will probably hate my advice, I think you should go through the PSLF Help Tool and complete the online information now that MOHELA is dealing with PSLF requests.

The online portal says, “Each time you submit a form, we will evaluate your eligibility for forgiveness and provide that forgiveness to you if you are eligible. After you submit your form, if you have Direct Loans and work for a qualifying employer, you will receive a count of the number of qualifying payments you have made toward both PSLF and TEPSLF from MOHELA.”

Go to Complete the Public Service Loan Forgiveness (PSLF) Form With the PSLF Help Tool. Grab a refreshing beverage and get your request back in line. Forget about what you previously submitted. Who knows where that went?

You can be angry and obstinate or frustrated and forgiven. But, as I said, it’s not a perfect world.

2 thoughts on “Why Should I Have to Fight to Get My Student Loans Forgiven Under PSLF?”