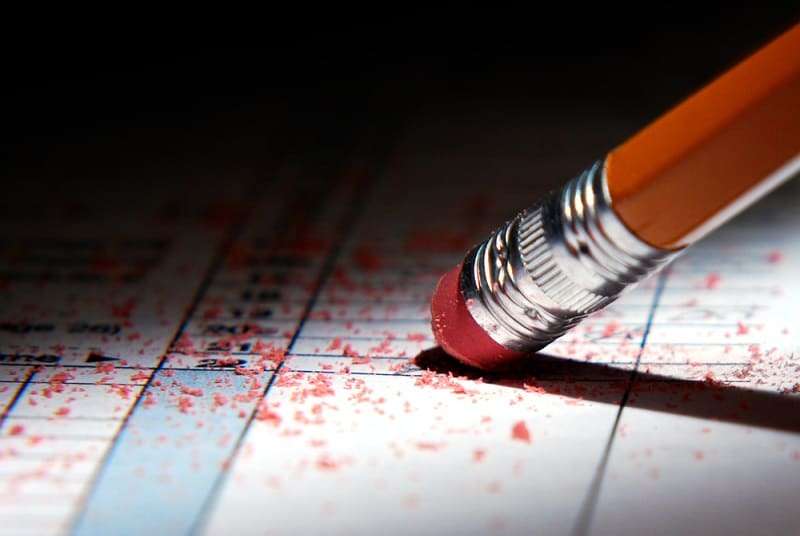 The U.S. Department of Education (Department) announced that it will discharge all remaining federal student loans for borrowers who enrolled in any location of Westwood College (including enrollment in Westwood’s online program) between January 1, 2002, through November 17, 2015, when it stopped enrolling new borrowers in advance of its 2016 closure.

The Department has analyzed the evidence related to Westwood and concluded that the school engaged in widespread misrepresentations about the value of its credentials for attendees’ and graduates’ employment prospects such that all borrowers who attended during the period described above are entitled to a full loan discharge.

This finding is based on extensive internal records, evidence from Westwood employees and administrators, and testimony recounting borrowers’ first-hand experiences.

This action will result in $1.5 billion in discharges for 79,000 borrowers, regardless of whether they have applied for a borrower defense discharge. Relief will be granted without any additional actions by the borrowers.

“Westwood College’s exploitation of students and abuse of federal financial aid place it in the same circle of infamy occupied by Corinthian Colleges and ITT Technical Institute,” said Under Secretary James Kvaal. “Westwood operated on a culture of false promises, lies, and manipulation in order to profit off student debt that burdened borrowers long after Westwood closed. The Biden-Harris Administration will continue ramping up oversight and accountability to protect students and taxpayers from abuse and ensure that executives who commit such harm never work at institutions that receive federal financial aid again.”

About the Westwood Findings

The announcement is based upon several findings reached by the Department in the last two years about Westwood’s conduct, which had previously resulted in the approval of $130 million in borrower defense discharges for approximately 4,000 borrowers.

These findings include that Westwood routinely misled prospective students by grossly misrepresenting that its credentials would benefit their career prospects and earning potential—specifically by promising prospective students that they would be employed in their field within six months after graduation and that a Westwood degree would make them “employable for the rest of [their lives].”

In fact, Westwood’s marketing materials inflated the salary outcomes of its graduates and misrepresented national earnings data of college graduates as if they were data for Westwood graduates. Westwood also presented grossly inflated job placement rates. And the institution gave students a false “employment pledge” guaranteeing students that it would help pay their bills if they could not find a job within six months of graduating.

Not only was that empty guarantee a key feature of a scheme to mislead students into taking out loans to enroll at Westwood, but the Department found no evidence that the school ever followed through on that promise.

Westwood’s criminal justice programs at its Illinois campuses highlight the lengths the school went to in its practice of misleading students. Westwood promised students in that program that they could expect jobs with law enforcement in Illinois, including the Chicago Police Department or the Illinois State Police Department, and even included those false claims in statewide television ads.

However, Westwood never had the regional accreditation necessary to meet the state employment requirements when Westwood was open or for city positions from 2004 to 2010. As a result, it was impossible for Westwood students to achieve those employment goals.

These Westwood findings are based on a Department review of important evidence provided by the attorneys general of Colorado and Illinois, including sworn statements from former students and employees, admissions call recordings, multi-media advertising, and Westwood’s internal communications, policies, and training.

“Strong partnerships between the Department and state attorneys general enable us to uncover the actions of dishonest institutions, like Westwood College,” said Federal Student Aid Chief Richard Cordray. “Thanks to the valuable assistance of Attorneys General Phil Weiser of Colorado and Kwame Raoul of Illinois, we are delivering loan relief to all Westwood students who put their trust in an institution that decided to take advantage of them.”

Westwood College was owned by Alta College, Inc. (Alta), which was located in Colorado. In 2002, Alta was acquired by Housatonic Partners, a private equity firm located in California and Massachusetts. Major executives at Alta included co-founder Kirk Riedinger and George Burnett.

Earlier this year, Burnett was named the president of the University of Phoenix but left that position after the Department raised questions about his involvement at Westwood.

Including today’s announcement, the Department has now approved $14.5 billion in discharges for nearly 1.1 million borrowers whose colleges took advantage of them.