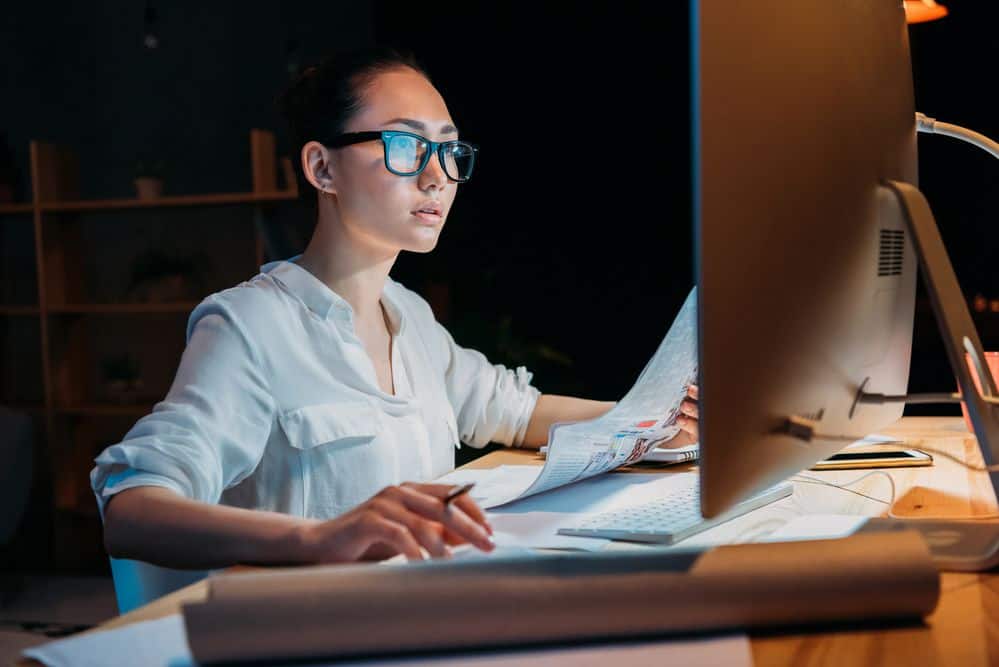 I’ve written in the past about cases against National Legal Staffing Support and Resolvly\ filed by Mississippi attorney Macy Hanson.

Attorney Hanson appears to have come up on the short end in a case filed by National Legal Staffing Support and Resolvly against him.

The case filed in Florida surrounded actions described in the Summary Final Judgment.

The court document stated, “On October 26, 2020, Plaintiffs National Legal Staffing Support, LLC (“NLSS”) and Resolvly, LLC (“Resolvly”) sued for breach of the confidentiality and non-disparagement provisions of two separate settlement agreements against Defendants Macy Hanson and his law firm, the Law Office of Macy D. Hanson, PLLC (together, “Hanson”). (Three other counts were dismissed without prejudice and former Plaintiff GM Law Firm, LLC dismissed all counts filed on its behalf). The two settlements contained non-disclosure and/or non-disparagement clauses that the Plaintiffs allege bound Hanson. The Plaintiffs allege that Hanson breached his obligations under these settlements by disclosing the existence of one settlement alongside disparaging remarks against the Plaintiffs and by disseminating a certain affidavit in subsequent litigation.

A jury trial was scheduled to occur on May 23, 2022. On the day of the trial before a jury was empaneled, however, it became apparent that there were no facts in dispute. The Parties disagreed about the interpretation of the two contracts and legal conclusions that were to be drawn from the facts, but the underlying facts were not subject to a genuine dispute. The Parties jointly requested that the Court entertain cross-motions for summary judgment, to which the Court agreed and the jury trial was cancelled. The transcript of the May 23, 2022 hearing, which lasted nearly five hours, is on file.

Hanson was attorney of record in the Ali litigation. In the Williamson litigation, Hanson (who is barred only in Mississippi) represented Williamson without filing a notice of appearance. Undisputed record evidence demonstrates that Hanson ghostwrote pleadings for Williamson and negotiated the settlement with NLSS on her behalf. Williamson referred to Hanson as her attorney in contemporaneous emails. Paragraph 2 of the settlement agreement expressly identifies Hanson as Williamson’s attorney. Hanson’s co-counsel in both the Ali and Williamson lawsuits, non-party Dan Gamez who is also not barred in Florida, testified that he and Hanson represented Williamson in the Palm Beach lawsuit. Hanson equivocates on whether he was Williamson’s attorney for purposes of the Williamson litigation and the related settlement, but the record evidence is clear that he ghostwrote pleadings, reviewed the settlement agreement and Ms. Williamson was under the impression that Mr. Hanson was her attorney in the Palm Beach Circuit case.

In November 2018, and within approximately 30 days of the execution of both settlements, Hanson engaged in conduct which the Plaintiffs allege violated provisions of the respective settlement agreements to which Hanson was bound. The Plaintiffs allege that Hanson breached the Ali settlement’s confidentiality and non-disparagements provisions through a public reply to a comment on an online article concerning the Ali litigation on ClassAction.org. Hanson’s public reply disclosed the existence of the Ali settlement and contained language
disparaging the Plaintiffs as having perpetrated a “scam” and creating “victims:”

“Hey, Jeff, how long have you worked for NLSS and Greg Fishman? THIS CASE WAS DISMISSED BECAUSE THE DEFENDANTS SETTLED. Co-counsel, Dan Gamez, and I have filed a new class action case. Despite what Jeff (fake name, I am sure) claims, this is a complete scam and all victims of its should talk with an attorney. Dan Gamez and I would be happy to discuss this with any of you.”

[Emphasis in original]. Hanson admits he wrote this comment and the comment is part of the record evidence in this case.

The Plaintiffs also allege that Hanson breached the Williamson settlement’s confidentiality clause regarding the Affidavit by using the Affidavit in subsequent litigation. It is undisputed that the discredited Williamson affidavit was filed as Exhibit A to a copy-cat lawsuit filed by Hanson known as Vivian Grijalva, et al. v. Kevin Mason, P.A., et al , Case No. 8:18-cv- 02010- MCS-DFM (filed Nov. 9, 2018). The Affidavit was later stricken by the district court as irrelevant. See D.E. 115 in Grijalva.

The Judge ruled that Macy Hanson did not have the decision fall in his favor. In fact, the Judge entered a Final Judgment in favor of Plaintiffs National Legal Staffing Support, LLC and Resolvly, LLC, whose address is 1515 S. Federal Highway, Suite 113, Boca Raton, Florida.

The Judge stated Hanson and his law firm will have to pay “the amount of $50,001.00 (fifty-thousand one dollars), plus prejudgment interest in the amount of $10,661.02 (ten-thousand six-hundred sixty-one dollars and two cents) for a total amount of $60,662.02 (sixty-thousand six-hundred sixty-two dollars and two cents), that shall bear post-judgment interest at the prevailing statutory rate established pursuant to § 55.03, Florida Statutes, (4.75% annually through December 31, 2022).”

You can read the court document here.