So yesterday I wrote about a law firm that wants to charge consumers 18% fees and the sales pitch was non-lawyer debt settlement companies are horrible so you need to go with a law firm instead.

Today, Stan, a tipster (send in your tips here), from California, sent me a copy of a letter they received about yet another law firm selling debt settlement services. I just got off the phone with a representative I spoke to who said “debt settlement is an unregulated industry, that’s why you need to deal with a law firm.” He also quoted me that I would be able to get out of debt for sixty cents on the dollar which included the eighteen percent fee the attorneys will charge.

The mailer is below.

According to the Florida Bar Association: 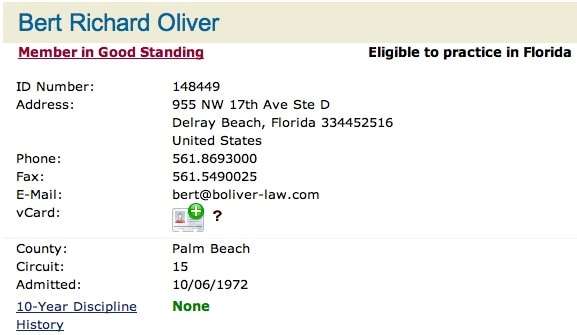 Mr. Oliver appears to be a real estate attorney. From his LinkedIn Page:

Three years after meeting Mr. Park Avenue Checkbook, my phone rings and a voice says, “Hi. I’m Mel Greenberg. I am building the largest law firm in Florida. i am recruiting you.” One minute I am telling him he has a wrong number; the next I am agreeing to go to Miami on a recruting trip. Credit that to the man’s abliity to charm; even on a long distance phone call. When I first met Mel, proudly told him that I made $19K/year. He offered me $50K on the spot. We shook hands and one week later I was in Miami / South Florida to stay.

Now I have the opportunity to put together a group of friends and great lawyers – Jerry Gritter (Corporate/Securities law), Luke Sherlock (Bankruptcy and Debt Forgiveness Negotiation) and John L. Papera (Real Estate) and form a new firm – The Oliver Law Group, P.A. The new Firm has affiliated with lawyers in several states on a Co-Counsel basis in the area of Debt Forgiveness helping individuals and families with real hardships negotiate out from under the crushing burden of unsecured debt or, where appropriate, referring them to competent bankruptcy counsel. – Source

I did find a website for the group at OliverLegalGroup.com and it had the following initial presentation that seems to only focus on debt settlement or debt reduction.

I did a quick look at the attorney that was listed as the California co-counsel, Howard L. Jacobs, and he seems to be a lawyer that specializes in representing athletes. How that relates to debt negotiation services, would be interesting to find out. I have emailed him for a comment. 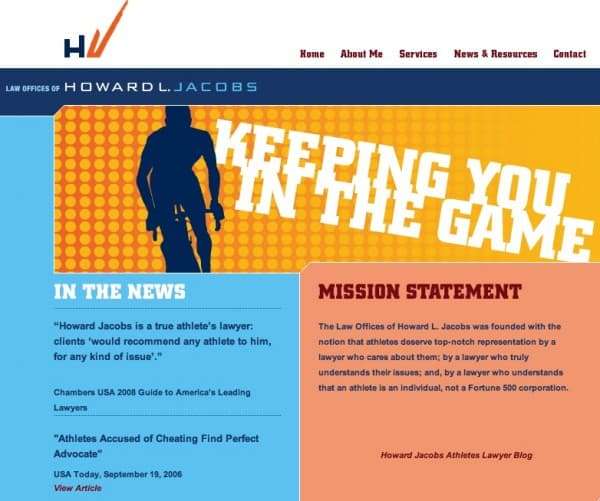 So I looked at a couple more.

See also  Should I Go With The Oliver Law Group for Debt Help? - Shirley

The Maryland lawyer listed, M. Edvard Shprukhman seems to have emphasis on other areas as well. 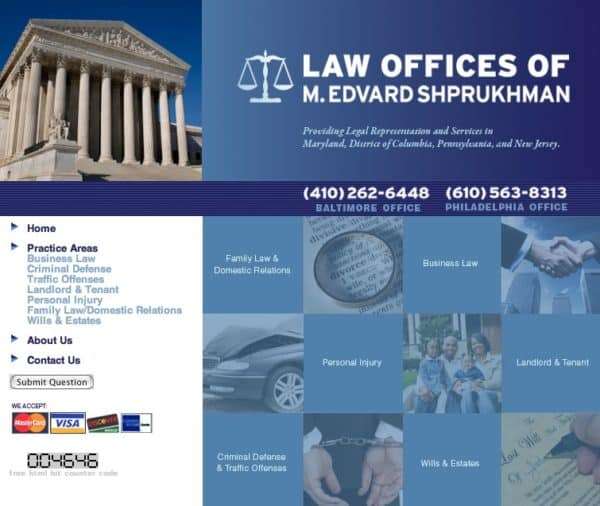 John A. Hatling, in Minnesotta, seems to focus on other areas as well. A Review of the Mailer

What struck me about the mailer was emphasis on a solution called “Debt Forgiveness” in which debt would be repaid for less than what is owed. What was interesting was that the letter did not mention the impact debt forgiveness would have on the persons credit or that other solutions like bankruptcy provide greater consumer protections and tax benefits than debt settlement does.

The letter says “you have already been pre-approved for financing” and latter says it is 100% financing at 0% interest, excluding costs. One concern I have is if the law firm is creating a contractual financial obligation or a loan for the total attorney fees. For example, if a consumer entered the program with $30,000 of debt and the attorney fees are 18% of debt, does the financing agreement then create a new debt obligation for $5,400 plus out of pocket costs?

In fact the attorneys say their fees are a loan, “As of the date of this letter, Annual Percentage Rate (APR) is 0% for an 18 month loan.”

Then there was this interesting statement, “You will be responsible for out of pocket costs incurred.” I wonder if that is addition to the 18% fee the representative quoted me when I called? And what are “out-of-pocket” costs?

I was perplexed by the statement, “…we will review your personal situation and assess what amount of Debt Forgiveness might be possible for FREE.” I wonder what debt settlement services they provide for free?

From the letter it is clear the mailing list the letter was sent to came from credit bureau information and the information they received included name, address, and total unsecured debt.

If anyone has any comments or updates to share on this new debt settlement, excuse me, Debt Forgiveness, player then just post them in the comments.

4 thoughts on “The Oliver Law Group, Another Law Firm Pitching 18% Fee for Debt Settlement. But This Time With a Loan.”