According to the Criminal Complaint and Affidavit of Special Agent Deen Abbott filed, the Dallas Division of the FBI received complaints from 44 victims between a time span of 13 days in May of 2010. Molz promised large lines of credit for “aged” corporations he had claimed to establish and maintain. He promised that the process would return high lines of credit (up to $400,000) and the building up of credit scores of the corporate entities.

A) “This program is limited! Call to reserve your aged corporation.” – There is no indication that the program was limited in anyway, and Molz told clients that anyone could get approved.
B) “We build a strong business credit profile on one of our 4-5 year aged corporations that our company formed years ago.” – The investigation has not revealed the existence of any corporate entities formed, owned or controlled by Molz.
C) We are having a 99.9% success rate right now even in these crazy economic times.” – Investigators have been unable to locate any successful business operations, and financial analysis has revealed no legitimate business activity in Molz controlled accounts. Source

If Molz wasn’t using the money as promised what was he doing with it? Spending it on himself of course! The Complaint outlined that:

Molz left behind a long paper trail and there seem to be a lot of eager victims offering up information and the false documentation and contracts provided by Molz. According to multiple forums and personal website these victims have deemed Molz the name “FrankEdstein” and are irate with the entire situation, including one avid “FrankEdstein” fighter posting Molz’ photograph around the internet after snapping a shot when he met with “Frank Sullivan” face to face. 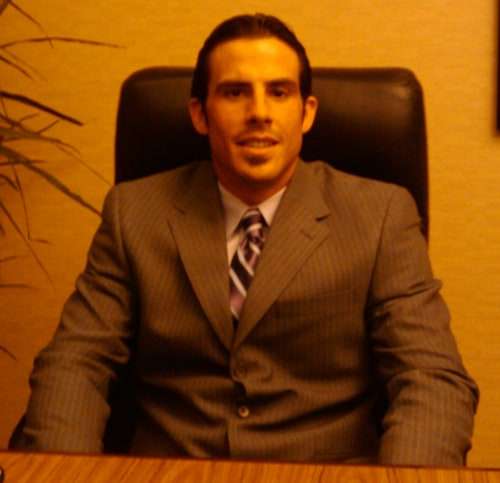