The defendants in McDaniel v. Wells filed in Arkansas Federal Court by the Arkansas Attorney General, elected to do two unbelievable things. 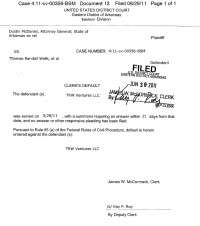 But after looking over the credit repair lawsuit I’m not sure how much of a defense they would have had. Under the Credit Repair Organizations Act you can’t charge an advanced fee for credit repair and you can’t participate in the removal of factual information.

The companies are all controlled by Randy and have engaged in interstate promises of improving credit records and/or credit history for a fee.

Over the years the Defendants have enlisted independent sales agents, who must just be ill informed that the service they are selling is illegal. Agents eagerly went out and promoted the services of Wells and TRW. for compensation, and consumers bought in.

But according to the lawsuit both “sales representatives and support staff routinely represent that Defendants can remove bankruptcies, repossessions, tax liens, student loan deficiencies, and other negative information from credit reports.” 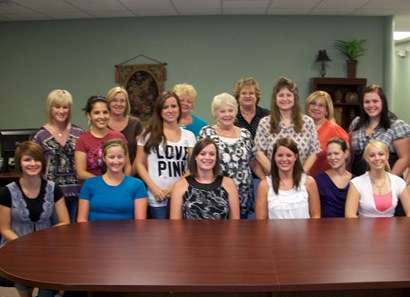 Defendants charge $699 for their services and allow several payment options. 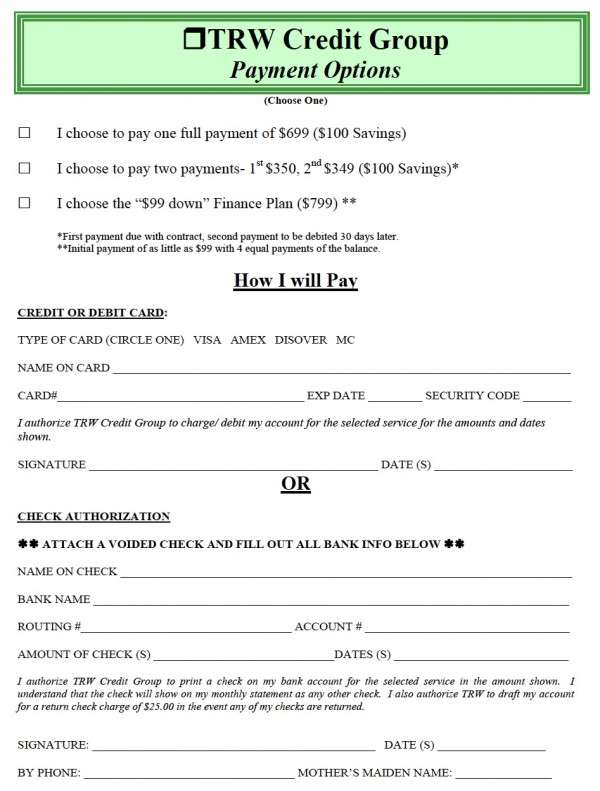 In addition the suit claims there was an additional $49 processing fee.

And as typically happens before an Attorney General sues a debt relief or credit repair company, they reach out to them to resolve the issues first. But the suit makes it clear Randy Wells and TRW Credit Group wanted none of that.

The TRW Credit Group contract says that funds received will be deposited “into an escrow account with Landmark Bank of Texas.” The Arkansas Attorney General states that is just factually not true and the funds received were commingled with others in a business operations account. Even if an “escrow” account did exist the Credit Repair Organizations Act specifically prohibits the collection of any compensation before the work is fully performed. And that’s where the “idiots” comment comes from. – Source

You have to love the irony of their claim in the video, “Disputing items on your credit is as legal as pleading not guilty in a court of law.”

So why the hell didn’t you bother to plead not guilty? Idiots.