William Timothy O’Toole, 1489 W. Palmetto Park Road, Suite 494, Boca Raton, suspended until further order, following a July 25 court order. (Admitted to practice: 1992) O’Toole is the subject of 20 Bar disciplinary matters. According to a petition for emergency suspension, O’Toole appeared to be causing great public harm by failing to properly communicate with clients and failing to diligently handle their cases. O’Toole allowed nonlawyers to improperly solicit clients on his behalf for loan modifications and foreclosure defense on a nationwide basis, despite the fact he can only practice law in Florida. He also split fees with nonlawyers, a violation of Bar rules. – Source

O’Toole appears to be yet another lawyer caught in issues surrounding performance and the marketing of services by non-lawyers.

WSVN 7 News in Florida has a very interesting video about this matter from August. 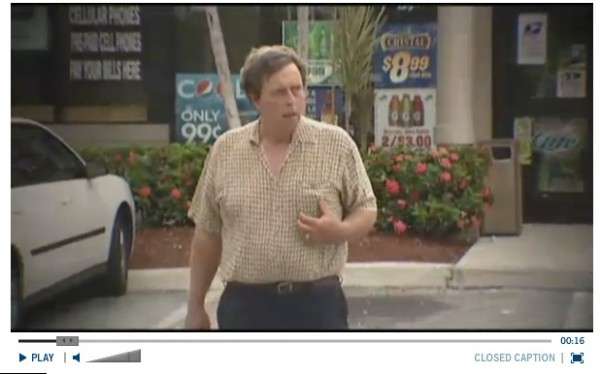