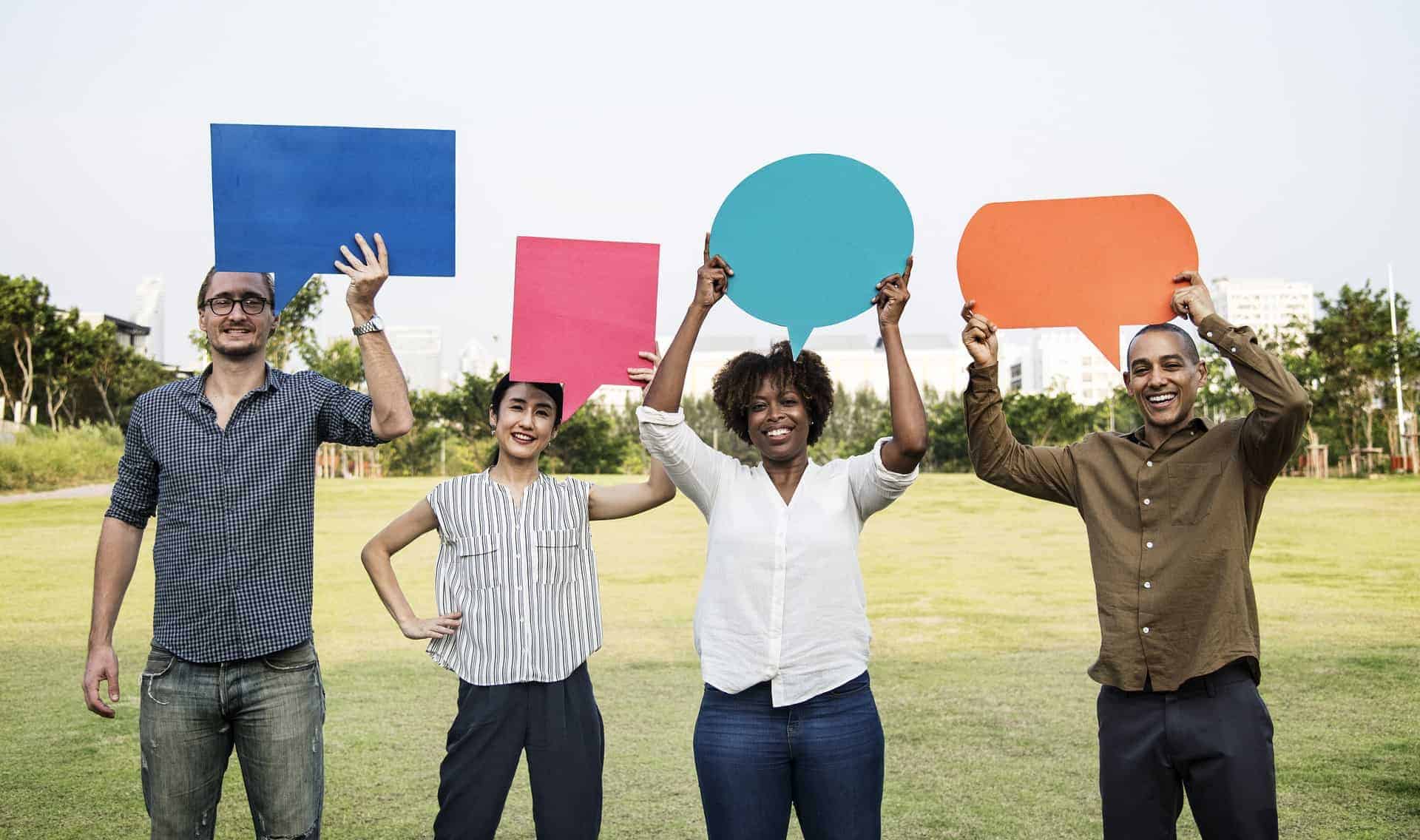 A lady name Lorie Wunning has called me from 949 202 2009 telling me they can help me reduce my mortgage monthly payments, they will charge me a fee of $ 3450 for negotiating a better rate with my actual mortgage company…..

It was a pleasure speaking with you today in regards to modifying your loan. Per our conversation if you are ready please fax over a copy of your mortgage statement and a copy of your most recent paystub.

When you get a chance be sure to take a look at our web links below.

IMPORTANT LEGAL NOTICE:
1. This is a private message and the information contained in this e-mail and accompanying attachment(s) are intended for the sole use of the addressee(s). If you are not the intended addressee, then you may neither use the information in the message nor in any attachment(s).
2. In addition the information and attachments constitute confidential information, which may be legally privileged. If you are not the intended recipient, then any disclosure, copying, distribution or taking any action in reliance on this information is strictly forbidden and may be unlawful. This information is the property of Prudential Law Group, a California Law Firm. If you have received this e-mail in error, please notify us immediately by return e-mail.
3. This e-mail transmission may not be secure and may be legally intercepted. Clients are asked to use their best judgment in determining if a more secure means of communication than e-mail is appropriate for replying to this message.
4. If you have received this email by mistake please forward to info@prudentiallawgroup.com

I found the address of the company on their website.

We sent a letter to the company at the address given by the consumer and asked them to publicly respond to this complaint.

Letter sent to address on their website was returned as undeliverable.

Consumer
This is information that was submitted by a third party and not generated by GetOutOfDebt.org or Steve Rhode.
Latest posts by Consumer (see all)
See also  Prudential Law Group - Consumer Complaint - 11-4-2011