I bought motorcycle and can no longer pay for it . I’ve had the bike for over a year and half, the day after I bought the bike home my wife and I attempted to return the bike to Harley Davidson financial company stating that we couldn’t afford the bike, they refused to accept the bike.

We relented kept the bike, made on time payments up until sept., 2011 ( we purchased the bike in march 2010 ) it’s a new bike. In sept., 2011 my situation drastically changed , I’m an electrician (residential) currently I work only 3 to maybe 4 days a week making it impossible for me to make payments on the bike.

Harley Davidson financial is hammering me with calls daily threatening to repossess the bike. I don’t want to go that route because of what it will do to our credit. My question is regarding volunteer repossession , can I give the bike back to H/D financial ( even though they refused to take the bike back last year ) they put the bike up for auction , my wife and I pay the balance after auction.

If such an action is possible and such an agreement can be struck , how would this affect our credit? 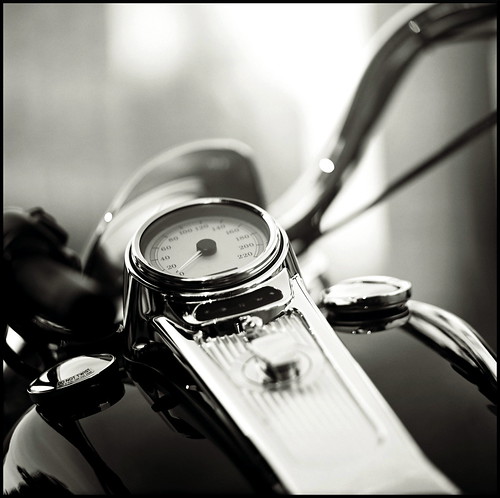 See also  Our Harley Davidson Financing Charges are Ridiculous. How Can We Get Out of It?