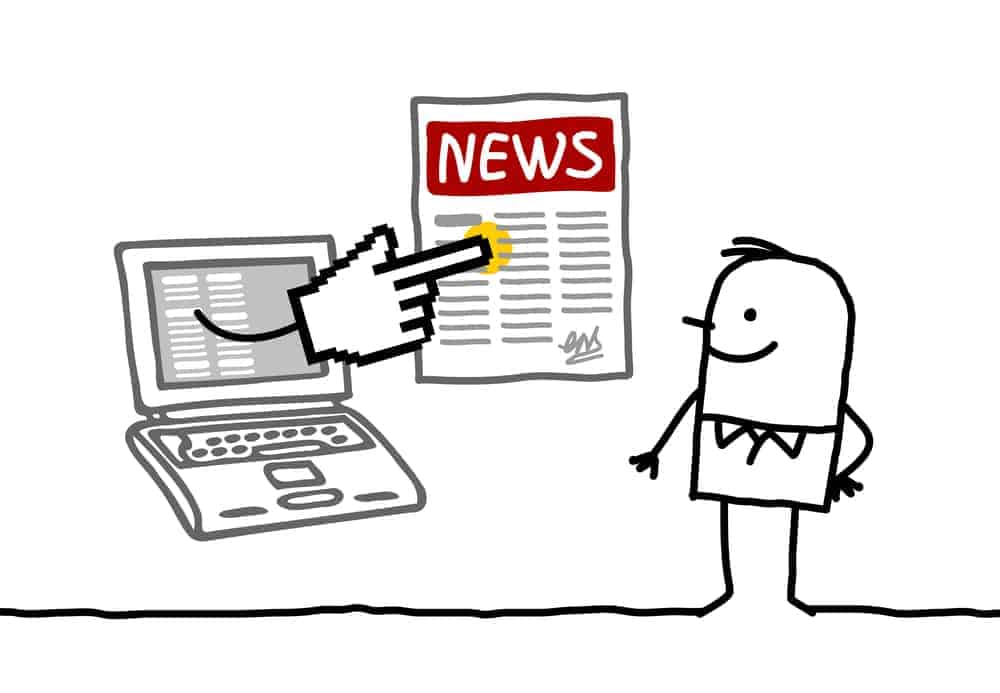 Jepsen co-authored a letter with Florida Attorney General Pamela Bondi, which was signed onto by 40 other attorneys general and sent today to U.S. House and Senate leaders. It asked the leaders to extend the exclusion, which has been in effect since 2007, and which will otherwise expire on Dec. 31, 2012.

The expiration comes at a time when many homeowners nationwide are benefitting from the $25 billion national settlement agreement with the nation’s five largest loan servicing companies, which provides $17 billion in debt reduction and other relief to homeowners. Many other banks across the country also offer mortgage modification and debt relief programs.

“I urge Congress to extend this critical tax exclusion so that the very families who can least afford it are not stuck with an unexpected tax bill or deterred from participating in this historic settlement,” Attorney General Jepsen said. “Extension of this tax exclusion is estimated to save taxpayers some $1.3 billion over two years.”

Under the federal Mortgage Debt Relief Act, in effect since 2007, mortgage debt that is forgiven after a foreclosure or short sale or through a loan modification provided to a homeowner in financial hardship may be excluded from a taxpayer’s calculation of taxable income. This exclusion only applies to mortgage debt forgiven on primary residences, not second homes. – Read the rest of the article here.

“Consistent growth in the auto industry is influenced by a combination of factors, including the decreasing amount of write-offs and severely derogative accounts paired with corresponding increases in the numbers of total originations and loan sizes,” said Equifax Chief Economist Amy Crews-Cutts. “Sustained recent consumer demand for auto leasing, financing and purchase has driven a return of this portfolio to pre-recession numbers more rapidly than any other lending sector.” – Read the rest of the article here.

A former executive of Lender Processing Services Inc. (LPS) – a publicly traded company based in Jacksonville, Fla. – pleaded guilty today, admitting her participation in a six-year scheme to prepare and file more than 1 million fraudulently signed and notarized mortgage-related documents with property recorders’ offices throughout the United States.

The guilty plea of Lorraine Brown, 56, of Alpharetta, Ga., was announced by Assistant Attorney General Lanny A. Breuer of the Justice Department’s Criminal Division; U.S. Attorney for the Middle District of Florida Robert E. O’Neill; and Michael Steinbach, Special Agent in Charge of the FBI’s Jacksonville Field Office.

The plea, to conspiracy to commit mail and wire fraud, was entered before U.S. Magistrate Judge Monte C. Richardson in Jacksonville federal court. Brown faces a maximum potential penalty of five years in prison and a $250,000 fine, or twice the gross gain or loss from the crime. The date for sentencing has not yet been set.

“Lorraine Brown participated in a scheme to fabricate mortgage-related documents at the height of the financial crisis,” said Assistant Attorney General Breuer. “She was responsible for more than a million fraudulent documents entering the system, directing company employees to forge and falsify documents relied on by property recorders, title insurers and others. Appropriately, she now faces the prospect of prison time.” – Read the rest of the article here.

The plan, which involves crowd-sourcing funds to buy up distressed consumer debt, has earned praise from some — the Guardian’s Charles Eisenstien called it “brilliant”, for example.

But the fact is, the mechanics of distressed consumer debt (and how to buy consumer debt as a charitable venture), are murky and complicated.

Over at the Awl, Maria Bustillos has spent some time (and around 4,000 words) trying to get to the bottom of how Rolling Jubliee would actually work. While Bustillos findings aren’t completely negative (she admits she herself has given money to the cause), she does find that one issue that the movement appears to be unable to explain: Tax.

You see technically, forgiven debt could well be technically considered income, and if you have your debt forgiven, you may owe money on that “cancellation of debt income.”

Read the rest of the article here.