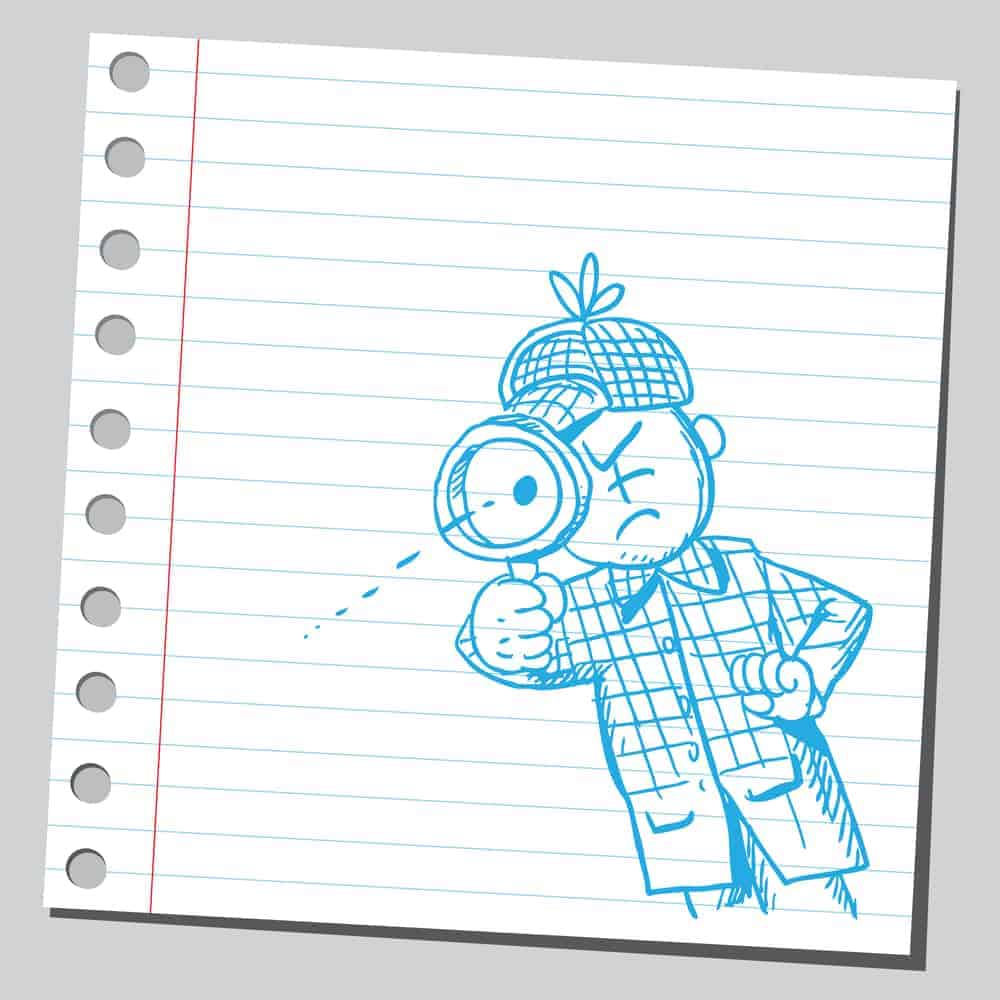 As a result of a takedown request this site received regarding a guest post here, I decided to look into the facts that were publicly verifiable. What you find below is not really an article, but the results of my research.

The contributed article by Jason Spencer, here, is his statement of opinion and internal facts as he knew them. I have asked EFA Processing to please identify any facts Jason Spencer stated that were untrue or incorrect.

Please feel free to compare the facts below to the guest post Former Dextral Managing Director Shares His Bold Story About Ken Talbert and help identify any inconsistencies between the guest post and the information below.

According to public records, Kenneth L. Talbert is the managing member of DebtXS I LLC. According to the 2012 public filing Kenneth Talbert signs the document as Pres of GP. – Source

According to public records, Kenneth L. Talbert is the managing member of DebtXS Management, LLC. According to the 2012 public filing Kenneth Talbert signs the document as Pres of GP. – Source

Safeguard Capital, LLC is a Nevada LLC with Jeff Carlson as manager. – Source

For public record filing date December 31, 2010, James Talbert was added as owner of Safeguard Recovery, LLC and Brian King was the director. – Source

According to Nevada public records, James Talbert is the managing member of Safeguard Capital, LLC and the LLC is in default as of December 31, 2012. – Source

Safeguard Recovery, LLC is registered as a consumer lender in Utah. – Source

Safeguard Recovery was listed as having their financial statements reviewed on January 29, 2013 in Nebraska. – Source

Safeguard Capital in Texas was registered on January 25, 2010. According to public records the organizing persons were James Talbert and Jeff Carlson. – Source

According to the State of Nevada, James Talbert is the current managing member of Safeguard Capital that was registered on December 3, 2009. – Source

And admittedly this does become confusing since Safeguard Capital, LLC a Texas company changed it’s names to Safeguard Recovery, LLC on October 6, 2009. – Source

Original Texas filing date was July 19, 2007. It was listed as a debt buying company and said to be a Nevada formed company. The name of the governing person is Kenneth L. Talbert. – Source

For report filing year 2009 James Talbert and Jeffrey Carlson are now listed as the members of the company. – Source

The State of Texas lists the following under the name James Talbert in Texas.

The following websites exist on the same server.

The State of Texas lists the following under the name Kenneth Talbert in Texas.

According to State of Texas records the company is managed by Dextral Capital, LP as general partner.

The company registered in Texas on July 8, 2009 as a Delaware foreign corporation. The document is signed by Dextral Capital and Braxton Downs as general partners and Kenneth Talbert as manager. – Source

James Talbert has a number of connection to other companies as reported by one site.

Additional information and data had been submitted to us by Jason Spencer as he briefly mentions in his contributed article. We did not publish the attachments Spencer referred to in his guest post when he said “(I have attached docs)”.

The offer still stands for EFA Processing to please provide some clarity and rebuttal to any fact they objected to in Jason Spencer’s guest post. And also to identify any information in this post that is wrong or incorrect.

The absolute last thing we want to do is publish anything that is incorrect. If anyone finds something that needs to be corrected, please use this form.

I have no idea if the allegations made by the reader are accurate. The reader referred me to these court documents. They do mention a William R. Talbert and New Leaf Debt. – Source