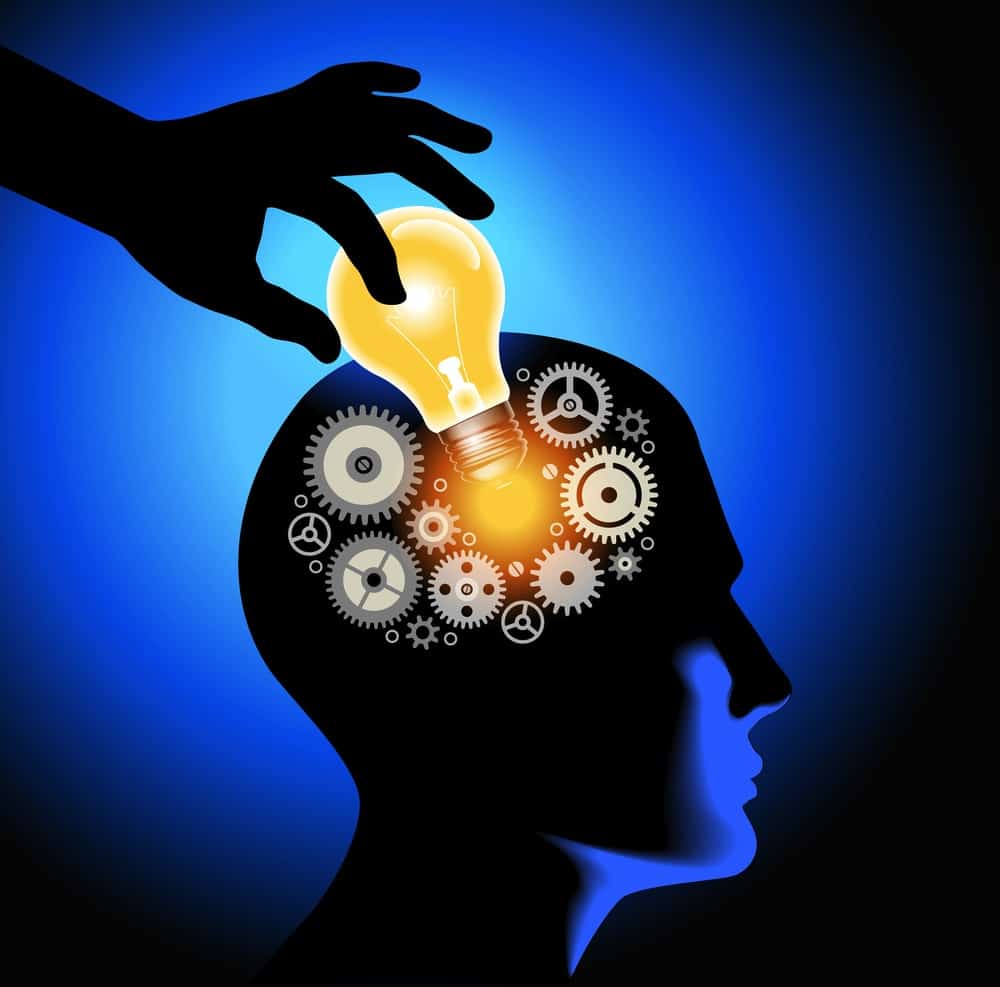 A frequent and quiet chorus says people who file bankruptcy have failed in some way, but let’s set the record straight on that myth. It’s not true.

Bankruptcy is the law of the land in many countries. It allows people otherwise tightly gripped by unmanageable debt to find a way to break free of an otherwise impossible situation.

Bankruptcy is not a tool of punishment, but of compassion.

The pathways to deep and problem debt occur for a number of seen and unseen reasons. The typical result is the same though no matter what route led the person to the tragic financial situation. When faced with an impossible situation, which nobody seeks to enter with intent, the choices are either to learn from the mistakes of the past and take action to create a better future, or to intentionally put yourself in a worse financial spot for the future and try to repair the past.

Bankruptcy does not create punishment on all who file. For most in impossible debt situations it eliminates their debt in about 90 days. It gives them a fresh start and a legal second chance to do better.

There is no doubt bankruptcy is a difficult emotional creek to cross for those unprepared to embrace the experience. They feel like failures.

But That’s Just Not True

People that file bankruptcy may not have fully come to terms with their bankruptcy filing but the reality is rather than turn their back and fail, they instead have taken action and made some bold choices to grab the situation by the horns and take some action to make things better.

And there are a number of reasons to make things better. Dealing with debt is not about just focusing on fixing all the mistakes and making amends for all past transgressions. It’s also about setting yourself up for better financial success, building a financial safety net, and preparing for the almost inevitable retirement to comes.

Who is the wisest and more virtuous? The person who spends all their efforts on fixing the past or prudently preparing for a safer financial future?

As a society we accept the fact it is appropriate, when we make a mistake, to admit we made a mistake, apologize, and not do that thing again. Sometimes we do things which emotionally hurt others and we feel sorry, ask for forgiveness, and move forward.

See also  Where Can I Get the Bankruptcy Forms to Deal With My Debt?

But when it comes to financial mistakes we create a whole new set of expectations that people should return to their financial mistakes of the past and sacrifice their future to repair those mistakes. An apology and doing better is often not thought to be sufficient.

But what can we really do and what is really right.

Let’s take a typical 40 year old couple with $50,000 of unsecured debt who, through no intentional fault of their has wound up in a situation where slowly increasing utilities and taxes along with reduced income have put them in a tough spot. Not only does the couple have to worry about themselves, but the care and safety of their kids as well.

At this point in their lives they have no emergency savings and little accumulated for retirement. Their kids are in high school and will be headed to college, maybe, soon.

The couple has a tough choice to face. They can either limit everything to the bare minimum and live with financial protection for the next five years in an effort to repay the debt or they can file bankruptcy and take action.

Using the calculator below, here is what we learn. If they make payments over the next five years of $1,000 a month which will leave them unable to build an emergency fund and leave them exposed to the slightest misfortune, they will spend about $79,000 to pay off their debt.

If they instead filed bankruptcy and took the same $1,000 a month and saved it in a retirement plan. By the time they retired at age 75, and they don’t make any more payments after the same five year period, they’d have about $2 million dollars saved for retirement. And this is if they invested in a stock index mutual fund, the Vanguard fund has returned 10.77% over the life of the fund.

Try the calculator for yourself.

So Who Really Wins and Loses From Repayment?

Clearly the winners of an extended repayment strategy are either the debt relief company and/or the creditor.

The winners in a chapter 7 bankruptcy is the consumer who wants to get their lives back on track.

Logically, which winner should be the one you do the best for?

Which is More Moral?

Let’s focus the morality argument for a moment. One position some people have is it is more moral to take the next five years to repay the financial sins of the past. But is that at all really true?

How can it be moral or logical to set yourself up prepare to retire poor and leave yourself exposed to a financial emergency just to fix the past?

Is it more moral to instead focus on trying to fix the past even though that means you are a couple of new tires away from a new financial disaster or setting yourself up to retire poor and have to depend on public assistance or family to care for you? Isn’t that instead just shifting the burden to a different time rather than dealing with it?

A recent study found that half of Americans could not lay their hands on $2,000 in cash if they needed it in an emergency. That’s tragic and a crisis!

Facing your situation head on and coming to terms with the reality of your current situation and deciding to take tough action to alter the future, is not the sign of weakness. It’s the sign of someone who has weighed the options, wants to learn from their mistakes and do better, and be more responsible for their future.

5 thoughts on “You Have Not Failed if You File Bankruptcy”