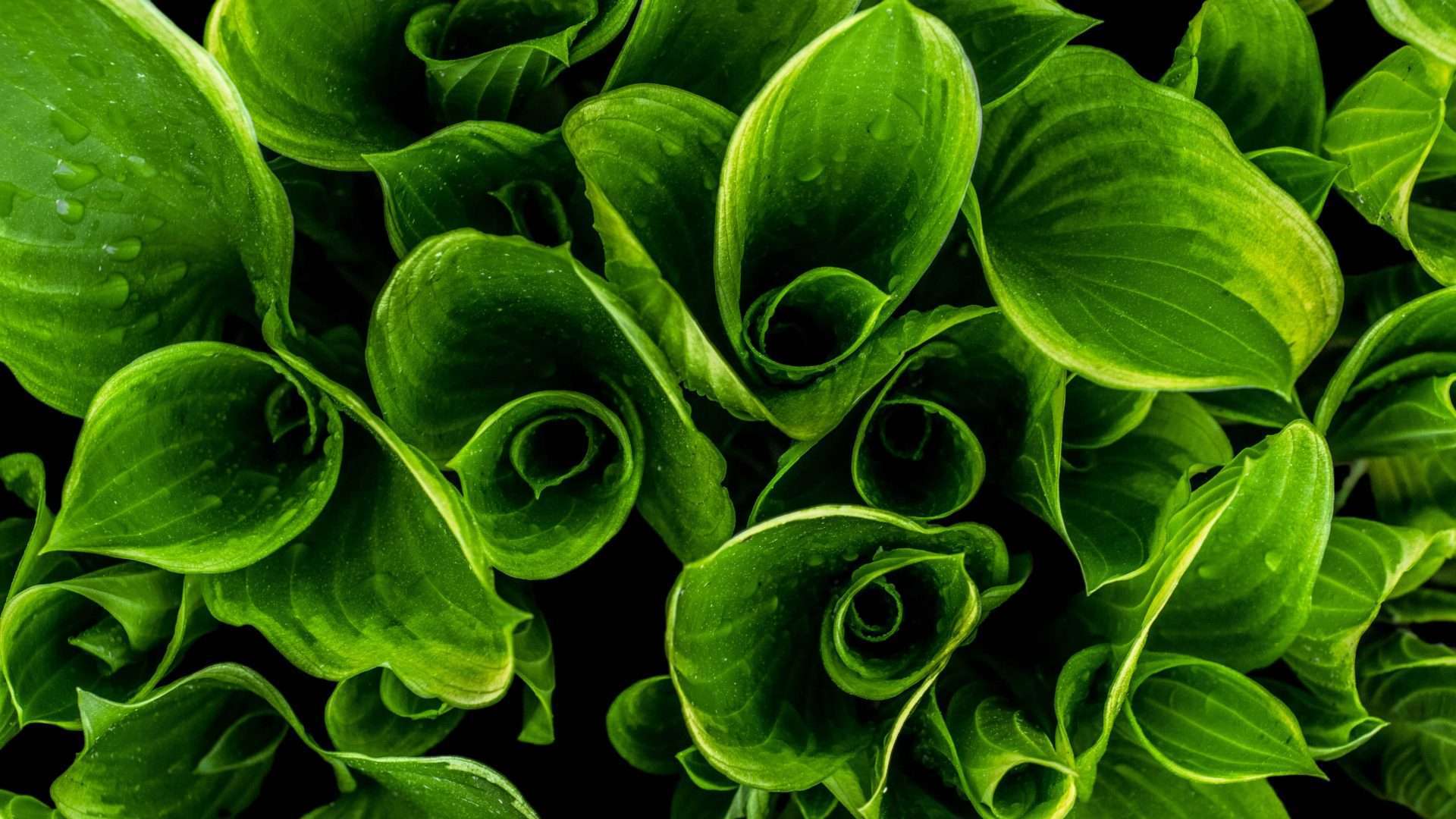 In Australia, United States and United Kingdom, credit card use appears much the same. The names are familiar – Amex, MasterCard and Visa are the dominant players in all three markets. But the card issuers responsibilities to consumers aren’t quite equal. While U.K .and U.S. consumer protection schemes have convened into a general code for credit card users across the Atlantic, Australians are coping with a system still very much segregated by the whims of the card issuers.

Credit card fraud in the United Kingdom has been on the wane since 2008 – in fact, UK’s slice of credit card fraud across Europe has dropped from 45% to 29%. Perhaps that has made dealing with fraud significantly easier for the consumer during the same time period.

According to the UK Lending Code, consumers are only liable for fraudulent transactions when they or another legal card holder on the same account have acted fraudulently, didn’t act with “reasonable care,” or failed to notify the bank that a card was lost or stolen (in which case the consumer would be liable for up to £50, but banks most often clear this amount as well). Most importantly, the bank must prove that the consumer has acted fraudulently, not the other way around. Furthermore, since 2007, UK victims of credit card fraud no longer need to obtain a crime number from the police, and can deal with the bank only. 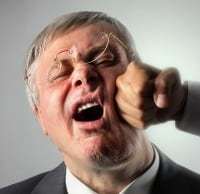 Fraud is big business in America: Five million adults, for example, fell victim to fraudulent weight-loss products, and another 2.4 million were taken in false prize promotions.

“We learned that nearly 11% of U.S. adults, or an estimated 25.6 million people, had paid for fraudulent products and services in 2011,” said Bridget Small, assistant director of Consumer and Business Education at the U.S. Federal Trade Commission.

The rights of U.S. Consumers, following recent changed, are now almost identical to consumers’ rights in the U.K. In the U.S., under the Truth in Lending Act, consumers are liable for up to $50 for unauthorized transactions if their credit cards are stolen and they give “adequate notice.” Most importantly, the burden of proof of fraudulent activity is with the credit card issuer, not the consumer, just as it is in the UK.

But it gets even better for Americans: Effectively, heavyweights VISA and MasterCard require all of their card issuers to offer zero liability to the consumer, without a limit on the number of days passed after the transaction. In addition, credit card issuers are required to make immediate refunds on disputed charges. As for electronic fraud, where a credit card account number alone is stolen, the consumer has zero liability.

Nonetheless, in the U.S. Fear of fraud has spurred a whole new industry – in 2010, 1.3 Americans bought credit card insurance they didn’t need, according to the Federal Trade Commission.

“The Australian government has implemented consumer protection measures over the past three years to protect consumers, but if you plan to be a credit card user, you should also plan to learn about credit card fraud,” says Andrew Boyd, founder of Australian credit card comparison website CreditCardCompare.

Consumer liability varies much more in Australia from issuer to issuer. MasterCard has a zero liability policy if the cardholder “exercised vigilant care” in protecting the card from loss or theft and notified the card issuer “immediately and without delay.” There are other stipulations that are not implicit in U.S. and U.K. credit card agreements, however: zero liability is only extended to accounts in good standing, and to card holders that have not reported two or more previous incidents of unauthorized use in the preceding 12 months. But zero liability does not apply in cases when a personal identification number (PIN) is used.

Commonwealth Bank credit card holders are liable for unauthorized transactions in several instances, such as a consumer disclosing the personal code to a friend or family member, when fraudulent use wasn’t reported in a timely manner, in cases where the transaction in question involved using a code on the outside of the card, or when a card was left in an ATM that has “reasonable” safety measures. Furthermore, you will be liable of Commonwealth Bank tells you not to make your code your date of birth or a part of your name and you do it anyway. And the maximum liability to Commonwealth Bank are almost three times as high as anything in the U.S. Or the U.K.: $150.

Fortunately, protecting against credit card fraud is still the same across the three nations. Prevention is key, and is still based on a few simple things like avoiding keeping your PIN in your wallet and not giving out account information to suspicious online vendors. Just as importantly, consumers should occasionally verify that nothing fishy is going on in their name in addition to monitoring their existing credit card accounts.

In the U.S., consumers have a right to one free credit report from each of the three main agencies, every year, accessible from annualcreditreport.com. In the U.K., consumers don’t have such a right, but the main agencies offer a 30-day free trial, which you can cancel at the end: Equifax and Experian both do it. Callcredit, the third main agency, offers Noddle as an ad-supported credit reporting service, free for life, or charges £2 for a one-time check. Australia has two main credit reporting agencies: both Veda and Dun & Bradstreet will sell you a report or email you one for free if you can wait 10 days.

Andrew Boyd is Co-Founder at CreditCardCompare. He writes about personal finances, managing money and how the cost of living is changing how we live. He can also be found on Twitter.