Writing anything about Lloyd Ward is a touchy subject. On one hand he was a prominent debt settlement attorney and on the other hand he sued my wife and I.

In my personal situation the case was dismissed.

In all, I really don’t hold a grudge or even “hate” the guy. As far as I’m concerned he’s just relevant news today for consumers and the debt relief industry.

In fact for me, the following image describes my personal feeling for Ward. 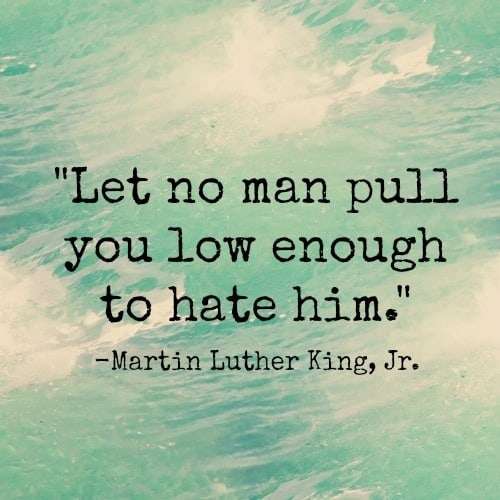 Hopefully this will be the last time I have to write about the guy.

On July 29, 2013 an agreement was recorded between Lloyd Ward and the Texas Bar Disciplinary Counsel office to resolve a lawsuit filed against Ward by the Texas Bar, here.

According to the agreed judgment Lloyd Eugene Ward admits he engaged in professional misconduct. As a result of the settlement between the Commission for Lawyer Discipline and Lloyd Ward he will lose his law license in active suspension for two months and an additional nine months will be under probation.

You can read the full agreement here.

As of today the Lloyd Ward & Associates website is still up but the attorney profiles section does not contain anything on Lloyd Ward. But the site does still say “Lloyd is a member of the American Bar Association.” And as proof of this the link shown above goes to this image. Who knows, maybe Lloyd Ward will use his Hertz #1 Club membership to get a good deal on a rental car and take a vacation during his two month sabbatical.