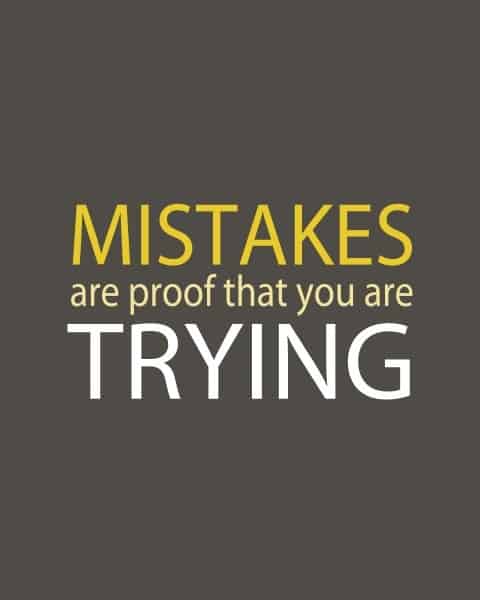 The case was one where the FTC said the performance statements made by the debt settlement companies were not accurate and could mislead consumers.

In what seemed like a ruling from an alternate universe, the judge in Texas agreed. Wha-wha-what!

You can read the details on the Butcher victory here.

So the FTC appealed the judgment and a few days ago the appeals court issued it’s ruling and affirmed the district courts bizarre “facts don’t really matter” judgment.

And while the drinks were probably flowing that night in Texas, once you read the appeal opinion you get a different take on it.

No doubt about it, the Butcher’s and FFP, FFA won and beat the FTC. But what the judge did on appeal was to give the FTC a better roadmap on how to really go after deceptive debt relief claims.

“In 2010, the FTC sued three debt-negotiation companies — Financial Freedom of America, Inc., Debt Consultants of America, Inc., and Debt Professionals of America, Inc. (“the Companies”) — as well as five of the individuals who owned or controlled them. According to the FTC, the defendants violated § 5 of the FTC Act by deceptively claiming, in radio ads, on their websites, and in sales calls, that the Companies could eliminate 30 to 60% of consumers’ credit card debt in as little as 18 to 36 months.1 At trial, the defendants argued that the claims were perfectly accurate as interpreted by a reasonable consumer, who would have understood that (1) the advertised debt reduction excluded the Companies’ fees and (2) the advertised debt reduction and timing excluded clients who dropped out of the programs. To support their interpretation of the claims, the defendants relied heavily on the Companies’ disclosures in sales calls and enrollment agreements — disclosures made at or shortly before the point of purchase. The district court agreed that § 5 deception should be evaluated on the basis of all information the Companies disclosed to consumers up to the point of purchase. Based on this conclusion, it adopted the defendants’ interpretation of the claims and entered judgment in their favor.

The district court’s § 5 analysis is dubious. The Companies deployed a marketing campaign that utilized a variety of media and involved a series of discrete communications with consumers. Circuits to apply § 5 in such circumstances have concluded that “the law is violated if the first contact is secured by deception, even though the true facts are made known to the buyer
before he enters into the contract of purchase.” That is, “each advertisement must stand on its own merits; even if other advertisements contain accurate, non-deceptive claims, a violation may occur with respect to the deceptive ads.” Hence, there is an argument with considerable purchase that the district court erred by considering not only the content of individual radio ads and websites (the Companies’ “first contact” with consumers), but also critical disclosures made only when consumers arrived at the bargaining table.

The FTC, however, did not clearly challenge the district court’s § 5 analysis on this ground in its briefs or during oral argument — despite pointed questioning. Rather, it chose to challenge the district court’s factual determination that reasonable consumers at the point of purchase would have interpreted the Companies’ debt-reduction and timing claims in a non-deceptive manner.”

So some lawyer(s) with the FTC are getting coal for the holidays but here is where the gift came in the opinion, with the footnotes included.

And while the Companies’ radio ads and websites may be misleading [For example, even accepting that a reasonable consumer exposed to the Companies’ radio ads would have understood that the advertised debt reduction and timing excluded dropouts, the ads may have nonetheless been deceptive because they failed to disclose the likelihood of dropping out (and affirmatively fostered the misimpression that participation would be painless). See FTC v. Stefanchik, 559 F.3d 924, 928 (9th Cir. 2009) (noting that a material omission may violate § 5). Though the district court recognized this possibility during closing arguments, its concerns were apparently assuaged by the fact that the Companies disclosed the many of the risks of participation in their sales calls and enrollment agreements.] — indeed, it is difficult to conclude that the websites are not deceptive [Whereas the radio ads merely failed to disclose the Companies’ high dropout rate, two of the Companies’ websites affirmatively misrepresented it, claiming that “the majority of our clients complete the programs in 18–36 months.” This language clearly and unambiguously conveys that a majority of consumers who enroll in the programs (i.e., “clients”) successfully complete the programs within 18 to 36 months; however, the evidence establishes that at most 24% of enrolled clients competed the programs.] — we are satisfied that substantial evidence supports the district court’s finding that reasonable consumers were no longer deceived at the point of purchase.

You can read the full opinion, here.