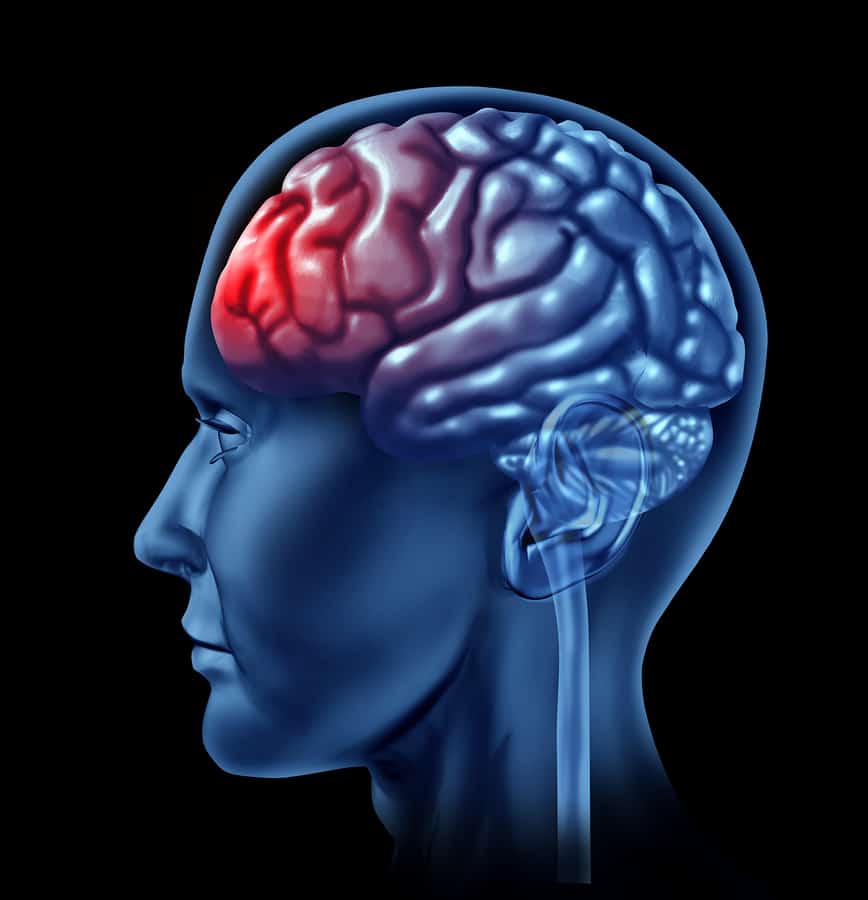 My son was given a generous gift of $10,000 by my husband’s aunt. The money was given for “education” and placed in a conservative investment annuity by the aunt. We never did anything with the account but accept the quarterly statements.

My son has graduated from college, and is fully employed in his field. His loans are due, and he contacted the annuity manager to have the money applied to his student loan balances.

The annuity manager told him he could not cash out the annuities without a 10% fine for cashing them out and without paying capital gains taxes (the value has increased to over $15,000).

Can investments be applied to student loan balances to help pay off loans early?

They would have to be cashed out as the fund described. And many or most do charge a surrender fee for doing so if they are cashed out before the maturity date. The remainder could be applied to his loan balances.

But the real question here is if the annuity can be moved into some a bit more aggressive for a higher return and what the maturity date is for a no fee surrender value. In that case it might just make better investment sense to let the funds grow towards his eventual retirement if the return is going to be higher than the interest he is currently paying on his student loans.

If you just make an emotional decision because this feels like free money just sitting out there it could wind up costing him over a hundred thousand dollars in future retirement funds by cashing it out early.

Just making some assumptions, if the annuity is returning 5% a year and he leaves that in there for the next 40 years it should be worth about $105,000. Nobody ever retires with too much money.

See also  Donna Wants to Know "Should I Take My Money Out?"

Call the fund manager back and ask when does the annuity mature and what is the average annual performance of the annuity to decide if the math works. Don’t forget about the 10% you will lose for cashing out early.