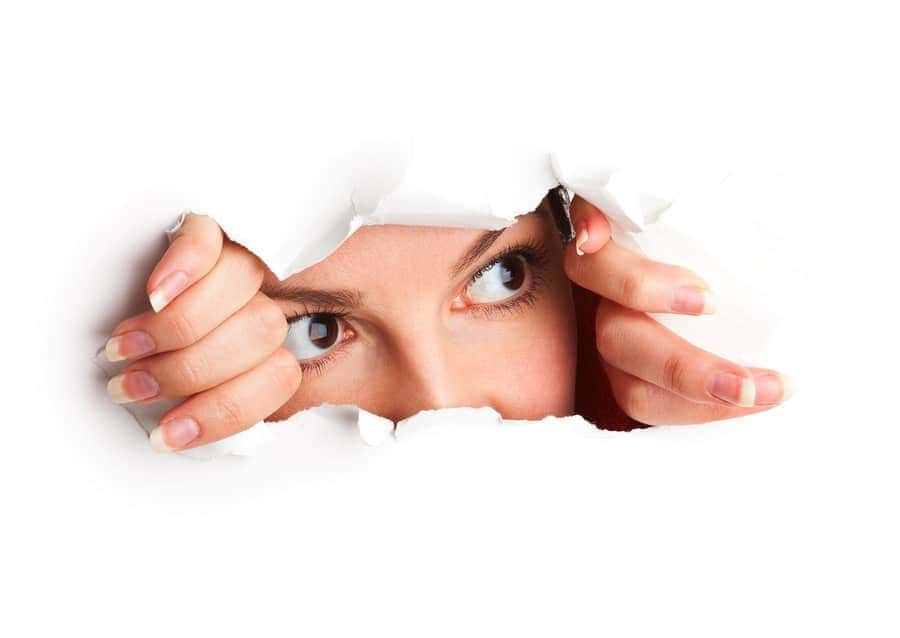 I called them to pay the $2.31 and the young man put me on hold and a supervisor got on the phone and said it was clearly a typo. I said well it was an offer made in writing and I am accepting the offer. He was very upset and stated that he was not accepting my offer in which I stated to him that I was not “offering” him anything, his establishment contacted me and made an offer to me that I am accepting.

I also pointed out on the bottom of the page in the section where I attach the payment to it the amount of $2.31 is pre-written again. He got mad and hung up the phone on me. I sent in a check for $2.31, wrote on it “paid in full” along with the account number att ached to it, made copies and mailed it return receipt that same day.

They cashed the check and two weeks later sent me a letter stating that they received the amount that I “attempted” to pay towards the bill and are demanding the rest.

What should I do from this point on?

Was it a legal offer for me to accept even though it was a typo according to them?

Now there is an interesting situation.

It seems the issue here is the $228.69 difference between what you paid and what they said they wanted and then mistyped the decimal place in the dollar amount.

Just because they accepted the payment doesn’t mean a whole lot and it’s generally not binding even though there is information on both sides of that issue. If all it took to eliminate a debt was to write “paid in full” on a check then you could get out of paying any debt by writing that on your check you sent to Bank of America or Capital One. The reason you don’t hear about that working is because it doesn’t.

See also  We Want to Pay Off Our Debt in Full With the Debt Collectors. - Brianna

Some may grumble about a provision of the Uniform Commercial Code, section 3-311, which says “the claim is discharged if the person against whom the claim is asserted proves that the instrument or an accompanying written communication contained a conspicuous statement to the effect that the instrument was tendered as full satisfaction of the claim.” But, and there is almost always a but, the payment must have been given in “good faith.” And by now you’ve just stumbled into a whole bunch of legal stuff about “good faith” where a local attorney would be required to filter out the hype from the reality.

It seems there could be a big disagreement the payment you tendered was in good faith when the letter they offered gave conflicting information. While it said $2.31 it seems it should have been $231 as a 75 percent offer.

It appears to be a situation of a typo and not really an offer. By your own admission the letter says 75 percent settlement.

If you wanted to push this you could hire a local attorney to represent you and try to force the issue but that would cost you money. You could try to fight this yourself and hope for a “mutually agreeable” outcome but that will take both an emotional investment, time, and hope. Do you really want to drag this out for years, have it hit your credit report or even deal with being sued over the old debt?

The payment you made probably restarted the statute of limitation clock on the old debt sol I doubt we can count on the debt being uncollectable as time barred.

That would leave you with an argument claiming the debt is invalid but then again you acknowledged the debt with the payment.

Then there is the issue about the collection letter and what it did or did not say. You will want to make sure the letter contains clear language that the mutually agreeable payment you are making is an agreement that the partial payment satisfies the full obligation and the remaining debt is discharged and forgiven. Otherwise the collector could easily sell the remaining debt on or attempt to collect it in the future. Hey, I’ve seen it happen plenty of times. Without that clear statement about the disposition of the balance of the debt you’d have a tough time proving it in the future. Keep that letter with all your other important papers.

See also  We Want to Pay Off Our Debt in Full With the Debt Collectors. - Brianna

So my personal opinion at this point, if you do value your time or emotional energy, is just to pay the difference between what you paid and the amount it clearly appears they originally intended to offer you. But be sure to get a letter that clearly states the partial payment satisfies the full debt.

1 thought on “Can I Take Advantage of a Debt Collector Settlement Offer Error?”