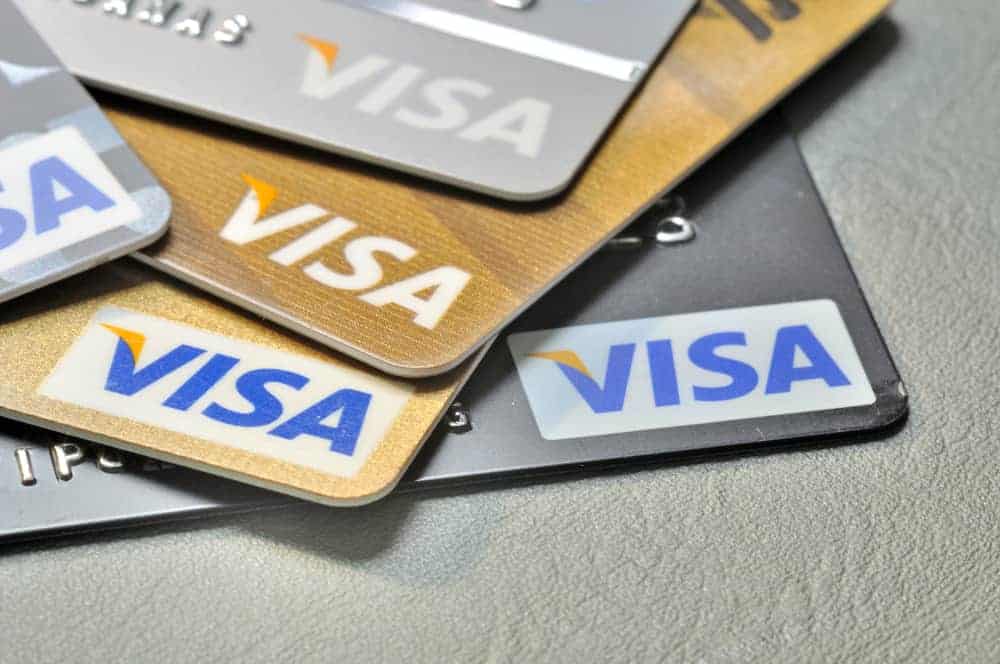 Just read your article on HuffPost. I would never take advice from you or at least advice you gave this girl. As you said, BA cannot attach SS benefits/Medicaid. If mother has no other assets & gets no other income, she needs to write to BA & let them know she cannot repay this debt, for reasons stated above. Ask them to forgive the debt. Hopefully they will write debt off. At end of year she will get 1099-C (cancellation of debt at end of year) from them. If she is insolvent (which sounds like she is) will need to file Form 982 with IRS tax return. IRS will not tax the debt as income if she is insolvent.

Why would you tell an old woman in a nursing home who realistically gets no money to go to expense of filing bankruptcy. Secondly, the co-borrower is not obligated to repay BA. Trust me, my kids are co-borrowers on my credit cards and I know the law, I am the only one responsible for the debt-not them.

Thank you for writing in about this article.

As you observed, Form 982, which I’ve written about before, will avoid any tax liability for forgiven debt reported on a 1099-C if the person is insolvent.

But in the reader question submitted we can only assume the mother is insolvent but we don’t know if there might be assets available, like joint property or a joint primary residence, which Medicaid does not count towards eligibility except for long-term care if the percentage of ownership is below a certain level.

“In 2013, the minimum home equity limit is $536,000. In other words, your must have more than $536,000 in equity interest in your home before Medicaid must deny payment for your long-term care services.” – Source

You can certainly contact a creditor and ask that they wipe away a valid debt. There is no requirement for them to do so and they would make more money selling it on as a bad debt. Which happens frequently.

Now the daughter MAY not owe the debt and the debt would expire upon the demise of the mother. But what we don’t know is if the daughter has been using the card, I have seen creditors go after the user of the card for those charges even though they were not a cardholder. Unlikely, but I’ve seen it. We can only assume the debt is entirely incurred by the mother.

As I said in the article, “The cost of filing bankruptcy might be around $1,900 when all is said and done but the rapid elimination of the debt and the ensuing quiet might have some value as well for you and your mother.” And I stand by that statement. There is value knowing the debt is done and legally closed rather than resurfacing or hounding later. And as I said, only the reader and mother can decide what value that fact offers them. Who knows, that might be important for them, or inconsequential.

Sticking your head in the sand and ignoring the debt can potentially leave you facing more collection efforts, more letters, more potential skip-tracing, etc. And as I mentioned in the answer, there is nothing that prevents the nursing home resident from being sued over the debt. What emotional tax that may place the pair under is only a question they can answer.