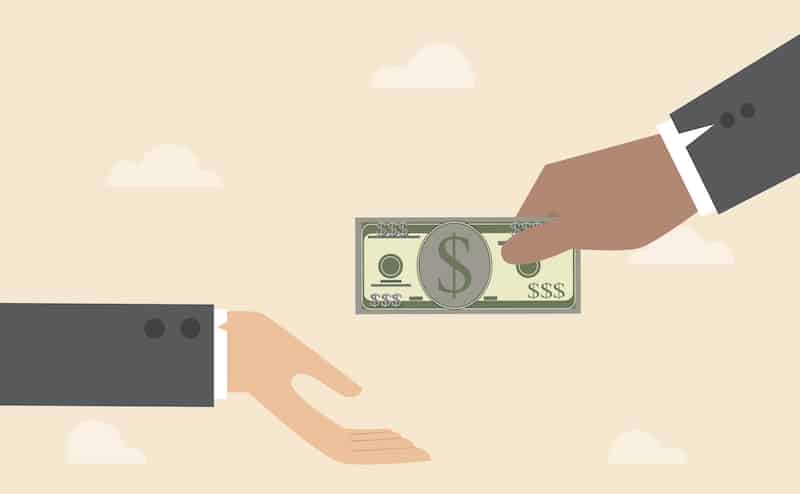 In a case I can’t believe is still ongoing is the one filed against attorney Otto Berges in Florida. You can check the related articles below to see past times he has appeared on the site.

According to the most recent court document the story is Berges took over or purchased the book of debt settlement business from Law Office of Wites & Kaplan in October 2011.

According to court documents, “A BLG representative later contacted Plaintiffs. BLG also sent Plaintiffs an email containing a contract, an “agreement for assignment of retainer agreement to” BLG, an “agreement with RAM (related to ACH withdrawals),” power of attorney, an affidavit, and a “compliance” questionnaire. In addition to debt settlement services, the Complaint alleges that BLG offered Plaintiffs debt repair services. Plaintiffs “believed of the implied purposes and benefits of the services offered by… Defendants would be the improvement of their credit scores.” The BLG contract required Plaintiffs to: (1) pay a $199.00 fee “‘deemed earned upon receipt’”; (2) pay a non-refundable fee of $16,146.80 in exchange for services, which, under the payment schedule, was to be paid in monthly installments of varying amounts until April 2016; and (3) pay a $50.00 monthly account maintenance fee.

Defendants collected the fees before “fully perform[ing] any alleged credit repair services.” Furthermore, Plaintiffs allege that the contract does not contain a guarantee of performance, does not estimate the amount of time needed to complete performance, fails to state BLG’s principal business address, and omits the statutory language as to the consumer’s right to cancel the contract. Plaintiffs also allege that the data sought from them in BLG’s questionnaire does not give Defendants “enough data to attempt to perform its duties and obligations under the terms of the contract.” Plaintiffs sought answers from BLG regarding their concerns about their account to little or no avail.”

See also  Will This Court Opinion Hamper the Suit Filed by Credit Repair Groups Against CFPB?

Well it appears that for now, Otto Berges has been separated from the suit but the court found the debt settlement services sold did appear to run afoul of credit repair issues.

“Furthermore, some of the services listed under the “Review of Response” section of the contract appear, at least impliedly, to be geared towards improving Plaintiffs’ credit record, history, or rating. As Plaintiffs point out, the reinvestigation of purportedly inaccurate or derogatory information on a consumer credit report is one way of removing information from the report. The removal of such information, in turn, would have the ultimate effect of improving (i.e. repairing) one’s credit record, credit history, or credit rating. That BLG claims the contract was only for the purposes of debt settlement does not mean that it cannot be held liable under CROA.

See, .e.g, Baker v. Family Credit Counseling Corp., 440 F. Supp. 2d 392, 404 (“Simply because an organization purports to offer a ‘debt management plan’ to reduce a consumer’s credit rates and payments does not mean that the organization cannot be held liable under the CROA.”) Accordingly, the Court finds that Plaintiffs have pled sufficient facts to allege that BLG falls within the meaning of “credit repair organization” under CROA.” – Source

I did contact the company this morning to ask for confirmation or clarification on the name change but I’ve not heard back at the time of publishing.

It does appear consumerprotectioncounselusa.com does go to the site for The CPC USA. The sites identifies itself as The CPC USA, P.A. According to the State of Florida, The CPC USA is a fictitious name filed on 3-26-2015 by Consumer Protection Counsel and signed by Otto Berges. – Source