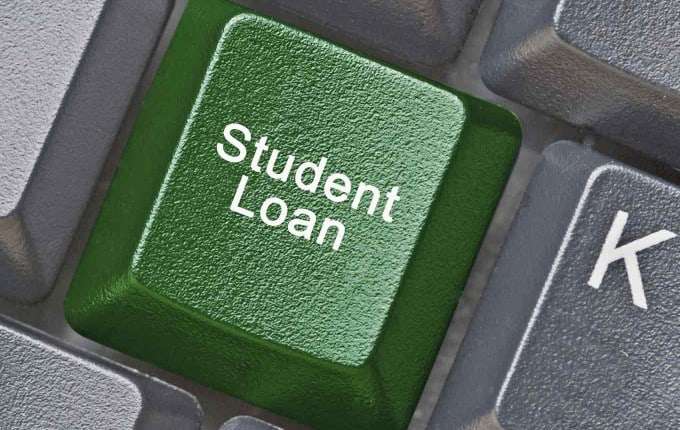 The Federal Trade Commission and the State of Florida have taken action against two operations charged with running phony student loan debt relief schemes, and defendants in a similar FTC action brought earlier this year have agreed to a ban on participating in any debt relief business, as part of a consumer protection crackdown to combat such frauds.

“The FTC is not going to stand on the sidelines when it uncovers evidence of fraudsters targeting students,” said Jessica Rich, Director of the FTC’s Bureau of Consumer Protection. “Consumers should be wary of any company that claims it can eliminate or greatly reduce debt, especially if they ask for money in advance.”

Florida Attorney General Pam Bondi said, “The Federal Trade Commission has been a steadfast partner in our consumer protection enforcement efforts. These latest joint actions will help protect Floridians, as well as many across the country, from these companies’ unscrupulous debt relief operations and ensure that those responsible will be held accountable.”

According to the FTC’s and the State of Florida’s complaint, the operators of Consumer Assistance Project lure borrowers with promises such as “GET RID OF YOUR DEBT TODAY!” and charge illegal up-front fees for their purported services, typically $250, plus monthly fees of up to $303 for as long as 36 months.

According to the complaint, the defendants also have claimed they would audit consumers’ student loans for errors that would invalidate the loans or reduce the balance, and repair consumers’ credit, but then failed to deliver on both of these promises. The defendants allegedly claim that positive reviews of their services on social media are independent reviews by ordinary customers, when, in fact, at least some were posted by the defendants.

In the second case, the FTC and the State of Florida allege that an operation called Student Aid Center Inc., and it’s owners, Damien Alvarez and Ramiro Fernandez-Moris, also known as Ramiro Moris enticed people with promises such as “Get Your Student Loans Forgiven Now!” and “$17,500 in Up Front Forgiveness?”

Student Aid Center also told consumers they were “approved” or “pre-approved” for loan forgiveness or lower monthly payments, which they could get by paying up-front monthly fees, typically $199 or more for five months.

The defendants’ websites, including studentloanforgiveness.org, included more false claims, and their telemarketers deceived people with promises of a 100 percent money-back guarantee, the complaint alleges. In reality, however, consumers who sought refunds often got a much lower amount or obtained refunds only after complaining to the Better Business Bureau or a state or federal agency. Some people complained that, instead of issuing refunds after they canceled their enrollment, the defendants threatened to send their accounts to collection.

The defendants are charged with violating the FTC Act, the TSR and the FDUTPA. As a result of a coordinated investigation with the FTC and Florida, attorney general partners in Washington and the District of Columbia have also filed actions against Student Aid Center.

The Commission votes approving the Consumer Assistance and Student Aid Center complaints were 3-0. They were filed in the U.S. District Court for the Southern District of Florida on April 29 and May 23, 2016, respectively. The FTC is seeking a preliminary injunction against the Consumer Assistance Project defendants to halt the operation and Student Aid Center is out of business.

In a separate case, the operators of another student debt relief scheme have agreed to a settlement with the FTC that will permanently ban them from the debt relief business. In that case, the FTC alleged that Tobias West and his wife, Komal West, the owners of Good EBusiness, Select Student Loan Help LLC, and Select Document Preparation Inc., charged consumers up-front fees of $500 to $800 based on phony claims that they could renegotiate, settle, or alter payment terms on student loan debt. In addition, the FTC charged that two of the defendants deceptively marketed home loan and student modification services under the name “AAP Firm,” illegally charging advance fees ranging from $1,000 to $5,000.

See also  Who is SelectSLHelp.com Asks a Reader

Among other things, the FTC settlement also bars the defendants from representing the benefits or performance of a product or service unless is it not misleading and based on evidence. The stipulated order also prohibits the defendants from profiting from consumers’ personal information and failing to dispose of it properly, and imposes a $2,329,456 judgment that will be suspended when they have surrendered any remaining business assets. The full judgment will become due immediately if they are found to have misrepresented their financial condition.

The Commission vote approving the stipulated final order was 3-0. The order was entered by the U.S. District Court for the Central District of California on May 13, 2016.

NOTE: The Commission files a complaint when it has “reason to believe” that the law has been or is being violated and it appears to the Commission that a proceeding is in the public interest. The case will be decided by the court. Stipulated final orders have the force of law when approved and signed by the District Court judge.