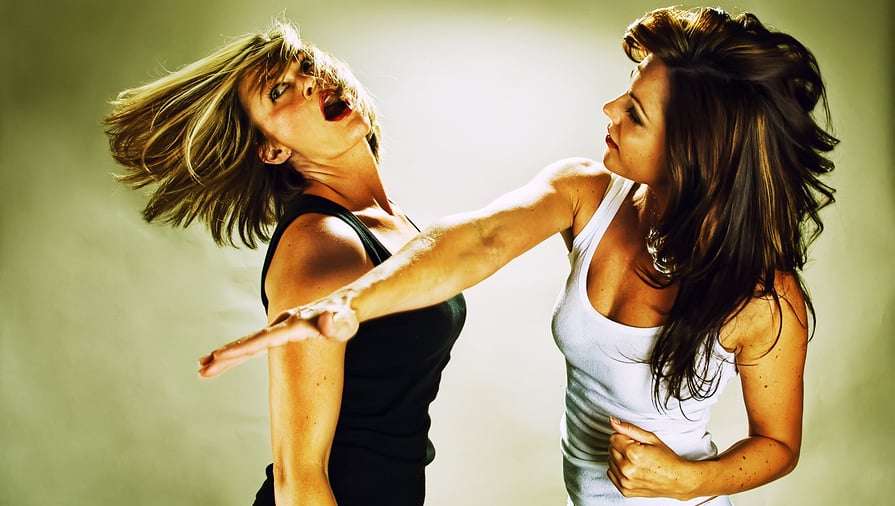 The recent court action against Jeremy Marcus, Craig Smith, and Yisbet Segrea contains a doozie of a statement by the court appointed Receiver.

While reviewing documentation discovered when the authorities took possession of the premises, the Receiver found evidence former clients were getting royally screwed in legal settlements won by this conglomeration of companies on behalf of their clients.

While consumers were told they won $1,000 from the creditor, it appears some may have won as much as $80,000 but not told while the balance was pocketed.

“On a number of occasions where Defendants (through in-house counsel) were able to successfully assert Telephone Consumer Protection Act (“TCPA”) or Florida Consumer Collection Practices Act (“FCCPA”) or other similar claims for statutory damages on behalf of clients, Defendants pocket all or most all of the damages awarded to clients.

Correspondence discovered by the Receiver suggests that the Defendants do not disclose to the consumers the amount of the award that was obtained on their behalf or that they have a legal right to the full amount of the award unless the consumer entered into a valid contingency agreement with his/her lawyer, of which there is no evidence, and which would not seem to justify, in any event, a payment to the Defendants who are all non-attorneys.

A sampling of the Settlement Agreements on file reflect the following:

(i) Some clients would receive correspondence on Helping America Group letterhead stating that based on the call logs and/or collection letters they submitted “our attorneys” have reached an out of court settlement for dismissal of their account balance (i.e., $1,374.34) and damages.

(ii) In other cases (example William G.), the client was sent a nominal amount ($1,000) from the Kerr Law Group despite the credit card company paying substantial amounts ($80,000) to settle TCPA / FCCPA violations.

In another case the settlement was for $20,000 and the Client was paid $250. This pattern is consistent throughout all of the Settlement Agreements reviewed.

In yet another case, attorney Herman obtained an award and payment of $80,000. He agreed to give 100% of that recovery to Defendant Jeremy Marcus as purported repayment for amounts advanced by Defendants to Herman for his computers and furniture in the Defendants’ Office. The identity of the customer is unknown.

In each instance where a financial recovery has been obtained for the client, Defendants have also required as part of the settlement that the creditor dismiss its claim against the customer with prejudice. However, based upon interviews with Sabell and Mike Silva, the consumer may continue to owe fees to Defendants. In particular, as Defendants have admitted, under one business model they claim to have ceased, Defendants charged consumers fees throughout the relationship under the guise of receiving a loan from Defendants in an amount equal to the amount of their consumer debt plus interest even though no money was ever advanced to anyone. The Receiver understands that even if Defendants have recently stopped the continuing fees consumers must pay as “loan” repayment fees, current consumers are still paying those loan repayment fees—even some consumers who settled TCPA and/or FCCPA claims and did not receive the full amount of the settlement.” – Source