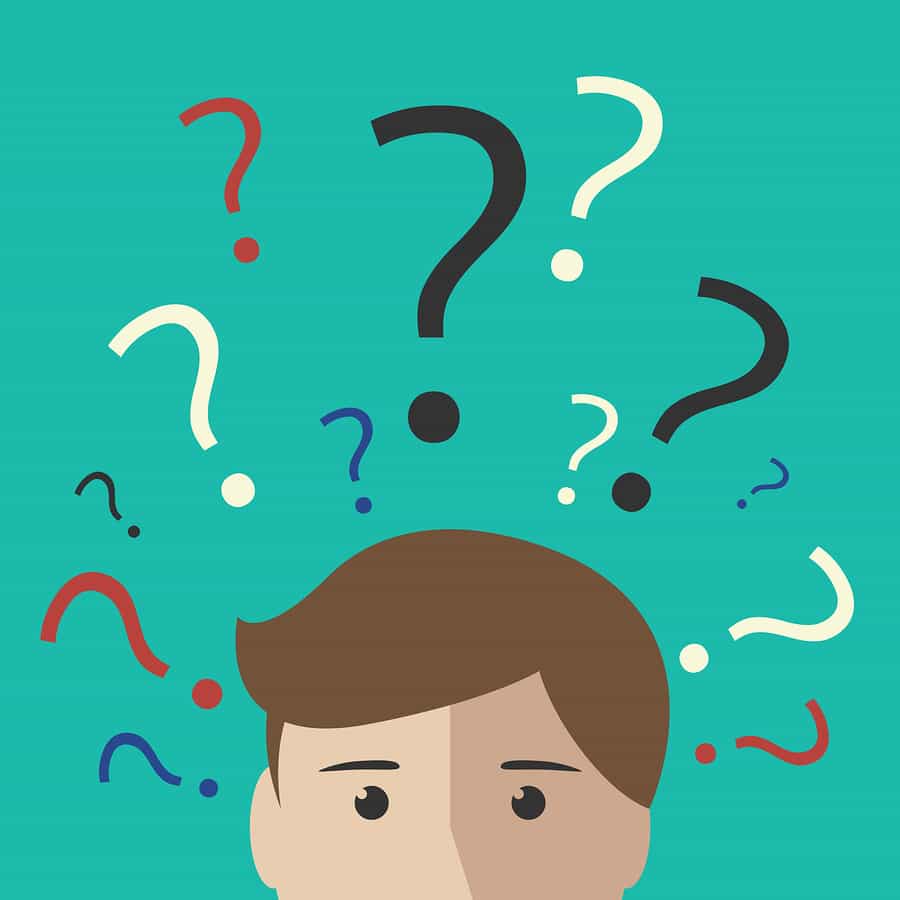 It seems more people are wondering how in the world they wound up getting chased for money from a company called Equitable Acceptance Corporation after they signed up for help with their student loans. If you are one of those people, I’d like to hear about your experience and which student loan assistance company you signed up with.

It appears the student loan assistance companies are “factoring” or selling their agreements for student loan assistance service to Equitable Acceptance Corporation so they don’t have to wait to get paid by the consumer. The consumer then owes Equitable Acceptance Corporation for the fees for the service they purchased. It is reported the interest rate for this financing is allegedly 21%.

Judging by the BBB complaints posted, it would appear consumers are confused about the role of Equitable Acceptance Corporation. For example, a consumer complained, “Equitable Acceptance misrepresented themselves as a government entity to repay my student loan. I was never told that they were a 3rd party collection agency or that they were buying my loans. I only learned this when the federal government sent me another bill. I called and told them I was repaying thru Equitable Acceptance. They had never heard of them and suggested that I place a stop payment for their collection and repay directly to the government instead of this 3rd party. I was so angry! They misled me. I wish I had done more research but I had not heard of this scam for consolidation and their representative never once explained any of it to me. I just assumed it was repayment to the government. Now they are HARRASSING me constantly. They are a total SCAM!!!!!!!!!! If I could give them a -5 stars I would. This should be illegal.”

Equitable Acceptance Corporation responded, “We purchased a contract from Student Advocates (dealer) on October 25, 2016 for the customer to finance the document preparation fee that dealer charged to work with the Department of Education to refinance or consolidate student loans. The customer and dealer entered into a written agreement, which Equitable Acceptance was not involved and clearly states the dealer was offering a service to navigate the student loan relief bureaucracy. We have a recorded verification call done with the customer prior to funding this loan. The customer also paid three payments to us prior to a payment being stopped in March of 2017. Equitable never misrepresented themselves since we did not contact the customer about her student loans, the dealer had contacted her and explained Equitable’s roll in this process. Had the customer read the documents and listened to what the dealer was proposing to do, she would have understood the nature and benefit to the program she was signing up for. If there was concern about what was being done, that should have been brought up to the dealer prior to them sending us the loan documents to purchase. We have charged this account off for non-payment.” – Source

Follow Me
Latest posts by Steve Rhode (see all)
See also  Why Chasing Down Stories About Debt One Consultants, Pamamerican Consulting, Verified Validation and Others is Tough

26 thoughts on “How Did I Wind Up Owing Equitable Acceptance Corporation After Getting Student Loan Help?”