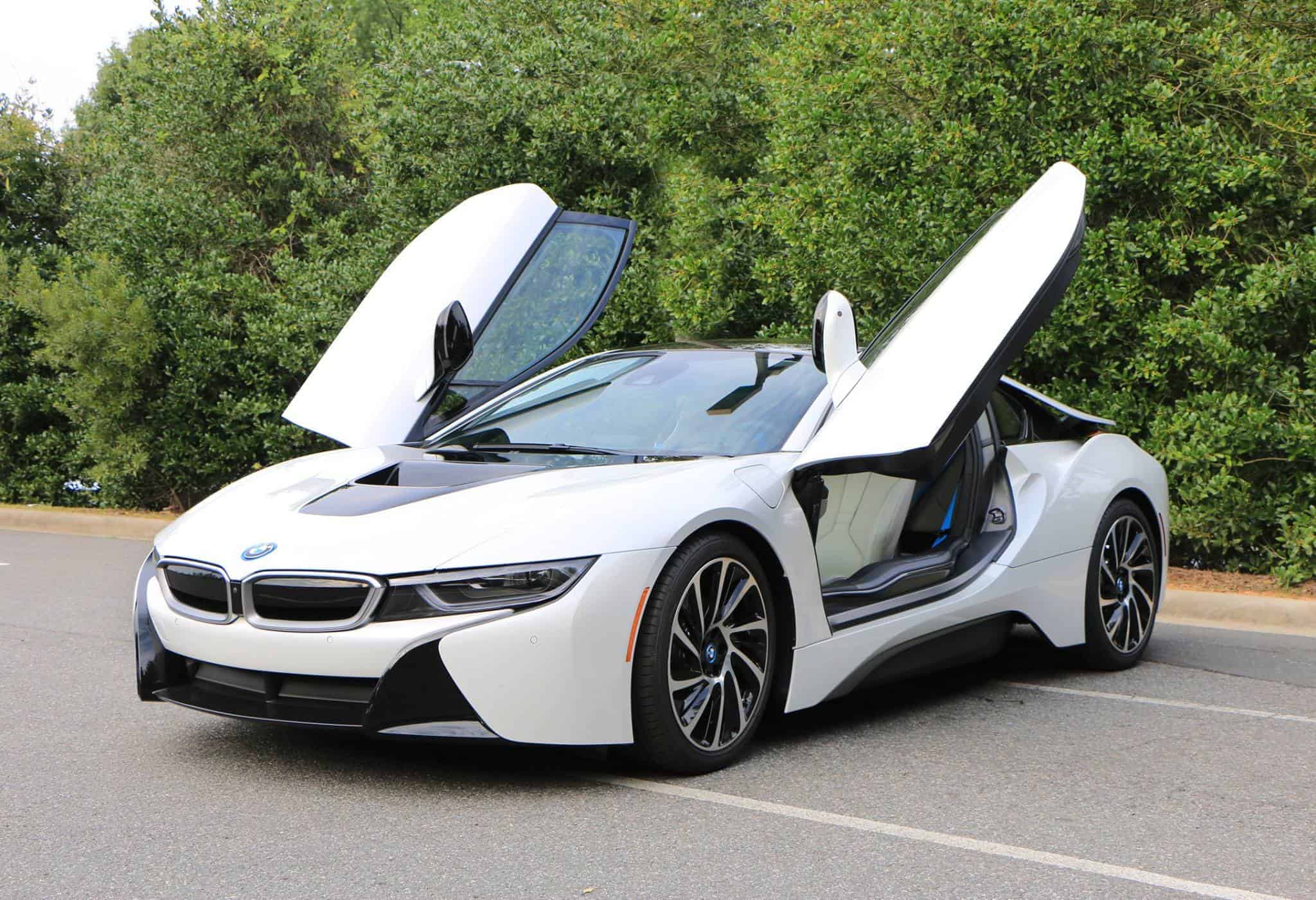 Well it looks like man in the hot seat, Jeremy Marcus, of “I’ve Been Raided by the Government” fame is refusing to turn over his BMW i8 luxury car to the court appointed receiver.

On December 13, 2017 Jonathan Perlman, the Permanent Receiver, notifed the court about Jeremy’s refusal to turn over his 2015 BMW i8 luxury car. Public records disclose the following:

The facts put forward by the Receiver seem to significantly confirm the BMW is Jeremy’s.

“The Receiver’s forensic accountants have identified no less than $133,564.07 in consumer funds transferred into Receivership Defendant Halfpay’s account at Bank of America (account ending 7396). Further, Halfpay’s QuickBooks reflects a shareholder distribution to Defendant Marcus in the amount of $133,564.07 with the reference “Jeremy BMW.” See Ex. C. This characterization of a distribution is illusory. Halfpay did not have any operations but was merely an entity created by Marcus to siphon off consumer funds held by the Receivership Defendants. The Receiver shared the results of his tracing analysis with counsel for Defendant Marcus. Defendant Marcus, however, has refused to turn over the BMW to the Receiver.” – Source