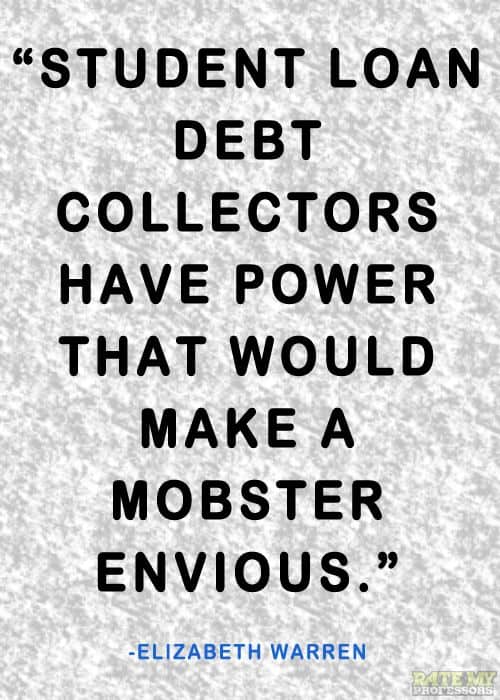 Student-loan debt collectors accused of misleading borrowers would get protection under a proposal from the Trump Administration.

The Department of Education may issue a statement that federal law prohibits state governments from regulating companies that collect student debt on the department’s behalf, according to documents reviewed by Bloomberg. The proposal, which would reverse the department’s position in 2016, could aid publicly traded companies such as Navient Corp. and Nelnet Inc., which collect monthly payments and counsel borrowers.

The Education Department “seems to have taken a position that servicers are more important to the department than borrowers trying to repay the loans,” said Whitney Barkley-Denney, a lawyer at the North Carolina-based nonprofit Center for Responsible Lending.