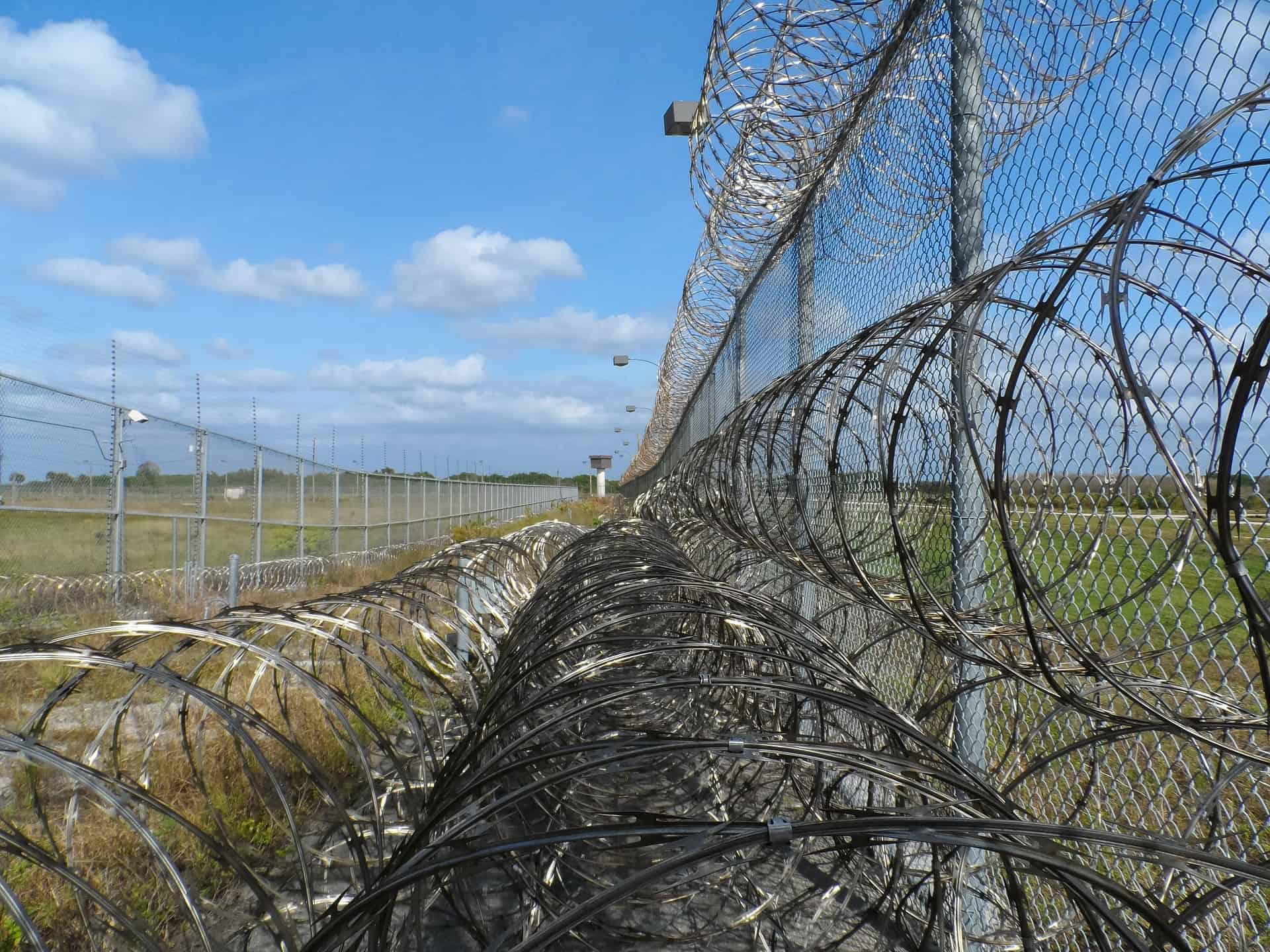 An FBI Special Agent has stated in unsealed documents that Frere, the honcho of American Financial Benefits Center, a student loan assistance company sued by the Federal Trade Commission (FTC) was arrested just prior to leaving the United States. Other companies named in the FTC complaint were AFB, AF Student Services, Ameritech Financial, and Financial Education Benefits Center.

The FBI says Frere used various companies to operate a fraudulent student loan debt relief scheme to “unjustly enrich himself and his family members from in or about at least 2014 to November 2018.”

It appears what turned the dealings with the FTC into a criminal complaint were the allegations Frere had engaged in interstate and foreign wire transfer to further his efforts that “were capable of influencing, a  person to part with money or property.”

While employees said in Declarations that Brandon Frere and Cameron Henry “represented  themselves to be the owners of AFBC,” Frere was the target of the arrest.

While the FBI criminal investigation was in process, apparently Brandon Frere raised suspicions and red flags went up. The FTC had already sued Frere and American Financial Benefits Center. The court had appointed a Receiver to take control of the companies. It looks like the Receiver was smarter than the average bear and had set up some alert triggers.

In the criminal complaint, the FBI Special Agent says, “on December 3, 2018, I learned from law enforcement sources that on November 28, 2018, Frere purchased an airline ticket to fly to Cancun, Mexico, departing on December 5, 2018, with no apparent companions. The ticket was a roundtrip ticket, with his return flight scheduled for December 9, 2018.

On December 4, 2018, I spoke with the Receiver who had been appointed by Judge Armstrong to oversee the Companies. The Receiver informed me that on November 29, 2018 (the day after Frere booked his ticket), Frere transferred approximately $400,000 out of three Bank of America accounts associated with the Companies. Approximately $179,000 of this amount went to Frere’s personal account. Roughly $30,000 was transferred to members of Frere’s family, and the remainder was sent to lawyers. [According to the Receiver, the parties were informed by phone by the Court’s clerk at approximately 11:00 AM on November 29, 2018, that the case management conference (CMC) scheduled for later that day was going to be moved because the Court would be ruling on the motion for preliminary injunction soon. An ECF notice rescheduling the CMC issued at approximately 11:42 AM the same day. At approximately 1:46 PM, Frere “looted” the Companies’ accounts by withdrawing the amounts described above. The Order granting the Motion for Preliminary Injunction was filed approximately 45 minutes later.]

Based on the timing of Frere’s international travel, his recent substantial transfers of money, millions of dollars in funds that Frere has already transferred overseas, and the issuance of the Preliminary Injunction on November 29, 2018, I believe Frere is a significant flight risk and may be in the process of fleeing the country to avoid criminal prosecution and/or the consequences of the FTC’s fraud action against him.”

Exhibits made public with the complaint can be found here:

I have no idea what this could have been for but I did notice that the accounts in the criminal complaint filed by the U.S. Attorney against Brandon Frere showed $40,000 paid to Ramsey Solutions.

Ramsey Solutions is one of the companies owned or managed by Dave Ramsey. It is unclear what services the Ramsey company provided.

Some of the vendors identified in the criminal complaint with the highest fees were Citacado Citraco Market Advisors; Sapphire Direct, Inc; Cameron Henry LLC; Net Settle; and Kandy Investments LLC.

The largest marketing vendors are said to have been Citracado Market Advisors, Sapphire Direct, and Encore Direct Marketing. 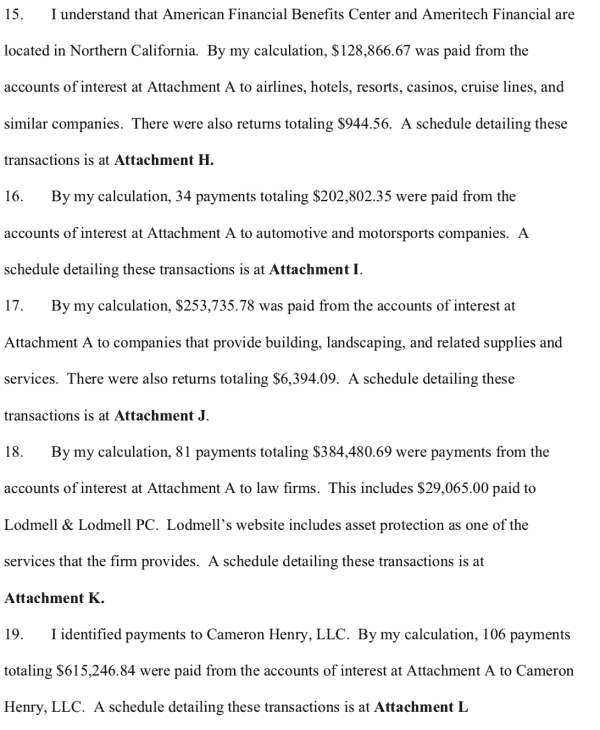 This is an ongoing situation.