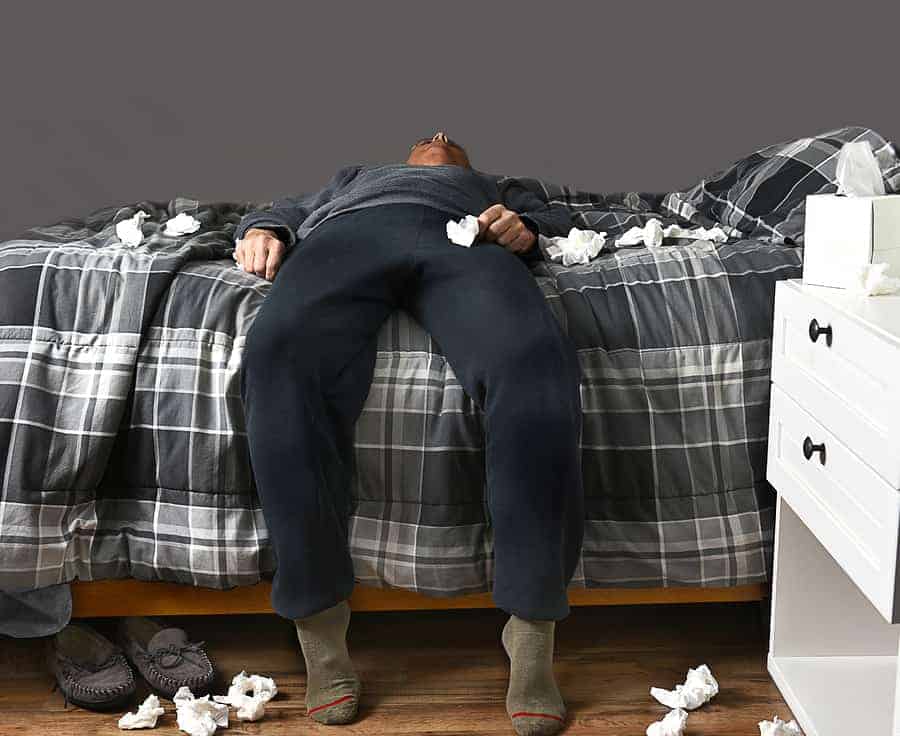 Here is an interesting lawsuit just filed against Betsy DeVos and the Department of Education. I wish I was surprised by the statement of facts, but I’m not shocked at all.

The plaintiff, in this case, is a law enforcement officer with 25 years of experience. For the last ten years “he worked as a lieutenant supervising the maximum security psychiatric unit at the Dixon Correctional Center.

For the final 12 years of his employment, Mr. Armour worked full time while attending college at night to obtain his associate’s degree in criminal justice, bachelor’s degree in behavioral science, and master’s degree in psychology, all of which he paid for without taking out federal student loans.

In 2010, Mr. Armour decided that he wanted to obtain his Psy. D. in psychology in order to work for the Department of Corrections as a staff psychologist. Admirable.

According to Court Documents

1. Plaintiff Robert J. Armour owes over $100,000 in federally issued student loans borrowed to finance approximately six years of attendance at a doctoral psychology program at Argosy University-Schaumburg (“Argosy Schaumburg”). Mr. Armour was unable to complete his program of study at Argosy Schaumburg because the school abruptly closed in December 2018, while he was on an approved leave of absence due to his treatment for stage IV colon cancer.

2. Fortunately for Mr. Armour, the Higher Education Act (“HEA”) provides a remedy for precisely this circumstance: when a school abruptly closes, students in attendance, recently withdrawn, or on an approved leave of absence have a statutory and regulatory right to receive a discharge of any federal Direct Loans. Known as a “closed school discharge,” this right erases all federal student loan debt incurred to attend the closed school and provides a refund of any amount already paid on the debt.

3. Closed school discharge is non-discretionary; when a student satisfies the law’s requirements, the Secretary must grant relief. As relevant here, students attending the school within 120 days of closure, or who are on an approved leave of absence, are entitled to a closed school discharge so long as they do not transfer credit earned at the closed institution to a similar program at a different institution. Mr. Armour made no such credit transfer.

4. On March 21, 2019, Mr. Armour submitted the paperwork necessary to receive his closed school discharge. His application contained a declaration as well as evidence describing his medical condition and establishing that he was on an approved leave of absence within 120 days of Argosy Schaumburg’s December 14, 2018 closure.

5. On or about April 10, 2019, Mr. Armour received a letter from both the servicer of his federal student loans, FedLoan Servicing (“FedLoan”), and the U.S. Department of Education (“Department”), informing him that his application “is materially complete and that [he] appear[s] to meet the criteria for discharge of [his] loan.” The letter also stated that it was “not a final determination of [his] eligibility for loan discharge” and that Department’s Office of Federal Student Aid (“FSA”) is “responsible for making a final determination of [his] eligibility for discharge.”

6. On or about May 9, 2019, Mr. Armour was informed that FSA had “concluded that [he did] not meet the eligibility criteria for this discharge.” The sole justification provided for this reversal was the following statement: “You withdrew from Argosy University- Schaumburg more than 120 days before the official school closure date, as established by the U.S. Department of Education.” The Department was incorrect. Mr. Armour never withdrew from school.

7. Mr. Armour alleges that the Department’s denial of his closed school discharge was arbitrary and capricious in violation of the Administrative Procedure Act (“APA”) because it was contrary to the evidence attached to his application. The Department’s decision did not address the evidence attached to Mr. Armour’s application and did not cite to any evidence in support of its conclusion that Mr. Armour withdrew more than 120 days before the school closed.

8. In addition, the Department has violated Mr. Armour’s rights under the Due Process Clause of the Fifth Amendment to the United States Constitution by failing to provide adequate notice of the reasons for its May 9 decision and by failing to provide Mr. Armour with an opportunity to administratively challenge the decision on the basis that it was made in error.

9. In July of 2019, Mr. Armour’s cancer returned. He is once again on chemotherapy. And he still owes over $100,000 in student loans for a school that closed its doors while he was on a leave of absence fighting for his life.

Another Horrible Screw Up by the Department of Education

It seems hardly a day can go by without the Department of Education ruining lives by passing out loans and then taking a hard or incompetent line in honoring the rules and law to deal with the loans.

You can read the entire complaint below.