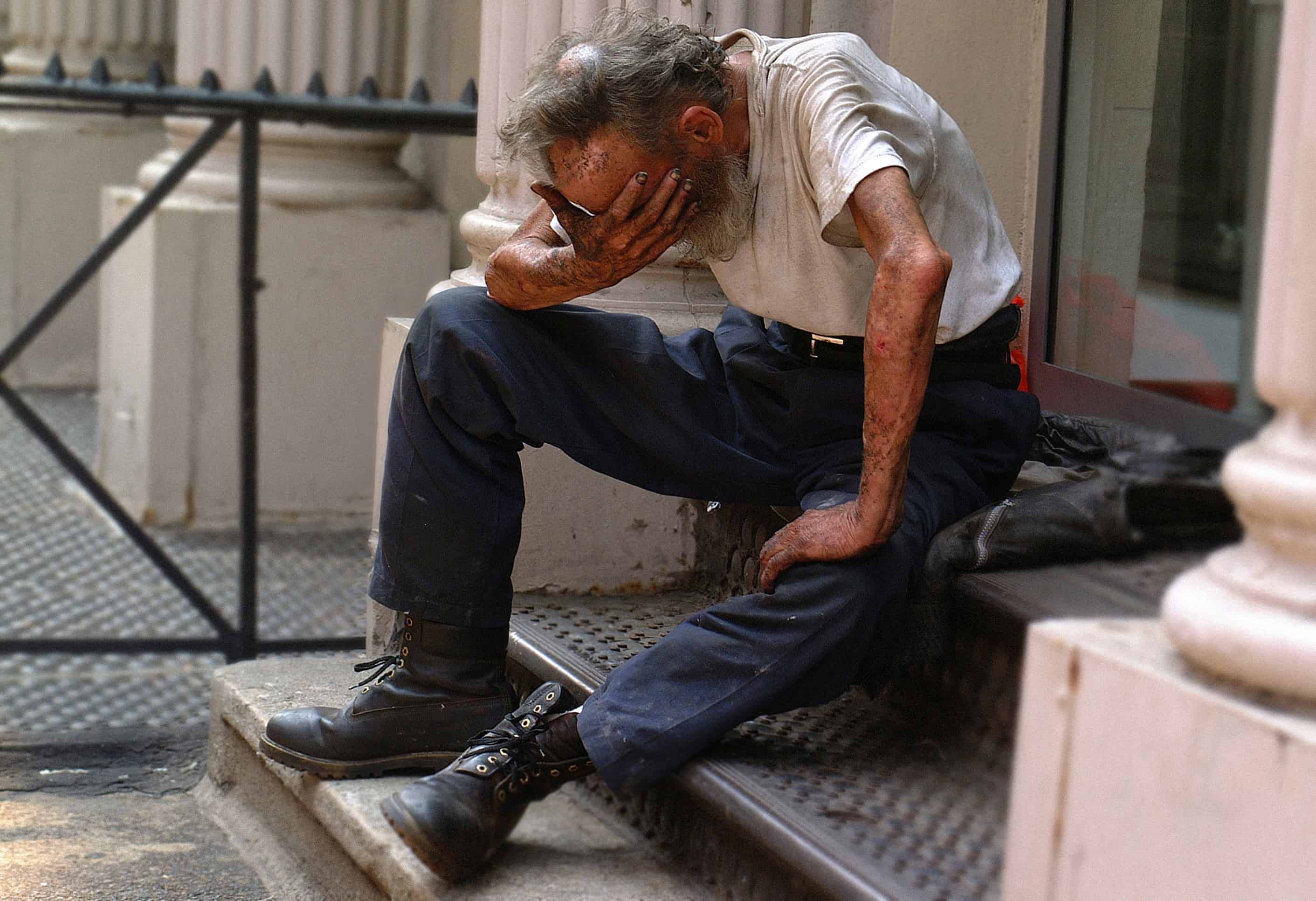 On Sunday, September 28, 2008, twenty floors up in a Boston apartment, Christian Mogensen logged on to his website, updated his web page, and then put a bullet into the head of his wife of many years. Not long later, Christian turned the gun on himself.

The webpage update that Christian made was a death announcement of a demise about to happen at his hands. His web page, untitled, read:

The murder-suicide appears to have resulted from financial stress and pressure because of imminent eviction from their apartment over $6,100 of back rent. On top of that, Mogensen owed at least another $28,500 in debts from 1994 that debt collectors were still pursuing. I bet there was more as well.

Sources say that the debt collection activity was active as recently as 2006 and made it sound like some court action to collect.

Christian Mogensen was a 61-year-old self-employed computer industry consultant who ran his business from the couple’s apartment in Charles River Park. Mogensen called 911 and notified police that he had “just killed my wife, and announced that he would kill himself before emergency help arrived.

I am never surprised by these incidents. Pressure and stress are motivators to do all sorts of nonsensical things. What has me conflicted about this event is that while I am deeply sad, I am royally pissed off at the same time.

But some good can come from this tragedy. The reality is that this story may help many more people not follow the same path.

What makes me madder than hell is that no financial problem in the world is so important to require suicide or murder. Debt doesn’t kill people, bad thoughts and hopelessness kill people.

See also  How to Get Out of Debt. The Honest and Unvarnished Truth.

When I lived through my debt problems, I was depressed and feeling low, but the reality is that nothing that was externally happening to me could ever have justified the murder of my wife and daughter and then my suicide.

I’m not sure if I ever felt suicidal during those dark days. You see, much of that time is a blur to me now, lost as I drifted through my self-imposed depression over my financial failures. What I could not appreciate at the time was that my feelings were not an accurate representation of the actual situation. My creditors didn’t want me dead, they wanted me to deal with the situation in one way or another.

I can’t think of a single debt situation that can’t be resolved in one way or another. All problem debt might have solutions.

If it is true that the financial problems lead to the kind and friendly Sharon Glassman being murdered by her husband of 12 years, then it was an unnecessary and senseless death. Not a murder of compassion, but instead a murder of incorrect assumptions.

If anyone is reading this right now and feels like killing themselves or harming another person because of financial problems, don’t.

I am here for you, I will help answer your questions to deal with your debt, and no matter how you feel right now, there is hope for a new and better day.

Latest posts by Steve Rhode (see all)
See also  I Worked For You, Remember Me? I'm Now Bipolar and in Debt. - Victoria

1 thought on “Sunday, 9:30 PM, Christian Kills Wife Because of Debts”