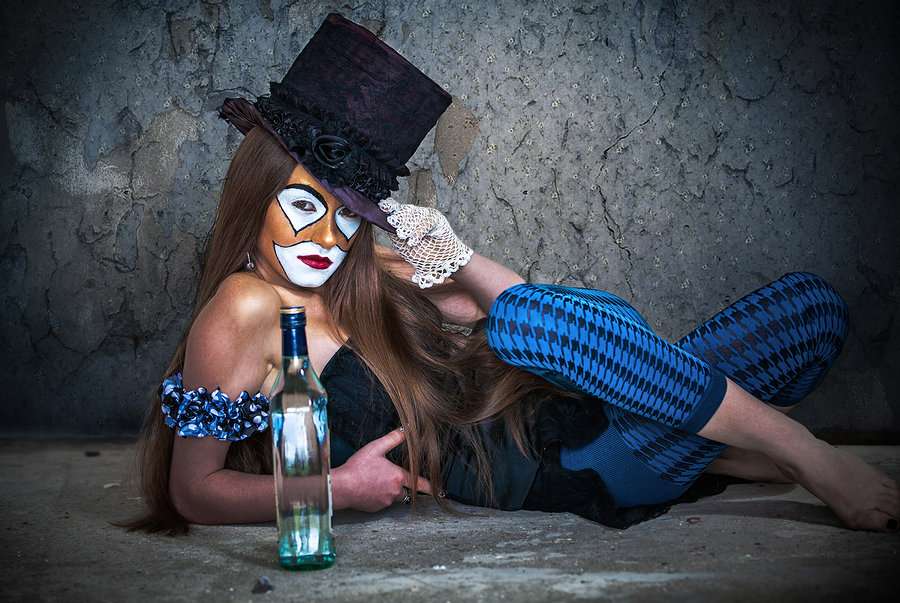 “For more than three years, Burlington Financial used deceptive telemarketing tactics to defraud vulnerable people into believing the company could eliminate their credit-card debts and improve their credit scores,” said CFPB Acting Director Dave Uejio based on the allegations in the Bureau’s complaint. “We will continue to investigate and seek justice for victims of companies that lie, cheat, and steal from people who they claim to be helping.”

Burlington Financial is a Maryland-based debt-relief and credit-repair company. The company marketed and sold debt-relief and credit-repair services to people nationwide from January 2016 until at least September 2019 and collected fees from them until at least August 2020, with at least 6,000 people collectively paying Burlington more than $30 million. The CFPB alleges that Burlington Financial used telemarketing to solicit people with false promises that the company’s services would eliminate credit-card debts and improve credit scores.

The CFPB alleges that Burlington Financial violated the Telemarketing Sales Rule (TSR) and the Consumer Financial Protection Act (CFPA) through deceptive marketing and operation of its debt-relief credit-repair services. The company advertised to potential customers, through direct mailers and third-party lead generators, that its so-called “debt validation” program used a legally vetted process to eliminate debt. The company’s marketing materials stated that their debt-reduction program takes between 8 to 12 months, but the CFPB’s investigation found that the company failed to produce any evidence showing that it had invalidated, eliminated, or lowered any of its customers debt.

The CFPB’s investigation also found that the company encouraged its customers to stop paying their debts, thereby causing customers to suffer additional consequences, such as collection lawsuits and damaged credit scores. Meanwhile, for its services, the company charged its customers upfront fees of 40% of the debt amount owed, with an average cost of $21,000 per customer or $552 in monthly payments.

Under the Dodd-Frank Wall Street Reform and Consumer Financial Protection Act, the CFPB has the authority to act against institutions that violate federal consumer financial laws, including those who engage in unfair, deceptive, or abusive acts or practices. The proposed order would:

Permanently ban Burlington Financial and its owners and executives from telemarketing any consumer financial product or service and from offering, marketing, selling, or providing any financial-advisory, debt-relief, or credit-repair service;

Require Burlington Financial and its owners and executives to pay a total civil money penalty of $150,001, of which $15,000 will be remitted to the State of Georgia; and

Impose a judgment for redress of at least $30 million to be suspended upon payment of the $150,001 civil money penalty.

See also  How Do I Get My Money Back From Burlington Financial Group?

Read the proposed order submitted to the court.