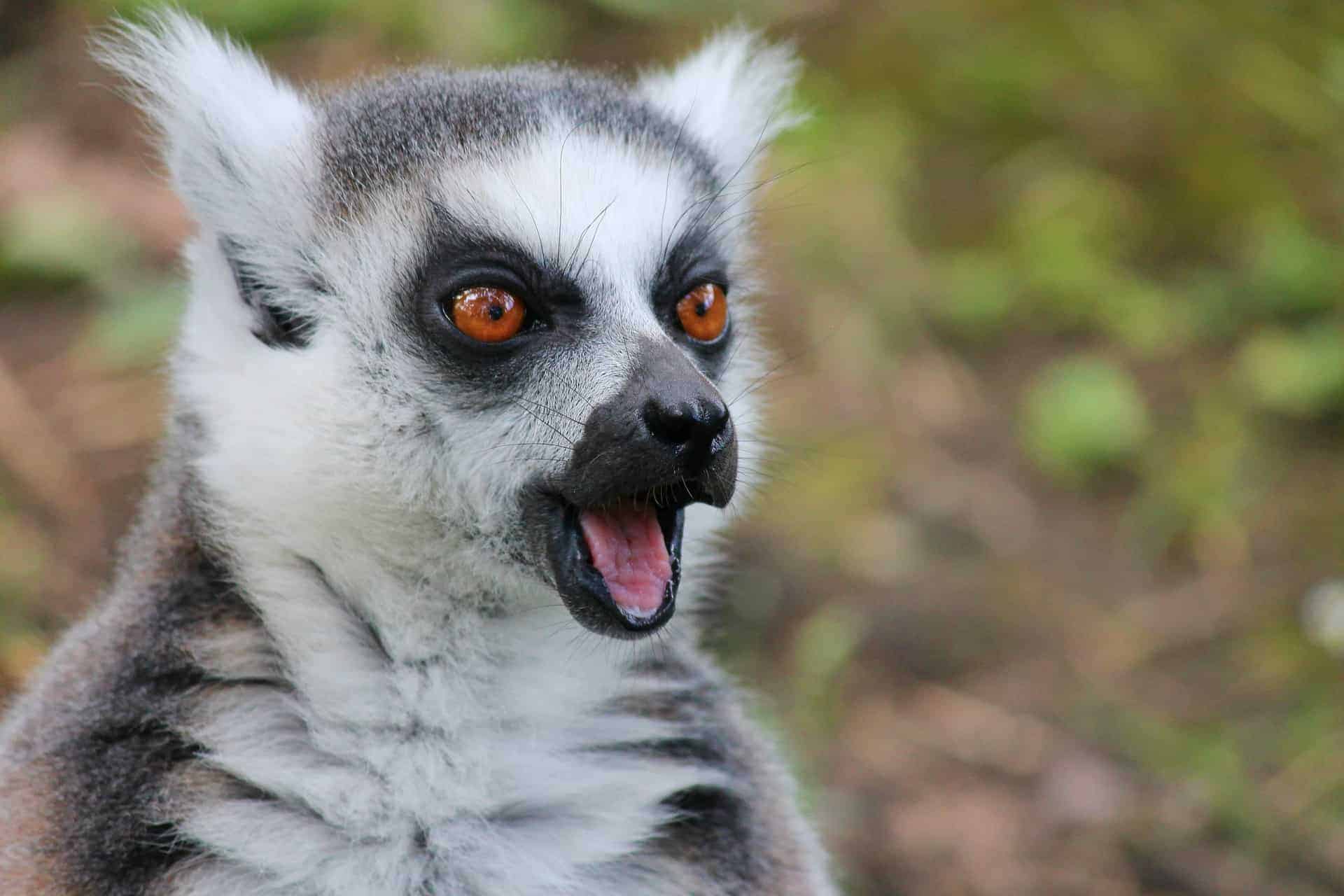 The Consumer Financial Protection Bureau (CFPB) today sued United Debt Holding (UDH), JTM Capital Management (JTM), United Holding Group (UHG), and their owners, Craig Manseth, Jacob Adamo, and Darren Turco, for illegal debt-collection practices. The Bureau alleges that the defendants placed consumer debt with, or sold consumer debt to, collection companies that used unlawful and deceptive collection tactics. The defendants knew, or should have known, the collection companies made false threats and false statements to consumers. And although some of the defendants have been the subject of prior enforcement action, they continued their unlawful practices.

UHG, headquartered in Williamsville, New York, was founded by Manseth, Adamo, and Turco in May 2017. Before co-founding UHG, Manseth owned UDH, Turco worked at UDH as a manager, and Adamo owned JTM. All three companies are debt collectors that buy debt portfolios from creditors, or other debt sellers, and then place the portfolios with or sell them to other collection companies. From September 2017 through April of 2020, the defendants collectively placed debts with a face value of more than $8 billion. The three individuals formed UHG, and UHG then managed ongoing business for UDH and JTM. The CFPB alleges all three companies allowed third-party collection companies to deceive consumers and placed or sold debt portfolios to collection companies engaged in unlawful behavior.

The defendants allegedly harmed consumers by:

Under the Dodd-Frank Wall Street Reform and Consumer Protection Act, the CFPB has the authority to take action against institutions violating consumer financial laws, including engaging in deceptive acts or practices or violating the Fair Debt Collection Practices Act, which prohibits abusive, deceptive, and unfair debt collection practices. The CFPB is seeking monetary relief for consumers, disgorgement of unjust gains, injunctive relief, and a civil money penalty.

The complaint is not a final finding or ruling that the defendants have violated the law.