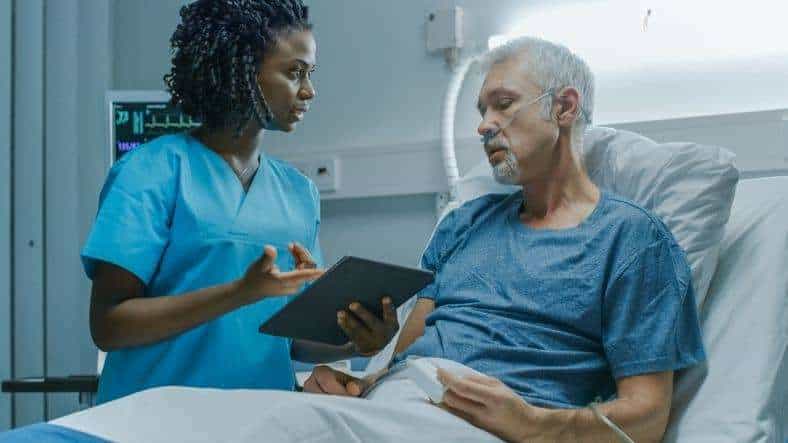 The Federal Trade Commission is sending more than $830,300 to 1,376 people who began enrolling at Saint James School of Medicine between the Fall of 2016 and the Summer of 2021. The for-profit medical school in the Caribbean and its Illinois-based operators allegedly misled prospective students about their chances of success—passing a medical school standardized test and matching with a residency program after graduation.

In April 2022, the FTC took action against Saint James and its operators, alleging that since April 2018, the medical school has lured students with false guarantees of student success.  According to the complaint, in sales calls, marketing materials, and presentations, the defendants deceived consumers with false claims of very high pass rates for a critical medical school standardized test, the United States Medical Licensing Examination Step 1 Exam.

In reality, the pass rate was only 35 percent. Additionally, the defendants claimed Saint James students’ residency match rates were “the same” as American medical schools. However, since 2017, their match rates have been approximately 20 percent lower than advertised.

In the final order with the FTC, Saint James and its operators were ordered to pay money towards refunds and cancel certain debts for students harmed by the deceptive marketing. They were also banned from misrepresenting their test pass rate or residency match rate or making other unsubstantiated claims. They were also required to notify consumers whose debts were canceled.