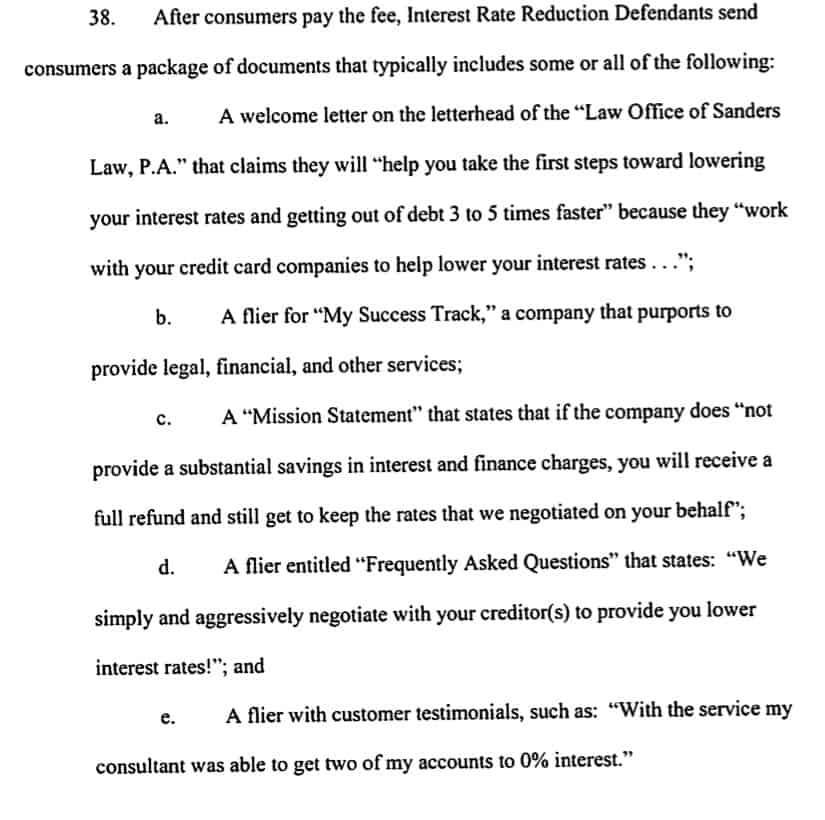 According to the FTC court documents, the defendants operated a common enterprise while engaging in deceptive acts and practices. They used an interrelated network of companies that have shared business functions, office locations, phone numbers and advertising.

“Because these defendants have operated as a common enterprise, each of them is jointly and severally liable for the acts and practices.”

The FTC alleges that from approximately January 2010 the defendants worked closely with overseas call center and engaged in a scheme to defraud consumers through the processing of payments for debts that consumers do not actually owe. The companies targeted consumers who had previously applied for or received loans from online payday loan companies.

Calls to consumers often claimed they were law enforcement officers or lawyers or affiliated with law enforcement authorities. Consumers were threatened they would face arrest if they failed to pay immediately.

Consumers were also told that if the enrolled in the program they would receive assistance from personal finance consultants. People were told they would be eligible for a full refund and were charged between $695 to $995 for this service. 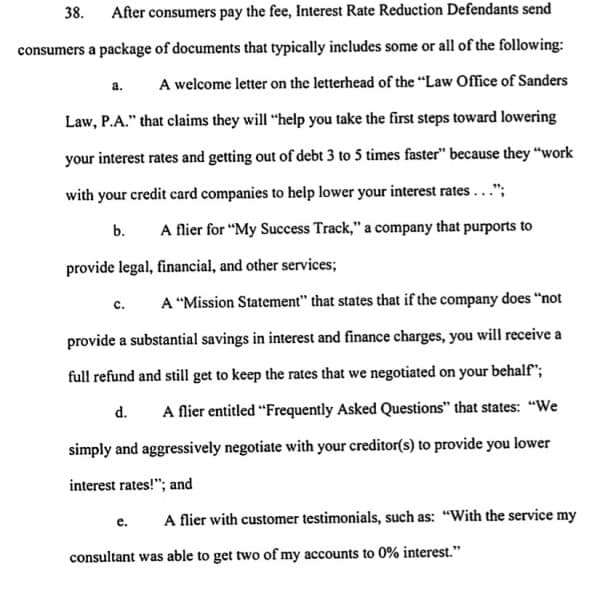 The budget and financial advice consumers received after completing the companies forms told them to pay more than the minimum monthly payments to pay off debt quicker.

The FTC states that consumers’ who enrolled in this program say their creditors were never contacted and no negotiations ever took place.

Customers that asked for refunds were told to wait a few months to see the results. “In many instances, consumers only receive refunds after making repeated requests to the defendants or after complaining to, or threatening to complaint to, the Better Business Bureau or law enforcement authorities.” Of those that receive refunds, many only received half or less of their initial payment. – Source