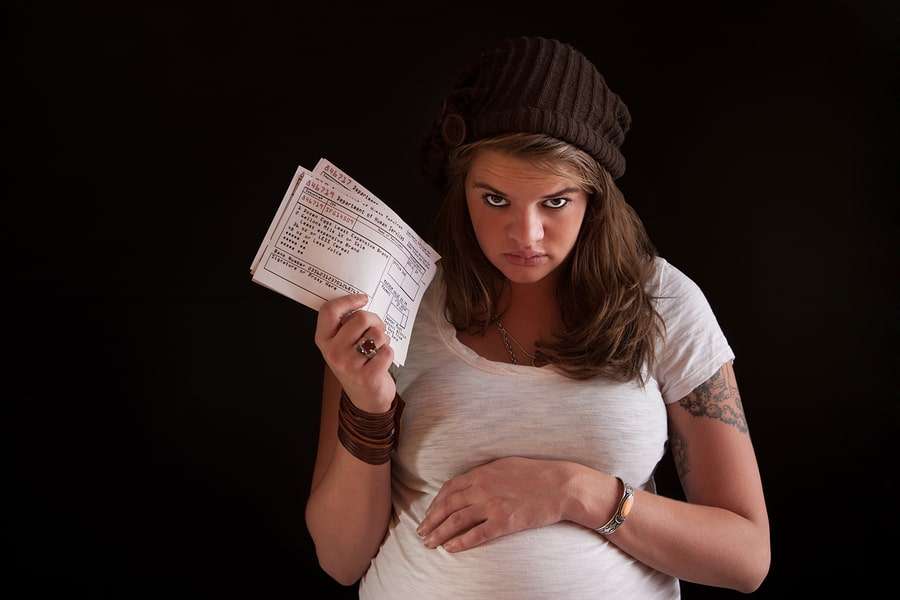 For some reason, I’ve been getting a lot of questions and statements from people that feel that there is a tremendous amount of benefit or welfare fraud taking place.

Is there fraud in benefits systems? Without a doubt, I’m positive there is. But the level of welfare or public benefits fraud is a much-disputed figure. So to find out what the truth is, I went hunting for the facts.

First, let me state, if you are personally aware of anyone defrauding any benefit system, rather than complain about their actions, you should instead be reporting them to the benefits program. You have no excuse to complain about a system you leave broken until you do that.

What Do the Facts Tell Us?

In general, facts about welfare fraud are hard to come by, but those that can be found do not support widespread benefit fraud. For example:

The Department of Public Social Services reports they handle about 1.5 million cases involving benefits. During the fiscal year 2004/2005, there were 60,634 reports of fraud, the department completed 52,930 investigations, and 425 people were convicted of welfare fraud. In addition, fraud or misrepresentation (not defined) was found in 10,789 cases.

The county reports that currently the level of found fraud or misrepresentation occurs on 5,000 to 8,000 cases. Based on current levels of aid, that represents about half of one percent of all cases. – Source, Source

According to 2011 data, the fraud rate for SNAP (Supplemental Nutrition Assistance Program), which we used to call food stamps, is minimal.

According to the Center on Budget and Policy Priorities, the levels of SNAP over and underpayments are declining. In 2011, for example, the overpayment error rate was 2.99 percent, and the underpayment rate was 0.81 percent. The combined error rate was thus 3.80 percent. But the net loss to the federal government from errors was only 2.18 percent.

Relatively few SNAP errors represent dishonesty or fraud by recipi­ents. The overwhelming majority result from honest mistakes by recipients, eligibil­ity wor­kers, data entry clerks, or com­puter program­mers. In recent years, states have reported that almost 60 percent of the dollar value of overpay­ments and more than 90 percent of the dollar value of underpayments were their fault rather than recipients’ fault. Much of the overpayments resulted from innocent errors by households facing a program with complex rules.

According to recent numbers, more than 58 million people receive coverage through Medicaid. According to 2011 statistics, there were 10,685 fraud investigations and 824 convictions from 1,011 indictments. – Source 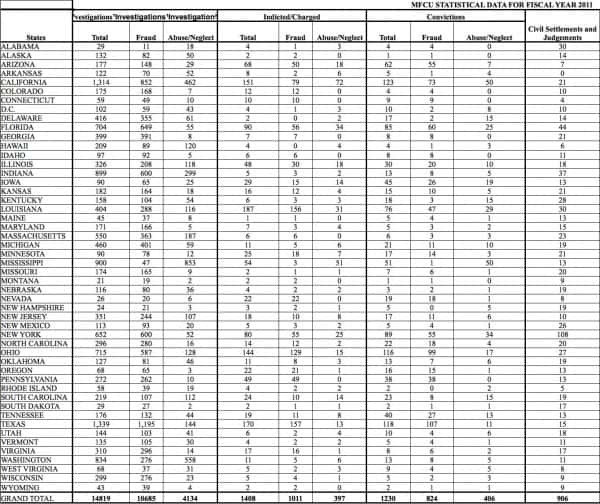 Even if we use the total number of investigations started, the reported level of Medicaid fraud comes out to 0.018 percent.

So What is Disturbing?

The disturbing part of all the claims of benefit and welfare fraud is that there appears to be little support to back up the urban tales.

Logically some amount of waste, fraud, or abuse must exist. But evidence of massive fraud can’t be found.

Some also believe that many welfare recipients cheat.

“The myth of the Cadillac-driving welfare queen” who defrauds the system lingers even though there’s no proof of it, said Erin O’Brien, a poverty expert at the University of Massachusetts, Boston.

Welfare fraud among Philadelphia’s 95,456 recipients is “minute,” according to Peter Berson, assistant chief of the government fraud unit in the Philadelphia District Attorney’s Office.

The 200 to 400 cases of welfare fraud in the city each year – down 50 percent since 2002 because of better enforcement and fewer recipients – are not nonworking women having babies to game the government but working women receiving welfare and working at other jobs without reporting the income, Berson said. –  Source

If more people reported known fraud, then maybe the number of investigated and pursued fraud cases would be higher than the facts show that it is.

And I’m sure that the number of fraud cases might be higher with an increased budget applied for investigations and enforcement. But in the face of pressures to reduce government, I don’t see how that is likely to happen.

There is no evidence of widespread benefit fraud until proven otherwise. But benefit fraud stories do make for an interesting read.