Your article and some other news I have been reading recently brought to my attention that Rome Finance Company (now Colfax Capital) was sued by two states for defrauding soldiers and also that the government started the ROAM database because of the cases brought against them and other companies like them.

I have been in debt to this company since 2002, when I purchased a laptop from bluehippo.com which was financed by Rome. They now state that I owe about $4,500 dollars and every month they add a late fee and charge interest on top of it. Their website and email statements provide no information concerning the original loan amount or how they came about deciding that I owe them this much (the emails quite literally appeared out of the blue 5 months ago, it seems to be about the time they changed their name). I attempted to make payments in good faith in 2008 but the economy tumbled and my earning ability tumbled with it (I was unaware of the statute of limitations at the time). I was not nor am I a resident of New York or Tennessee (I live in Florida) and so no actions by my state have been taken against them. I believe that making another payment in 2008 re-aged the debt, so now the SOL is either this year or next.

Given this company’s history and their business practices, is there a course of action to get the debt cleared? I feel as though that paying them would just be allowing them to bilk one more soldier for a transaction that was already ruled in two state courts to be against the law. This is the only ‘in collections’ debt remaining on my credit report and it is seriously holding my score down. Thanks! 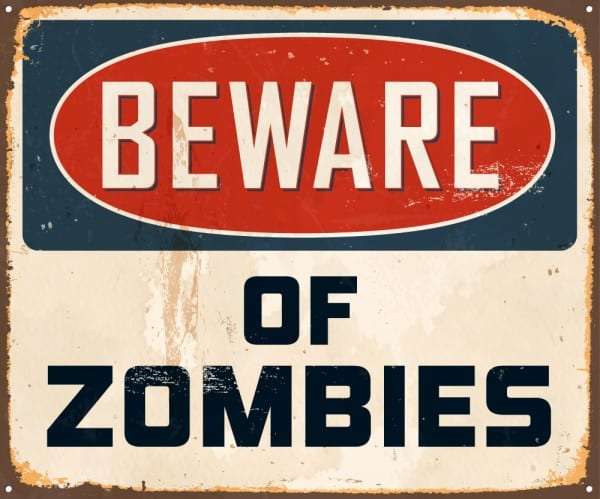 I would definitely dispute the debt in writing and ask for detailed debt validation before you either admit the debt or make a payment. For details on what to ask for see Debt Validation Finally Defined. What You Should Ask a Collector or Creditor for to Validate a Debt.

It sure sounds like a last attempt to collect on an old zombie debt.

If this continues you can talk to a local attorney that is licensed in the state you live in now or if you have other unmanageable debt you could consider wrapping all the debt up into a larger solution.