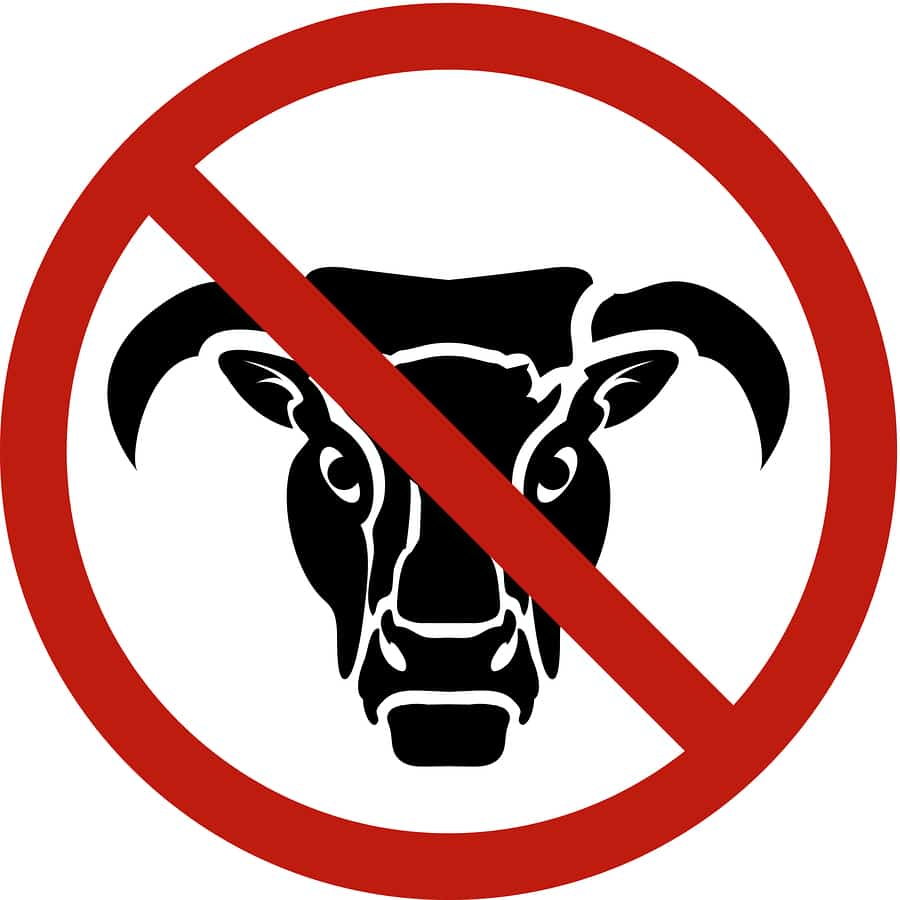 I received a call on my cell from a blocked number this morning at 8:00 am that left a message giving a phone number and case number and stating it was from Legal Service, no company name, and something about issuing a summons.

I called the number back and spoke to someone who claimed she was from FSM Legal or something like that and this regarded collecting a debt of over $2,000 for a Capital One credit card I defaulted on.

I explained that that card was from years ago, and the reason I defaulted was that their contract was misleading.

I got this card in Dec right before Christmas, the year was somewhere between 1998 and 2000, cant remember exactly, and they offered no payments until March of the following year. The balance was $200. They allowed me to go over the limit by a small amount without warning and then in March I received a bill for over $600.

When I called they told me that I was charged late fees and overage fees for those 3 months. The contract did not state anything about overage fees and was very misleading. I offered to pay the $200 I had spent, but I refused to pay the other fees which I felt had been leveled unfairly.

I received collection letters for a while, but eventually they stopped. The woman this morning stated that I seemed like an intelligent person, and didn’t I know how credit card debt worked.

She told me that if you default on a credit card, interest and fees continue accumulating until you settle the debt, and that those fees had been accumulating at 30% since I made my last payment in 2007.

I tried several times to assert that that was not possible, that this was a card I had when married to my ex husband over 10 years ago, which she kept interrupting.

I admit I got more and more irate when she kept interrupting, but I finally informed her that I had not made a payment in 2007, that I had paid nothing on this card for over 10 years.

See also  I Owe Rogers Telecom in Canada. How Many Years Can They Sue Us? - Ellie

I brought up the many lawsui ts against Capital One and told her I felt this was a scam to get money and she would need to send proof of the debt including a copy of the original contract I signed.

She hung up on me. The part that scared me was the talk of a summons, but I researched laws online and it appears they cannot issue a summons after the statute of limitations has passed.

They can continue to try and collect, but cannot actually sue me. I would like to know if this is correct and if there is anything I need to worry about.

I would like to know if Capital One can sue me on a debt from over 10 years ago. 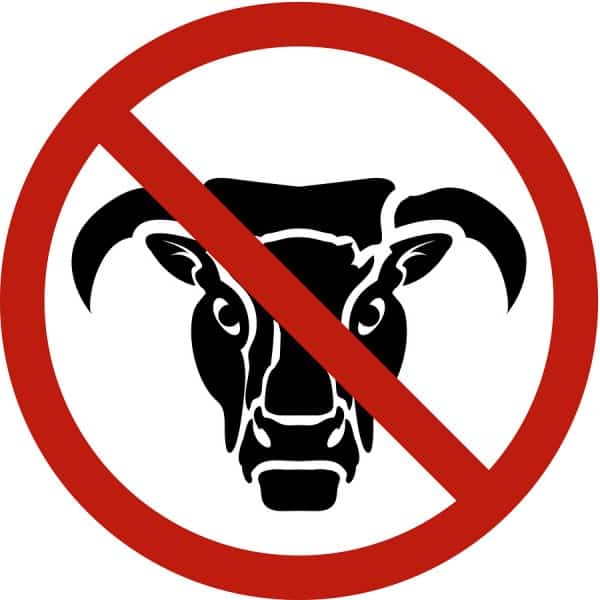 It sounds highly suspicious. It sounds like total bullshit on their part.

All we know at this point is that an unidentified company has information about you that may be vaguely true and it may be way beyond any statute of limitations to actually sue.

If they call back, ask them for the persons name and company address so you can send them a certified letter to dispute the debt. Let’s see if they can identify themselves and then if they do let’s send them a debt validation letter.

If you find out who they really are, let me know in the comments below.

More Articles About Capital One

Follow Me
Latest posts by Steve Rhode (see all)
See also  I Got Sued by Capital One. What Do I Do Now? - Leslie