I asked a question a couple of months ago and you helped so thanks.

This question is not for me.

My niece is 40 and moved back home with her parents after her divorce about 10 years ago. Her ex has custody of their kids with the youngest being 17.

Over the years we (her mother and I) feel like she has developed paranoia and maybe even become schizophrenic. She refuses to see a doctor so we’re just basing it on her symptoms. But she has mental probelms of some kind. One of her illusions is that she’ll have her own house one day and all three kids will live with her.

Now she has accumulated some credit card debt and owes a small car lot money. She works as a home health aide, barely making minimum wage, and goes from job to job because she has either been late too often or doesn’t show up for one reason or another.

Nothing seems to phase her. She gets another job and it’s the same pattern. Her ex has railroaded her in court and she has to pay him child support until the youngest turns 18, though she can barely support herself.

She’s tried to be self employed, starting a landscaping business and now she’s looking at real estate. She sends money to TV ministers who call constantly; she believes she has to pay them so she’ll get a miracle.

She doesn’t even have her GED so good jobs are not likely; she wouldn’t stay with a good manufacturing job she got a few months ago.

Her ex had a landscaping business so she does have some experience there. Her mom and dad have bought her cars and fixed them up and paid for a couple themselves, but this can’t continue.

Now just this week she was served by Capital One for a $5,000 credit card and by a used car lot.

It was recorded but I think if anyone listened you’d be able to tell she was intimidated and scared. She has no concept of money or anytthing in reality but without her seeing a doctor, our hands are tied.

I don’t believe she would be held liable if the courts knew her condition but how to prove it. I hate to see her treated like this but what can we do to help? I’m sorry this is a jumbled mess to figure out I’m sure, but her life has been like a roller coaster.

It’s not that any of us have ignored her situation but she never listens to our advice and goes ahead. Even the disaster that happens doesn’t stop her from making another one.

Is there a legal recourse to rid her of these debts and prove that she’s not capable of making any financial decisions. We’re thinking bankruptcy and I’ve told her once she files, she can’t take on any more debt of any kind, especially credit cards. What do you think will likely happen to her legally if she refuses to seek a mental health specialist? 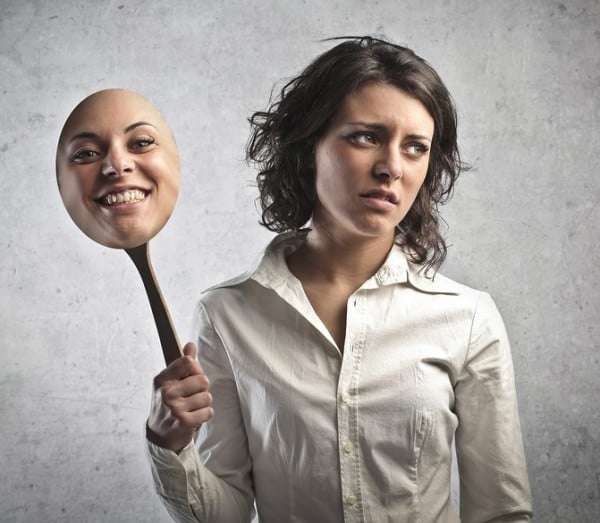 Your niece certainly exhibits some of the same debt issues I’ve seen about in people that are bipolar.

I think this is a classic case of the debt is the symptom and not the issue. All the action and help in the world is not going to work unless she first addresses her underlying mental health issues.

Her magical thinking and lack of awareness are very disturbing in the face of her current situation.

Once we can get her help and assistance for her mental health issues, then we can better deal with the debt.

See also  I'm Bipolar, Tried to Kill Myself, and Nobody Will Listen to Me About My Debt. - SC

Let’s say she filed bankruptcy today to deal with her current debt. There is no reasonable expectation she would not go out and repeat the pattern again. But this time she would not be able to file a chapter 7 bankruptcy for seven years and be stuck with the debt.

It might be smart if you and her mother could make an appointment to meet with a local mental health professional and get there assistance in how to best get her help.

3 thoughts on “My Niece Has Such Out of Touch Magical Thinking About Her Debt.”