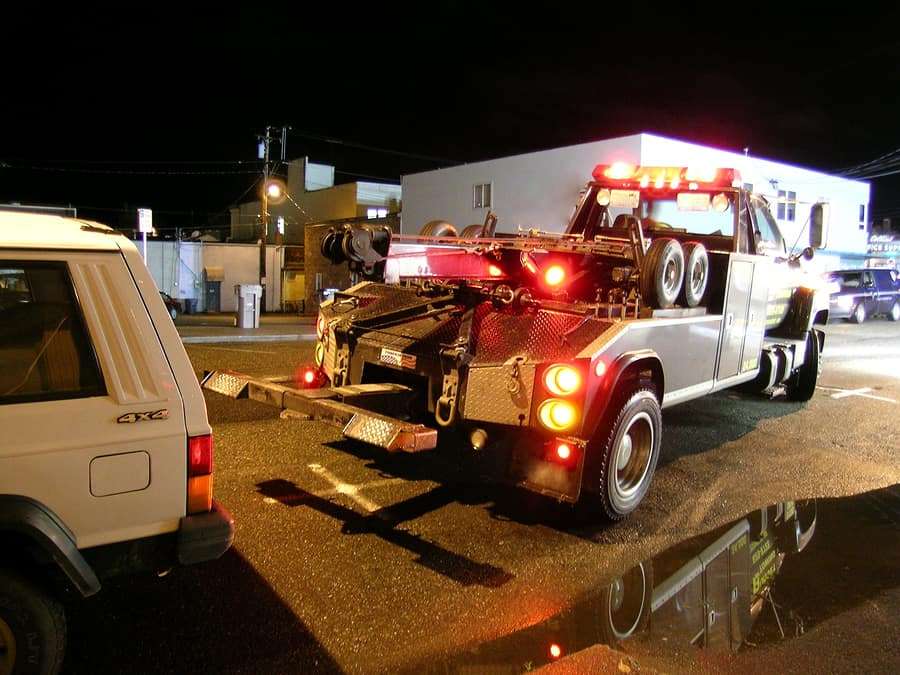 We received a letter from our bank stating that we are late in making our payments we were three months behind the letter stated that if we paid the amount due of $1319.63 by the last day for payment which was 11-08-2012 that we may continue with the contract as though were not late The bank sent a towing company to our house on October 25 of 2012 to take the truck. I the towing company my letter stating that I had until 11

What can we do since they took it even though I had a letter stating I had until that date? They did not call us like they said they would and the truck was worth way more than 1800. 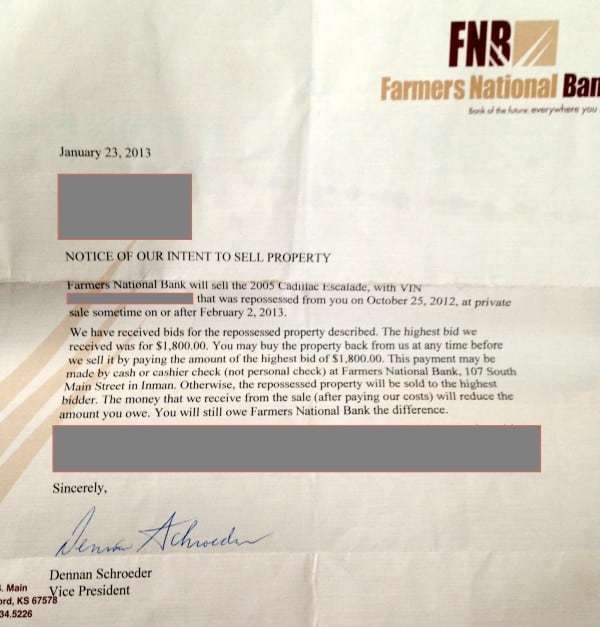 If the bank gave you till November 8, 2012 but repossessed the truck on October 25, 2012 that still gave you a couple of weeks to make the payment and get the truck back.

Did the bank refuse to give you the truck back and continue the contract as they stated when you went to make the $1,319 payment before November 8? Or did you not make any further payments after they repossessed the truck?

To me the fact they took your truck before the date does not indicate they would not honor their offer. It means they took possession of the delinquent collateral which they had a lien against.

As far as the $1,800 purchase price it is not uncommon for the low prices following a repossession.

The price a dealer will pay at a wholesale auction is significantly different that a private party transaction. At one of these auctions the vehicles can go for a bottom price if there is not much bidding on the vehicle.

You will now be responsible for the difference of the loan balance and the sales price. I would expect the bank to come after you for the deficiency.

See also  What Can I Do About My Car I Can't Afford Anymore? - Jared

If you are unable to repay that amount you might want to click here to find a local bankruptcy attorney and talk to them about your situation.