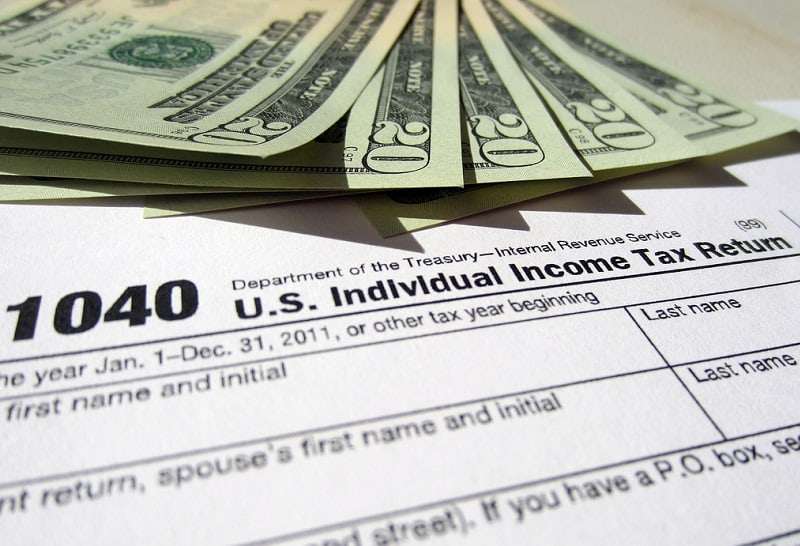 Filing your taxes should trigger a feeling of relief — it’s a huge thing you get to scratch off your to-do list — but millions of taxpayers have submitted their taxes only to have a very unpleasant experience: that their Social Security number has already been used in a tax filing. Most people discover this when attempting to file their taxes online, and they’ll instantly receive a notification from the IRS that the return has been rejected as a fraud attempt.

Instead of marking the end of your tax adventures for the year, such a notification is only the beginning of the many months it will take to correct your taxes. Risk isn’t limited to your Social Security number — if you have dependents and someone fraudulently files taxes with their Social Security numbers before you do, it will affect your return.

It happens. Identity theft among children is sometimes harder to detect, because one of the best ways to discover fraud is by checking credit reports. Your child shouldn’t have a credit report until he or she has a loan or credit card in his or her name, so parents assume there’s nothing to use as a fraud detector in the first place.

If Someone Claims Your Child as a Dependent

When you try to file your taxes, rightfully claiming your child as a dependent, you’ll likely receive a message from the IRS saying someone has already claimed the person with that Social Security number as a dependent and your return has been modified to exclude that person. That will affect the refund you receive (or how much you owe the IRS), even though you can rightfully claim the child as your dependent.

At this point, you need to do two very important things: Start the process of fixing the problem, and protect your child’s identity from further abuse.

How to Fix Your Taxes After Fraud

Jared Callister, a partner and tax attorney at Fishman Larsen Chaltraw & Zeitler in California, said the first thing you should do is contact the IRS to dispute the rejection of your dependent claim. The message from the IRS informing you of the issue should include contact information.

“Write a quick letter to that response, saying it’s your child and you want the IRS to adjust it back to what the original return said,” Callister said.

Then you need to notify the IRS of the identity theft by filling out Form 14039, Identity Theft Affidavit on behalf of your child.

“And then you’re just kind of waiting for a response from the IRS,” Callister said. “My guess is it will take about 6 months to get that resolved.”

To follow up on identity theft issues regarding taxes, you can contact the Identity Protection Specialized Unit at 1-800-908-4490 — expect to be on hold for a long time, especially if you’re calling during filing season.

How to Protect Your Kids From Further Fraud

Undetected fraud can wreck a child’s credit before he or she has had a chance to establish it, which is why it’s important to intervene early. Most parents want their children to enter adulthood with a good financial foundation, and credit is a huge part of that, so take action quickly if you sense your child’s identity has been abused.